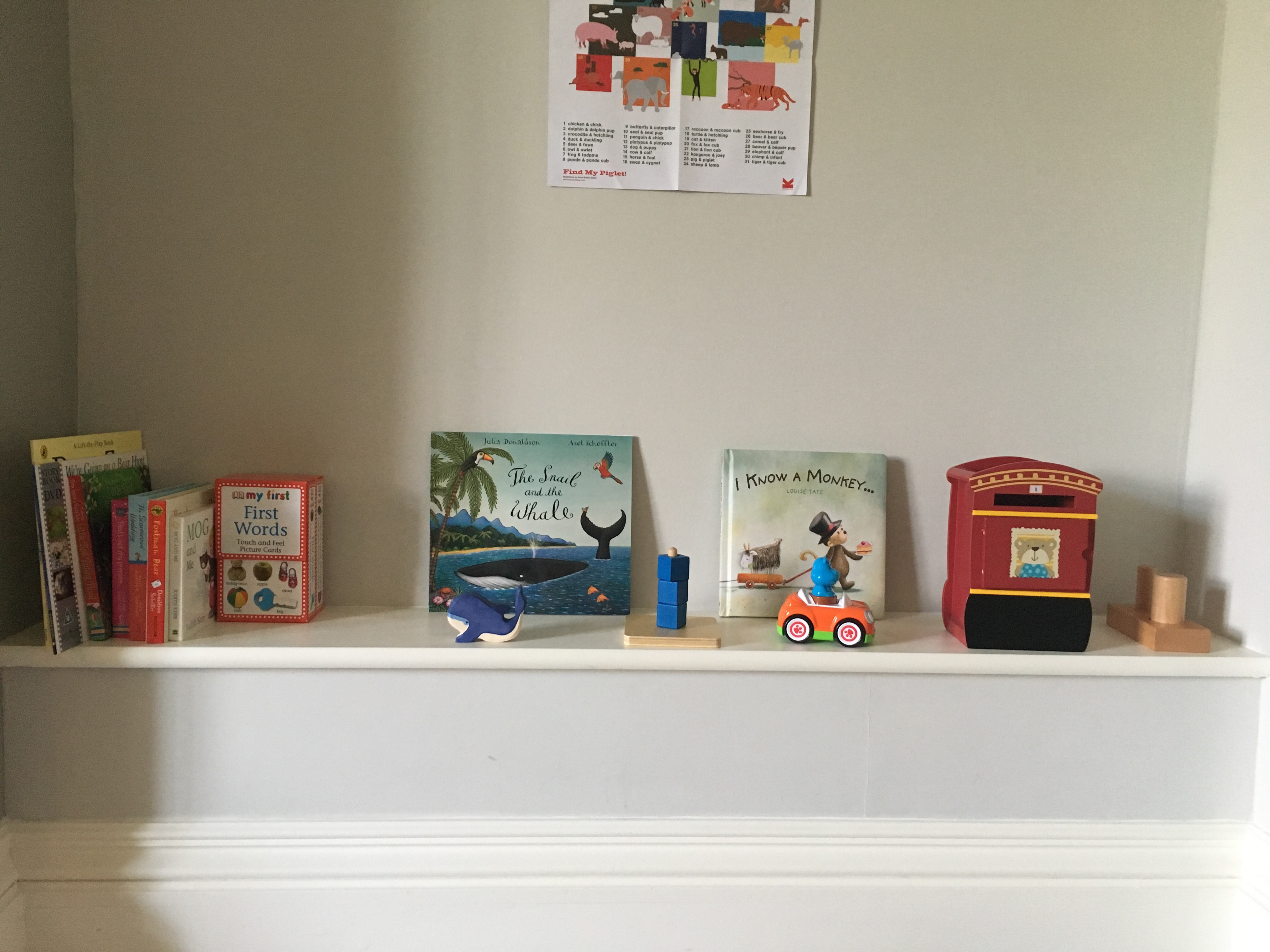 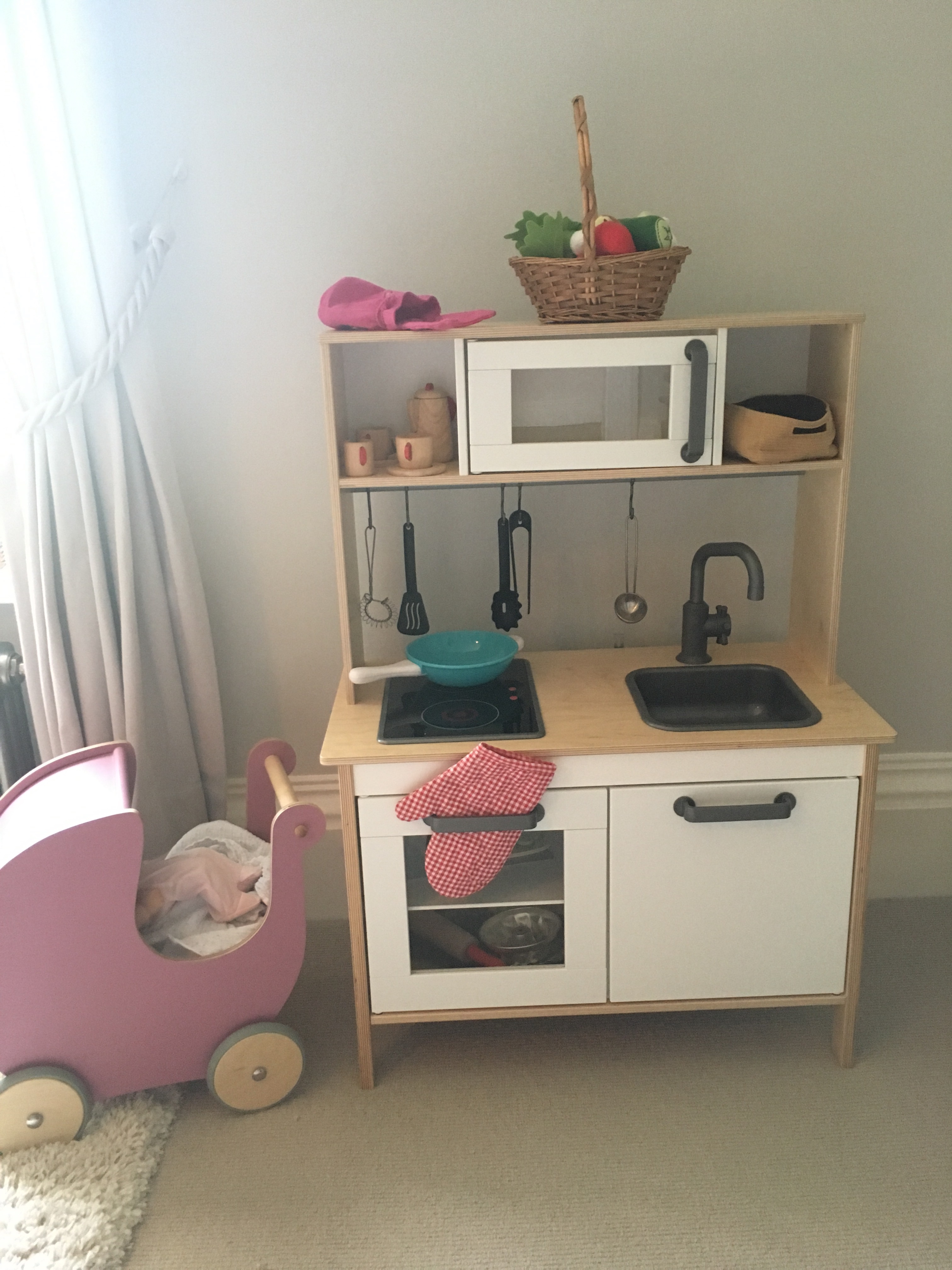 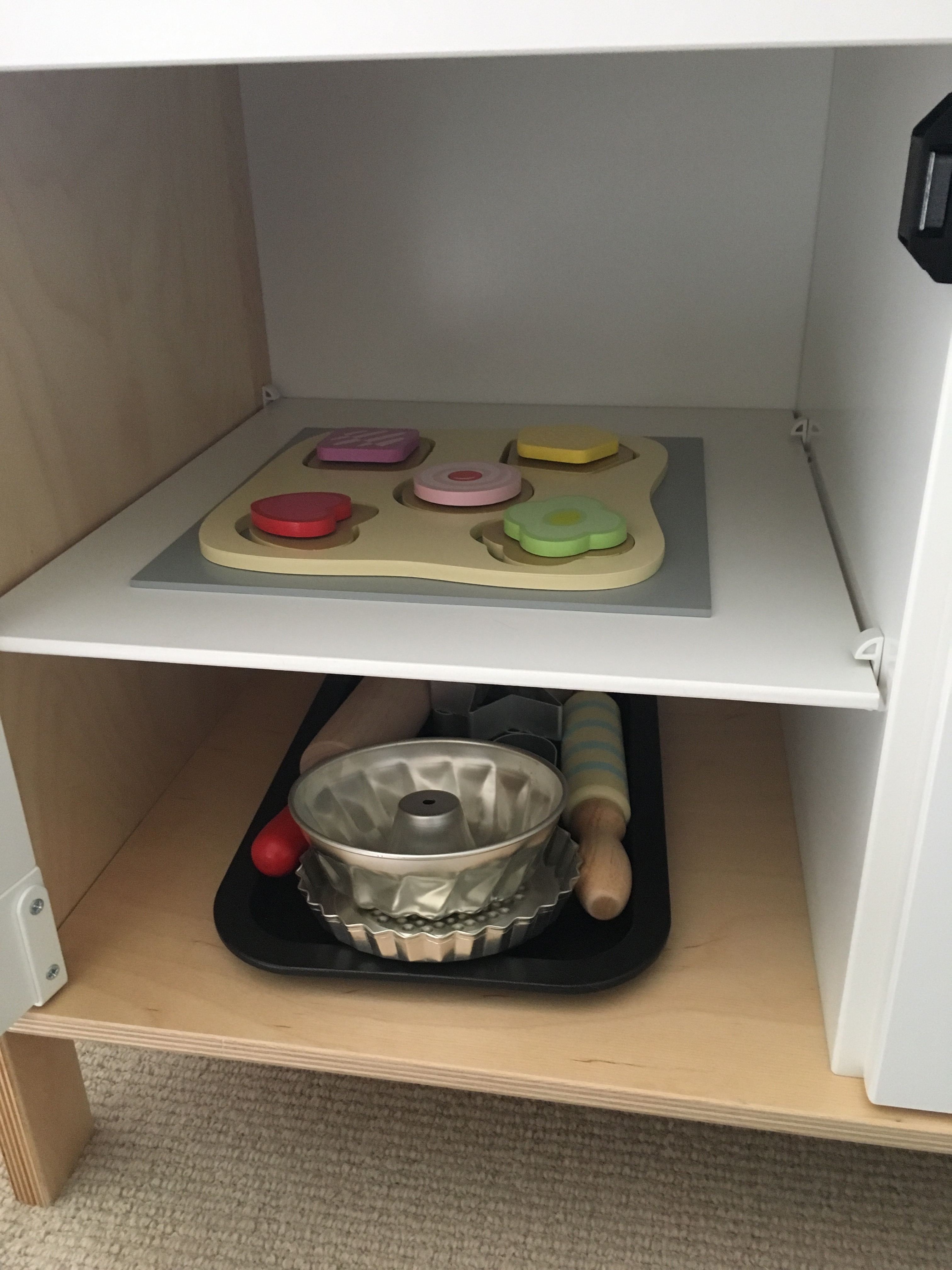 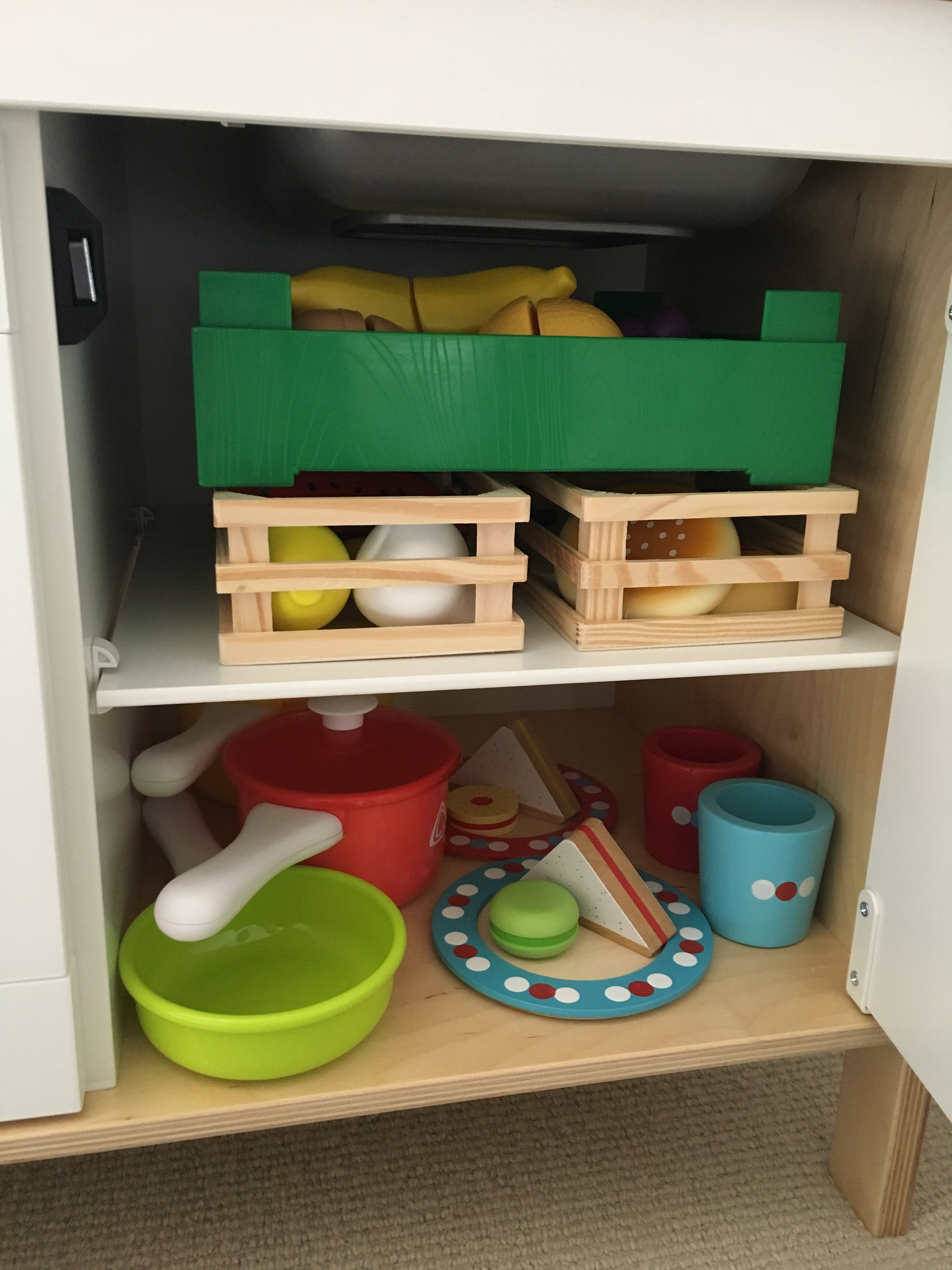 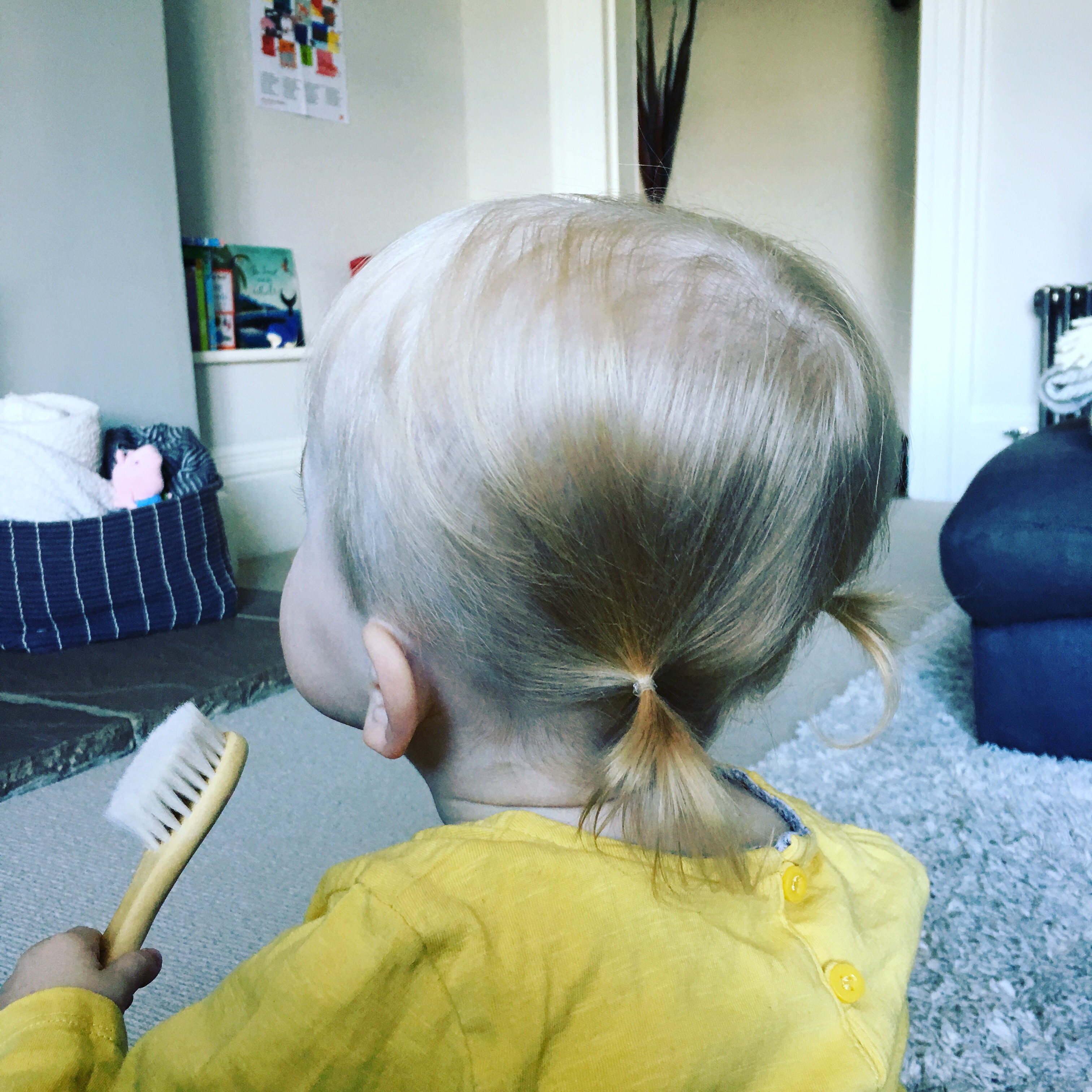 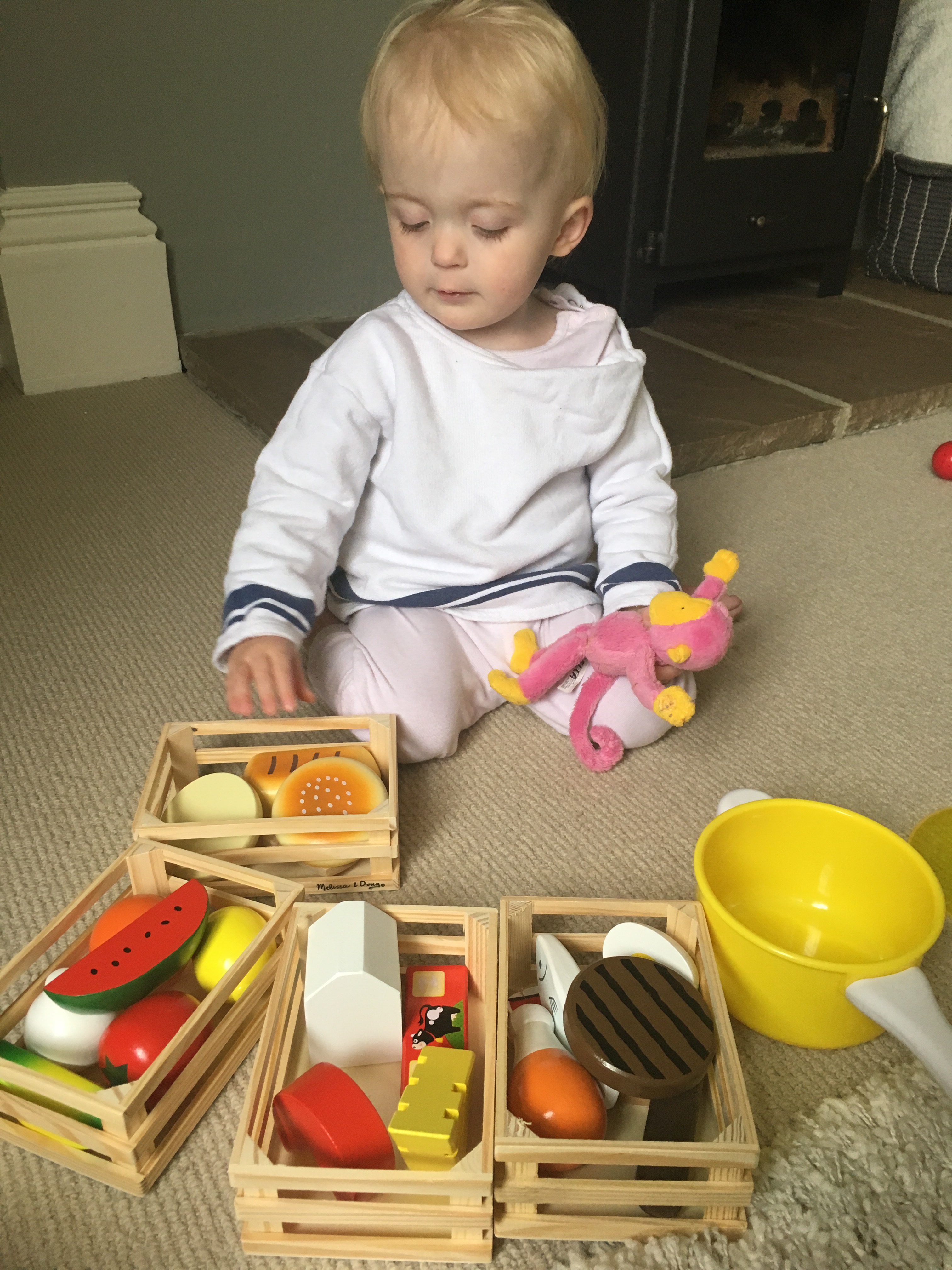 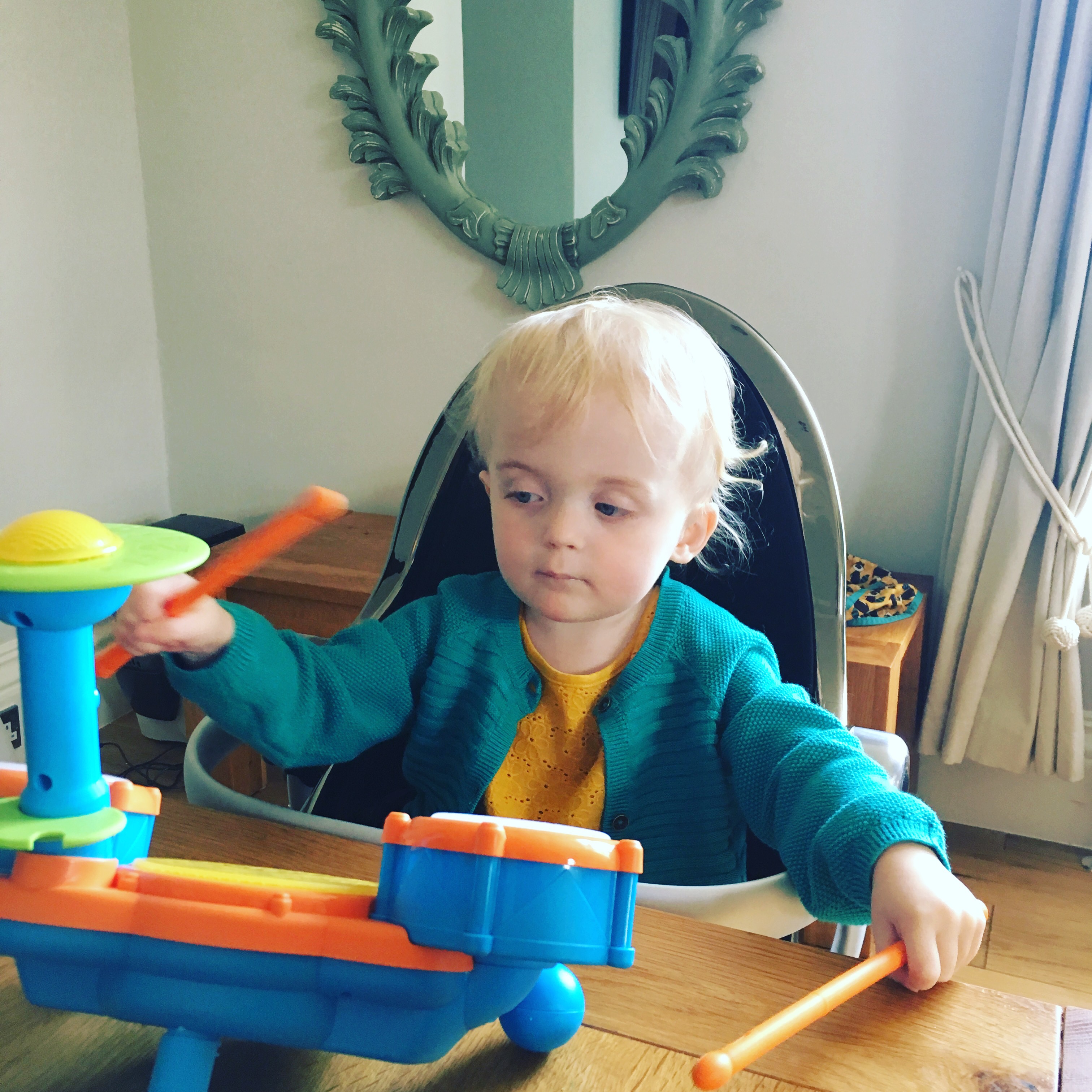 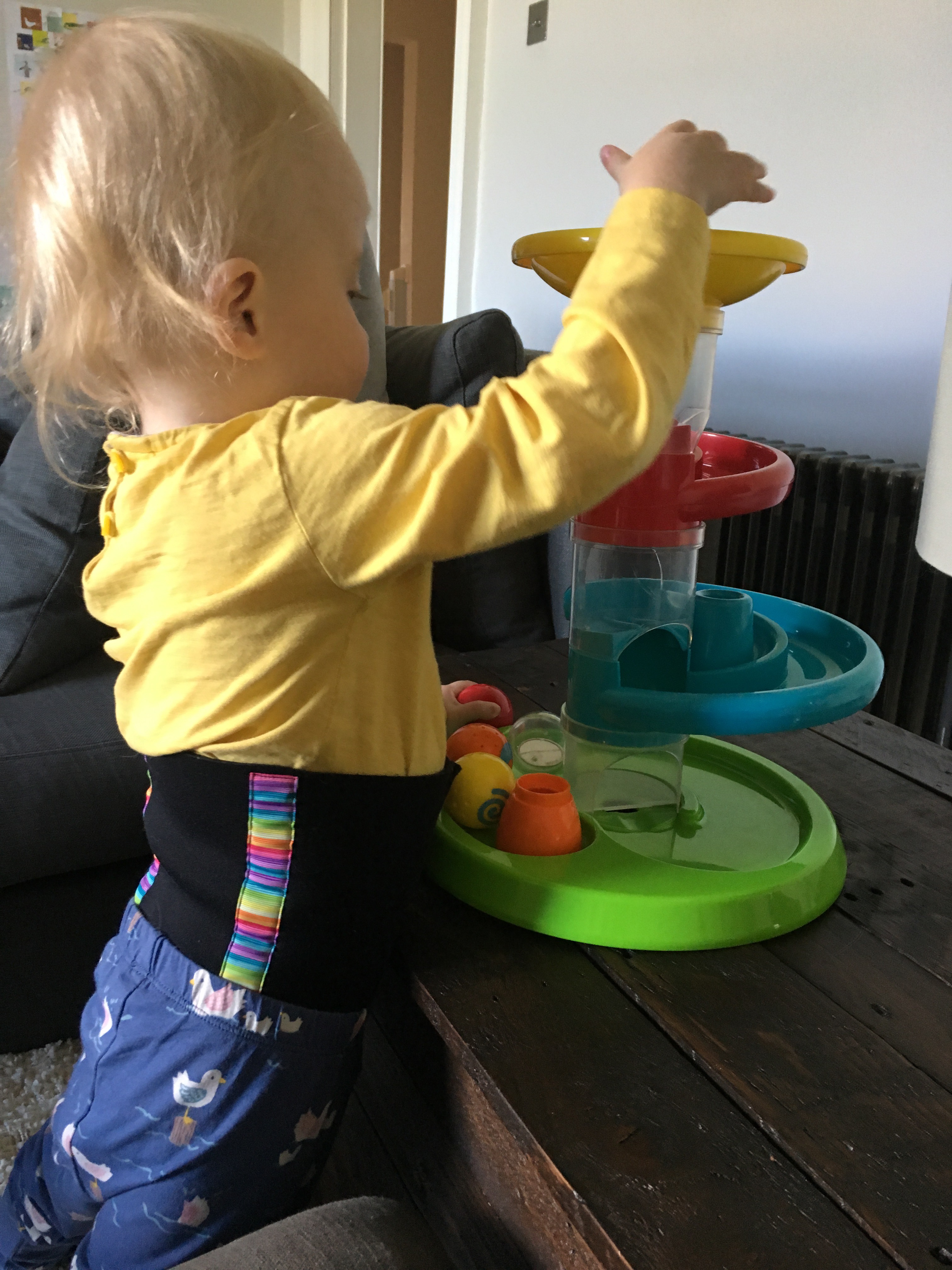 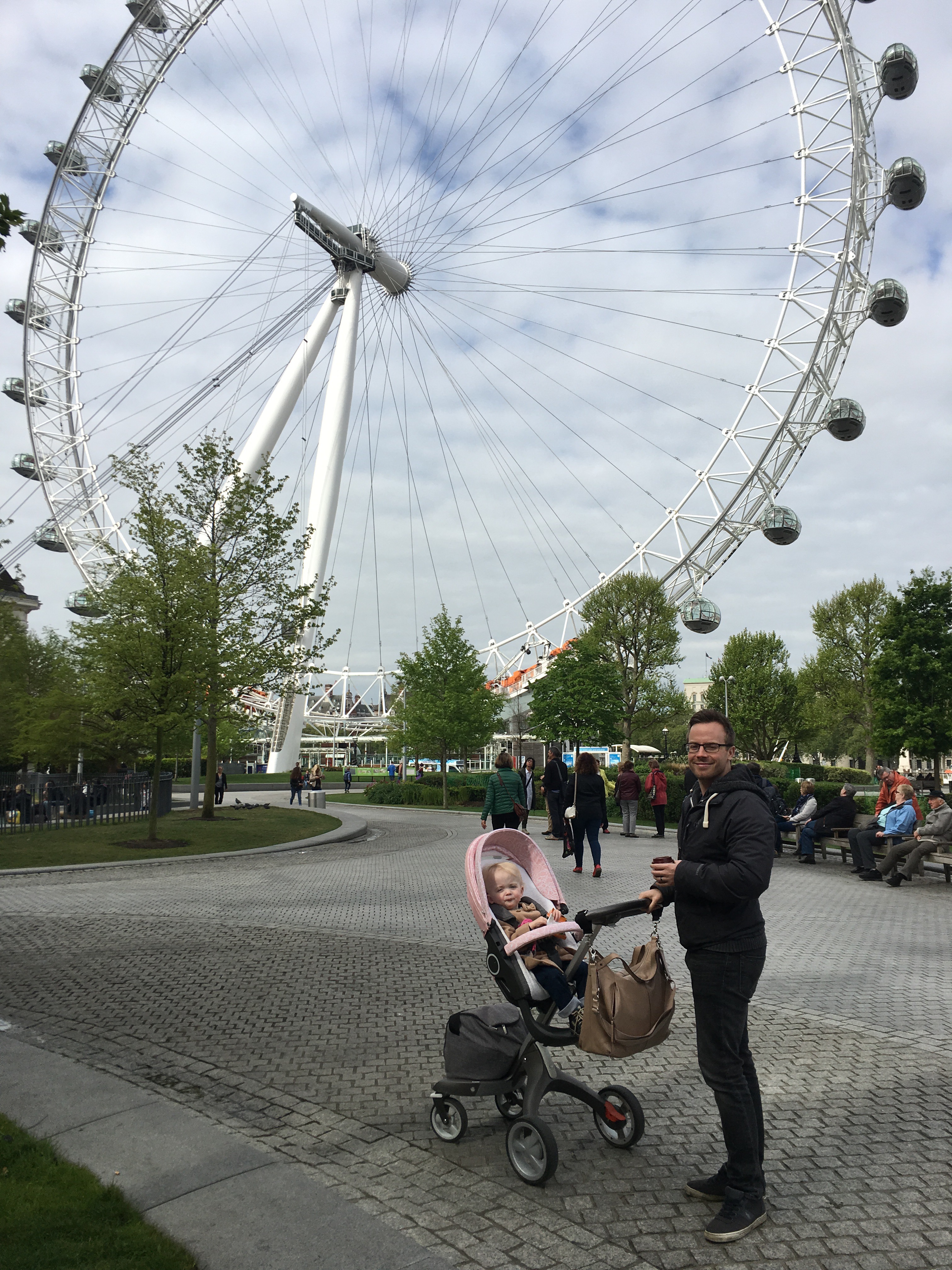 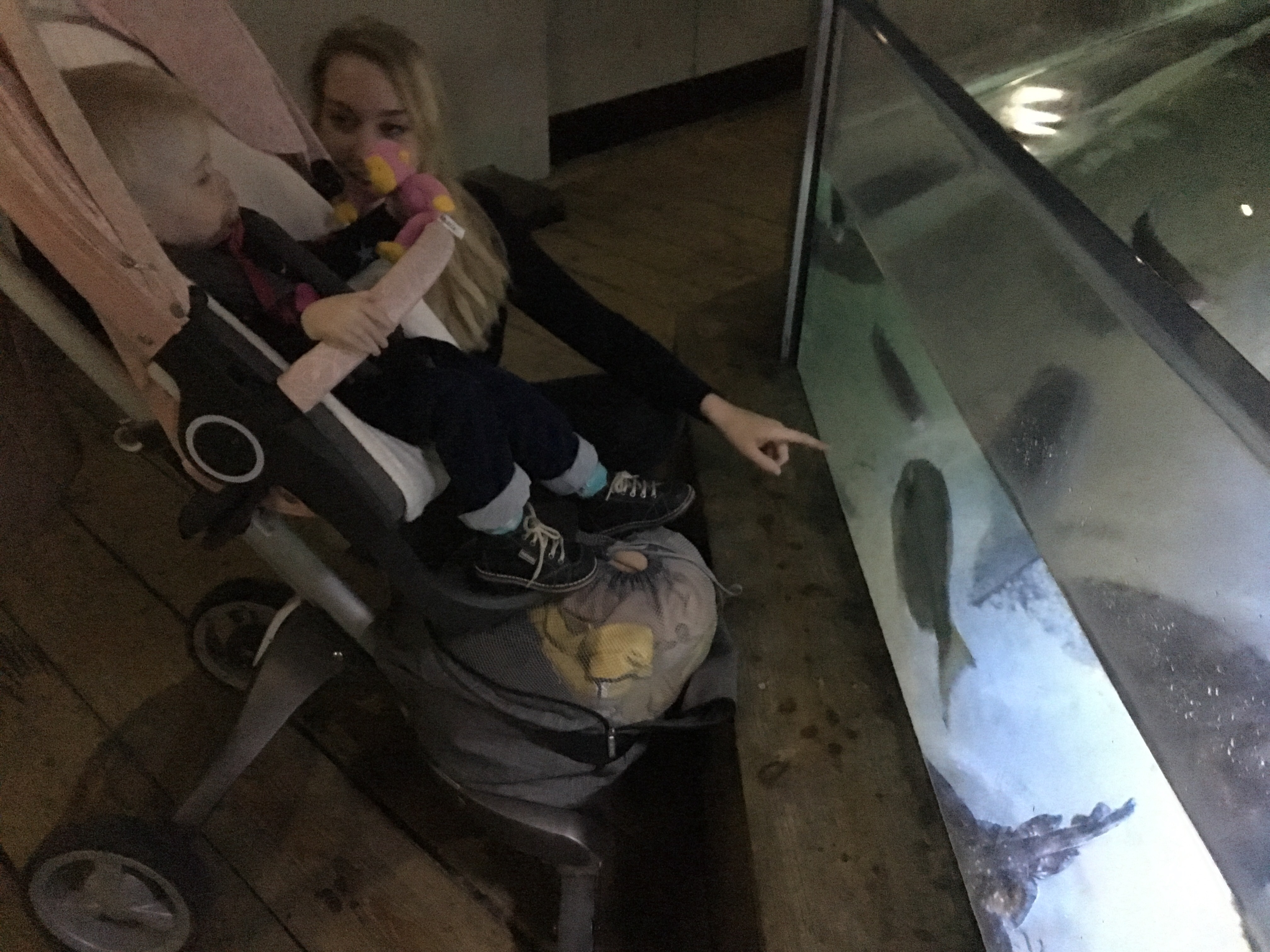 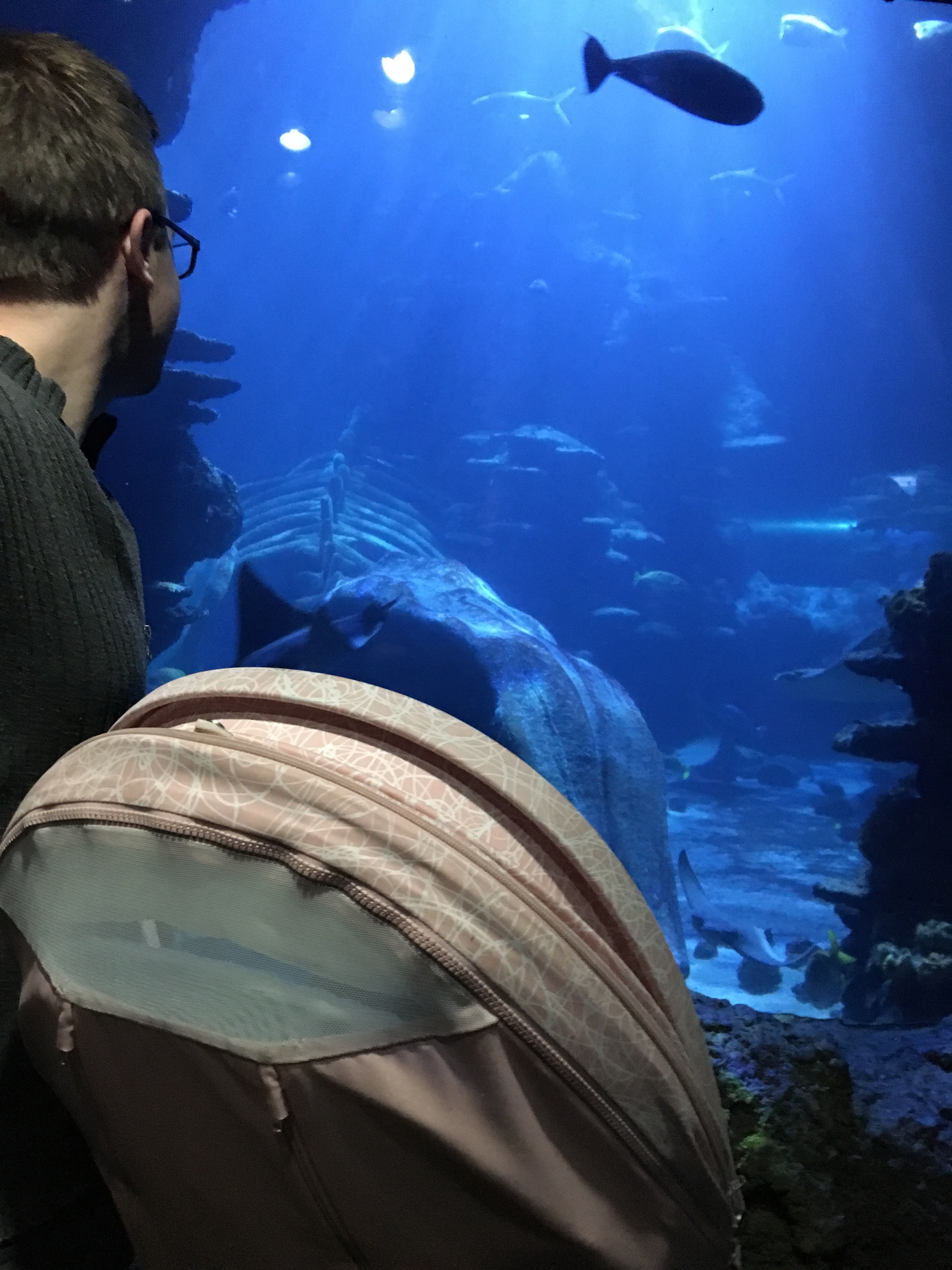 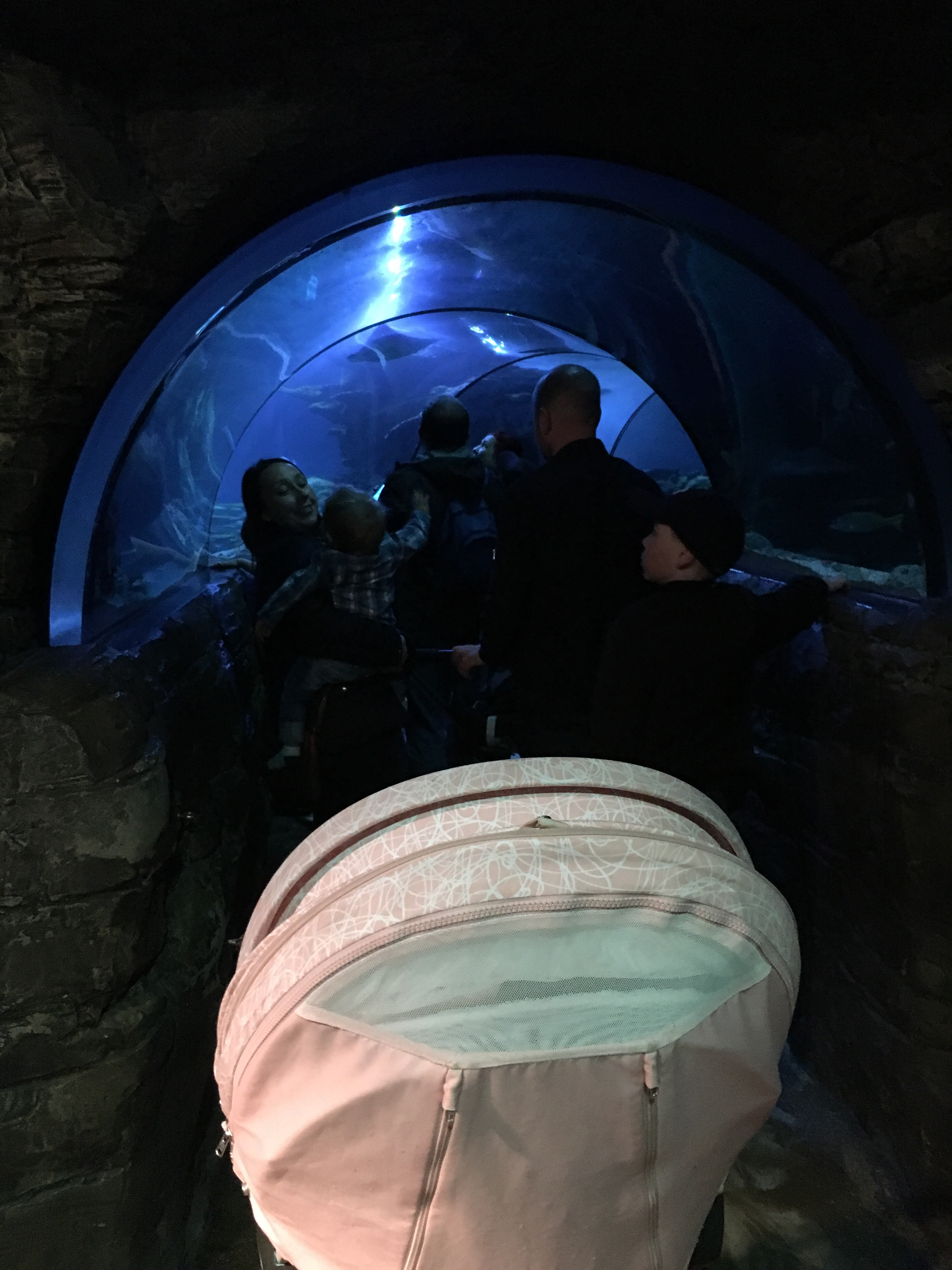 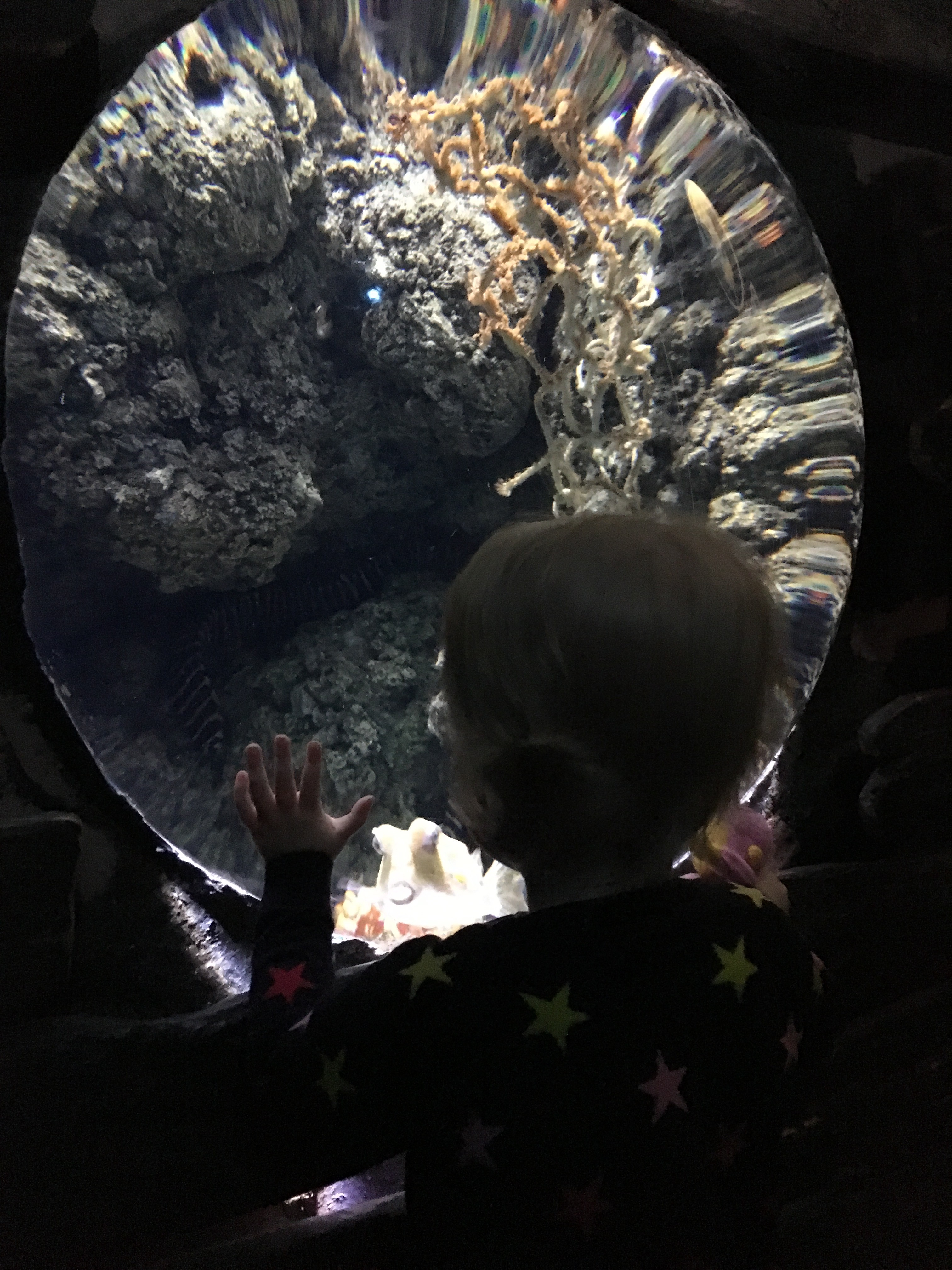 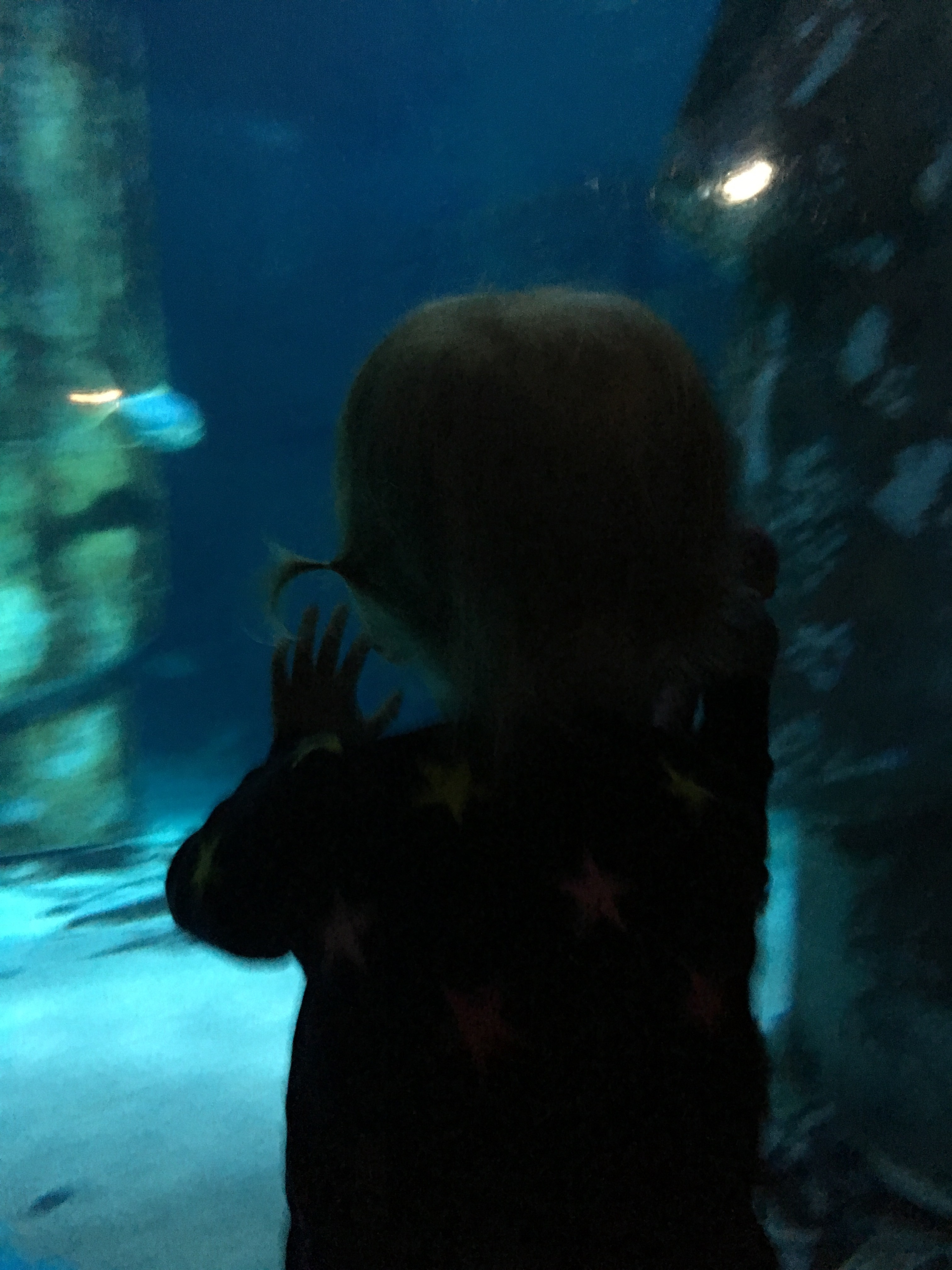 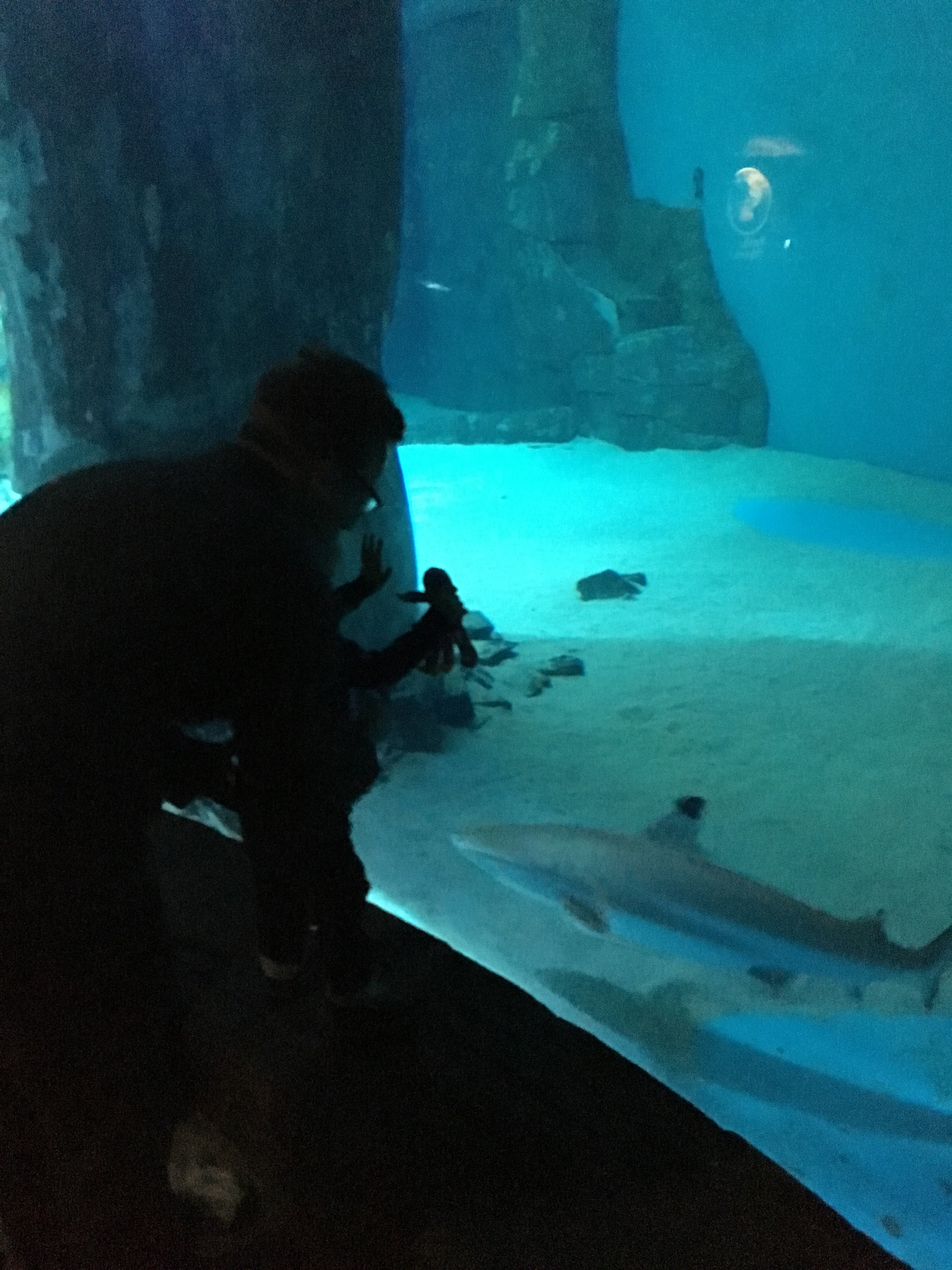 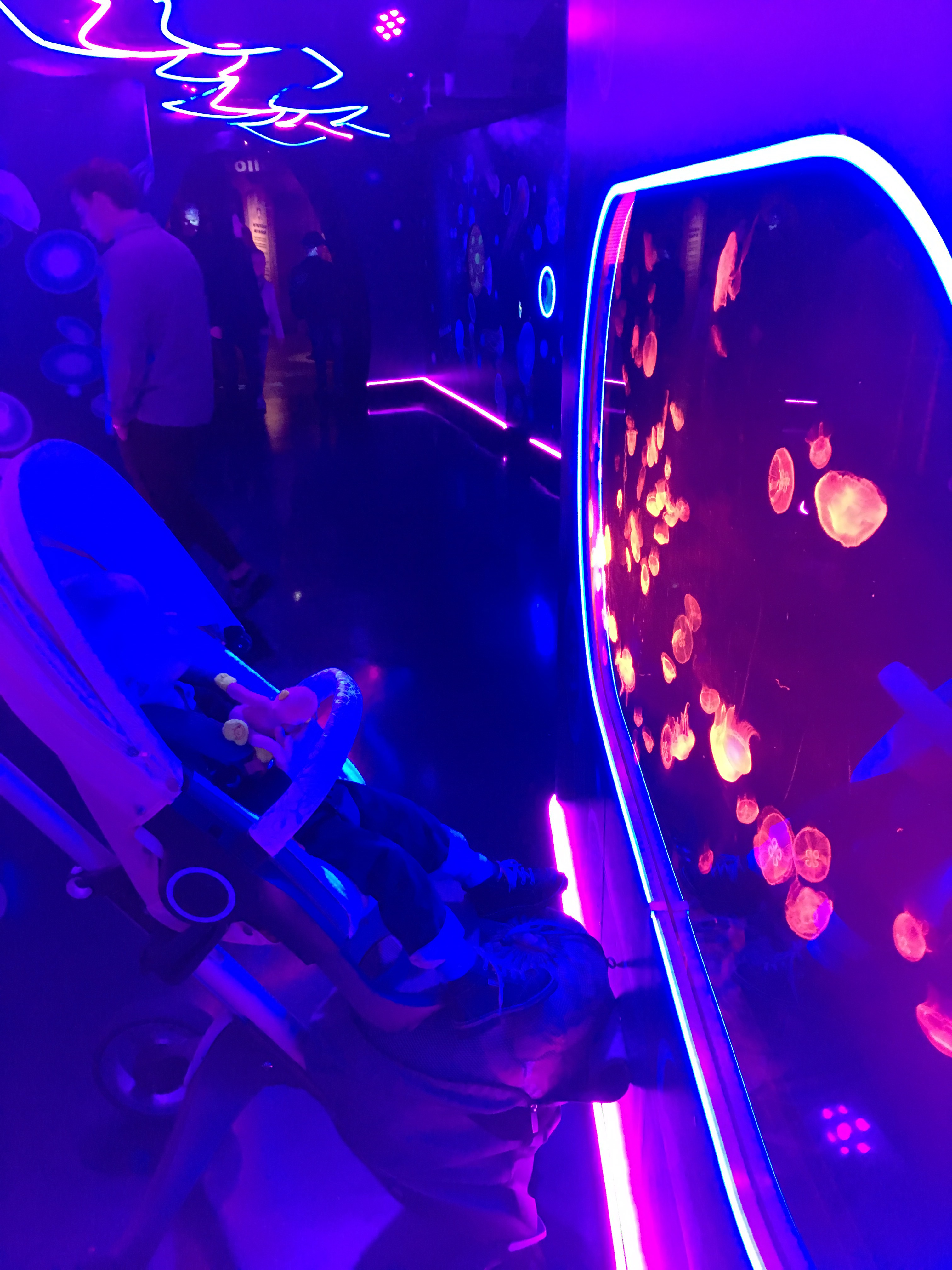 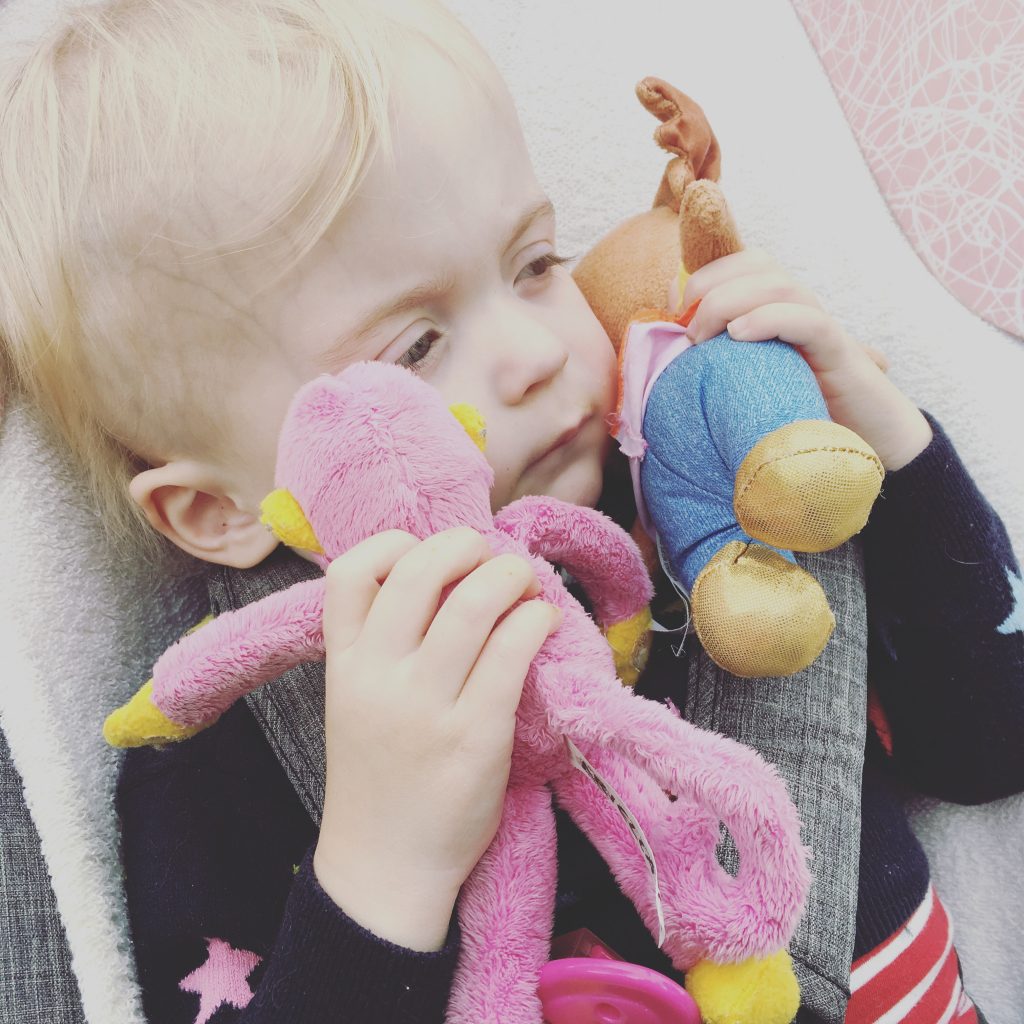 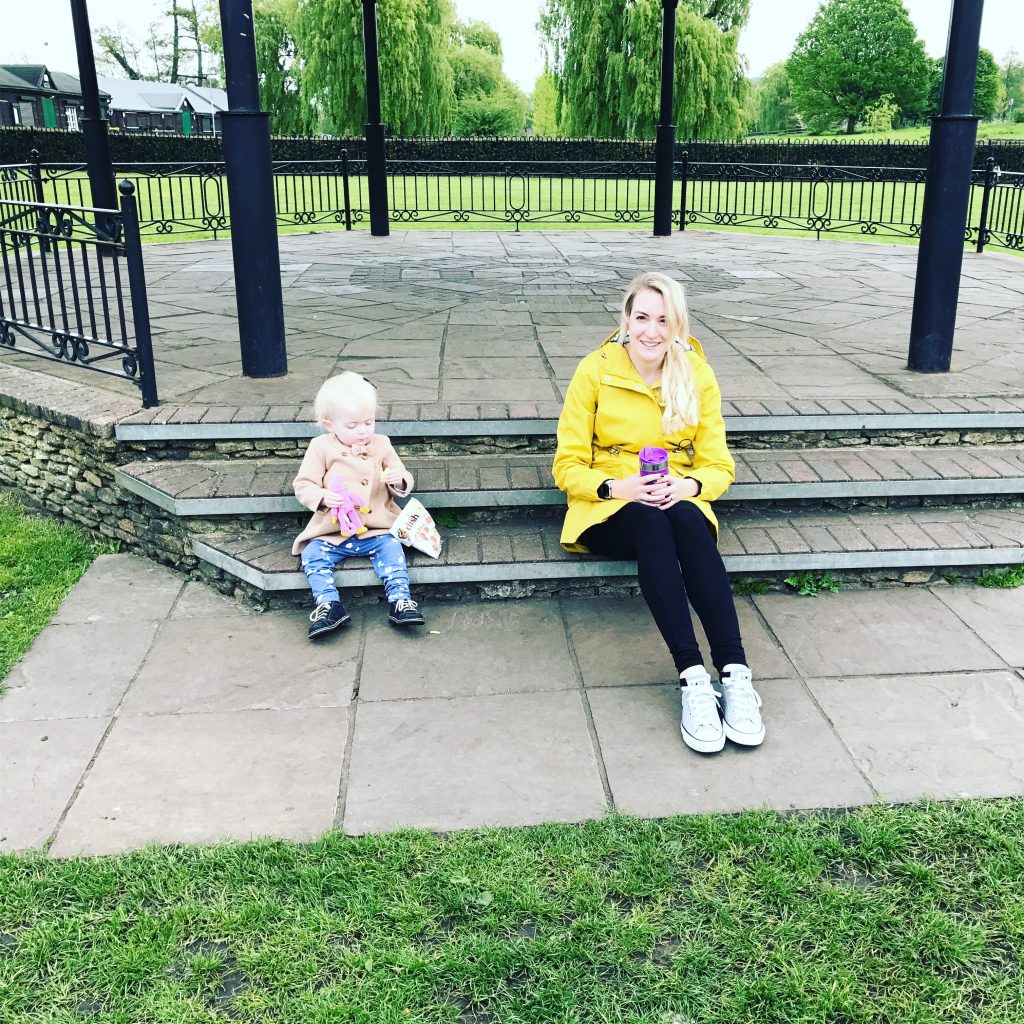 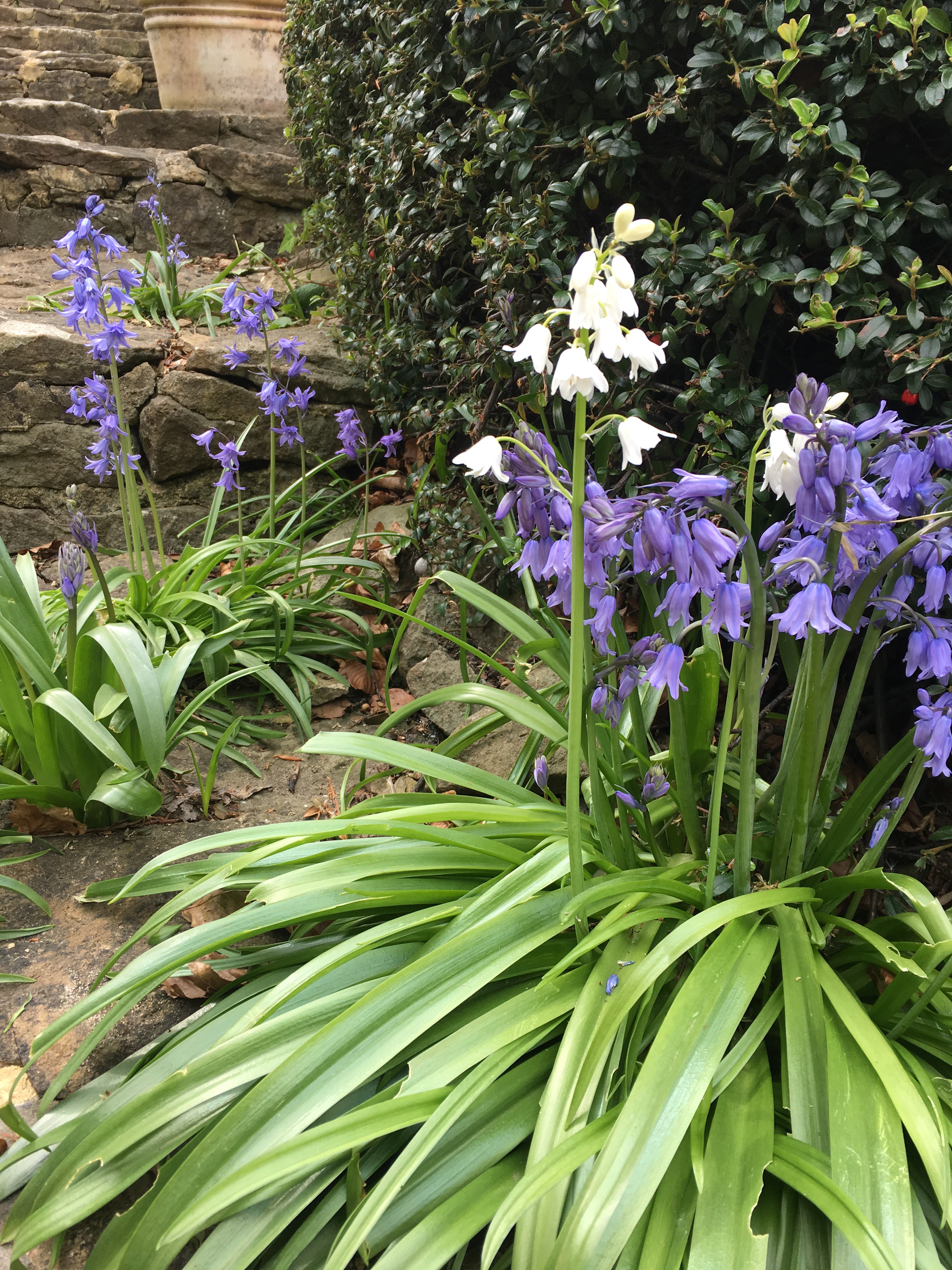 A little update – Walking, looking to Autumn and where is the time going?