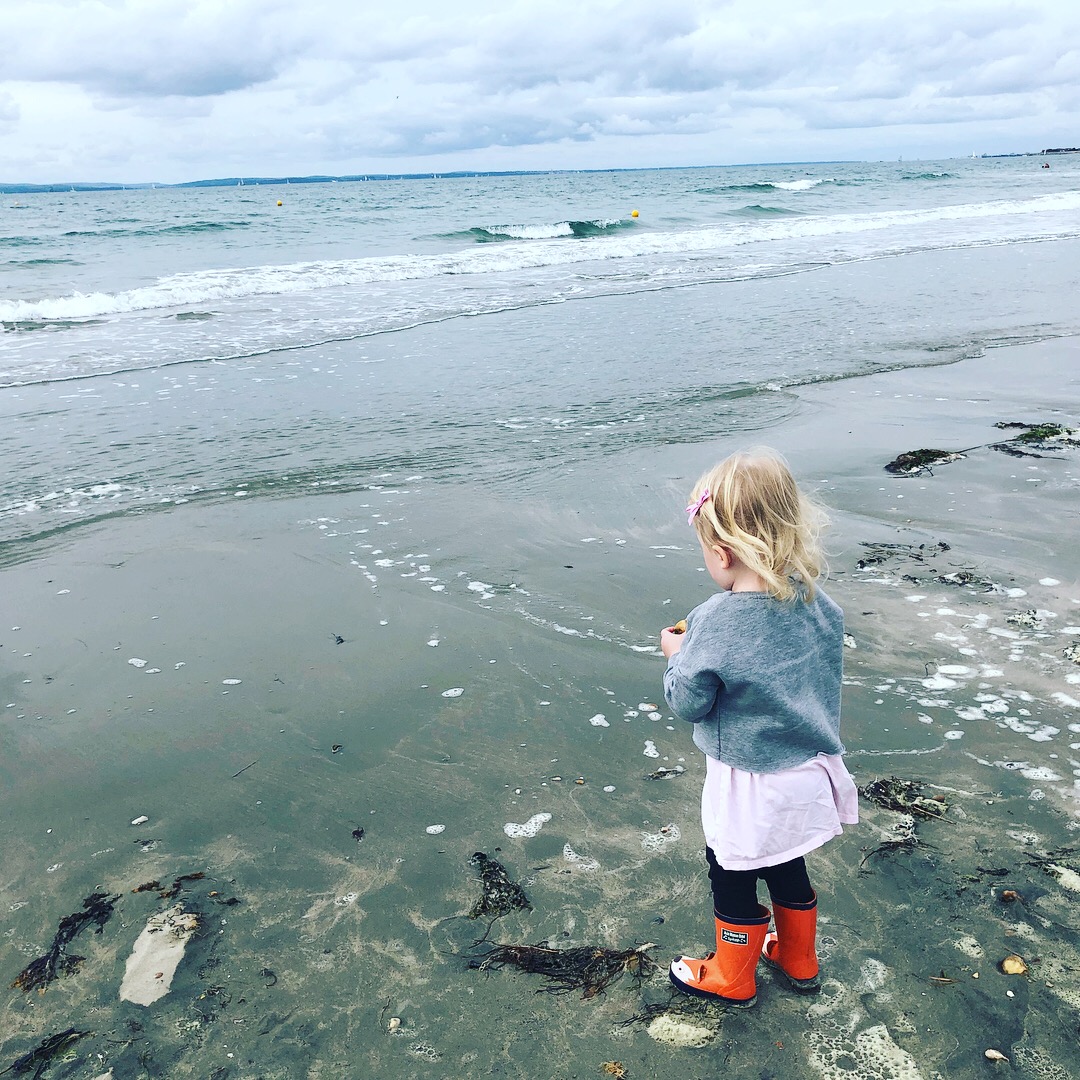 Rather than complain and point fingers at faults, how could I work to improve my own use of social media? It’s our responsibility to model the things we want to see and value in society, kindness, compassion and meaningful interaction. I think lately this ties in well with the current issues we are experiencing globally and the social awareness towards our environmental impact. For one currently in the eye of the media is the plastic in the sea, the strange weather we’ve been experiencing – both of these things have raised important questions about bringing home the important of our own impact on our future.

Starting again using a more positive framework, I’ve recently taken a break from my own personal social media accounts. It’s so easy to use up the idle time between tasks with a quick swipe of Facebook and scroll down the feed. I wanted to be present more mentally and I’d like to maintain more of my friendships outside of this viewfinder kind of window box world.

I have found being more “offline” has meant I am much more productive, much more aware, much less attached to my phone although I do still use it for Instagram which I love. I find little snapshots and images are far quicker to process and disconnect from. Right now I’m using my time to keep on top of all the tasks required to organise two children, one with many medical needs, two cats, a household. I’m finding far more time for myself, I now attend the gym which I have always thought about doing but never wanted to invest time into during the evenings. I’ve lost 20lbs in weight (comparing my pre pregnancy weight) and am the slimmest and the most physically fit that I have ever been in my life thus far.  My original motivation was to get stronger as my wrists and arms were beginning to ache every day carrying Ariella, fortunately I have done this but she also has started to become stronger herself and needing me slightly less so now I am beginning to lose my tolerance for carrying her at all.

I’m not sure it was constructive for me to always be so visually aware of the things that children the same age as Ariella are doing. It’s much easier to just live in the now and work with her timeline than to see what she “would” of been doing had things been different. So far it’s going really well for me, my friends have mostly adapted to letting me know when they want to chat and use more direct means. It does mean that occasionally I miss announcements but much like sending a letter in the post compared to email, most of the time it still arrives.

We’ve been making some positive changes generally to our lifestyle, Sebastian is now using Eco nappies which is really just one tiny change but it makes me feel a little better. I can’t quite get my mind around going full cloth after comments about having a poo spatula from others but we are trying the Eco Naty disposables that are biodegradable. So far I really like them, they aren’t as absorbent as say Pampers which we use over night, so need changing about as often as cloth would but it’s a good positive start on removing something that really does not degrade – nappies and we use a lot of them!

What have we been up to?

If you’ve been keeping tabs on my instagram you will have seen that we all entered the 100,000 genome project last month – linked in case you would like to read more about the project. It’s the very best chance we have to find a diagnosis for Ariella, I am so pleased we are finally in the system and although it will be many years (around 1 – 2 at least) there was the possibility we could well have missed the deadline as it is now closed. Last May 2017 the discussion of the project being the next step was raised, but we didn’t hear anything back and after chasing we have just met the deadline, I can’t tell you how horrified I would have been if we had not been able to enter. It’s a very important project in which the whole genome is considered against the medical record data, a position in which the NHS is well suited to accommodate in England. Hopefully in future years the data gained will benefit in more ways that I can imagine, certainly if it can help stop future families living a lifetime of uncertainty about their child’s health that will in itself be more than enough.

We also saw Neurology at the same time when visiting St Georges Hospital, Ariella will be having another MRI at the end of the month this time under general anaesthetic. Probably for the best given the last MRI she woke up during it.

Sebastian is doing well, progressing well, sleeping well, smiling – he is a very happy chap with his two teeth. Every day is interesting and every day I’m reminded of how different my experience is this time around. He is almost crawling now, luckily everything is baby proofed still. We still have our stair gates in place as Ariella has just started to crawl downstairs. I am looking forward to getting more one to one time with Sebastian once Ariella starts preschool next week Ariella has now finished nursery but previously nursery days were often unwillingly Ariella admin days.

I have had a whole week with the two children, it has reminded me that actually once you get into a rhythm is isn’t all that bad. To keep busy and feel somewhat in control I planned the weeks events out in my new paper diary, this worked really well and I was able to prepare Ariella every day better. I don’t know why I didn’t do this before, it’s much easier and you can actually make good use of your time. So often I would just waste time or not be efficient with being “outside” and doing the outdoor tasks all together. When you have so many steps to come up and down with two children attached to you, you begin to appreciate reducing those trips up and down. I was fortunate that this past week Ariella’s seizures have calmed down slightly so she has been happier in herself.

This week we tried to make use of some of the memberships we have with the National Trust and RHS, we visited the local Arboretum which both children seemed to enjoy. We took many trips to various local parks to feed the ducks, use the swings and go for walks. We stopped by our local garden centre for ice cream and to use their garden piano which Ariella is so fond of and finally ending with a trip South to the beach, soft play and swimming. Ariella sleeps better when she’s had some good daily physical exertion now, if we stay indoors the whole day then bedtime can be a little prolonged.

September means new beginnings for all of us, preschool every day (eventually) will be quite an adjustment. It will feel I’m sure much like the school run, I hope we adjust to it okay. I hope that Ariella adjusts to her new “nursery” okay too, she will get lots of support so I’m sure that will make it easier for her. Right now she is often going through weeks of phases where she is quite confused, repeating phrases, screaming and generally seeming quite distressed. It feels like there is a lot going on neurologically, I hope that we get some answers soon so that she can carry on moving forward more and we all have a calmer environment. The change in state seems to go hand in hand with seizure activity, absences, tremors, a new kind of seizure too where her body muscles jerk oddly for a few seconds then stop.

Medication is going up but once the seizure activity passes we have a few weeks of calm (with the normal challenges) again.

I often feel like I can’t quite keep up with the updates of what is going on, each week is different. I try and write about what we are up to and then the goal posts will change!

Present to myself, thought it deserved its own squ

After promising all week that S could jump in some