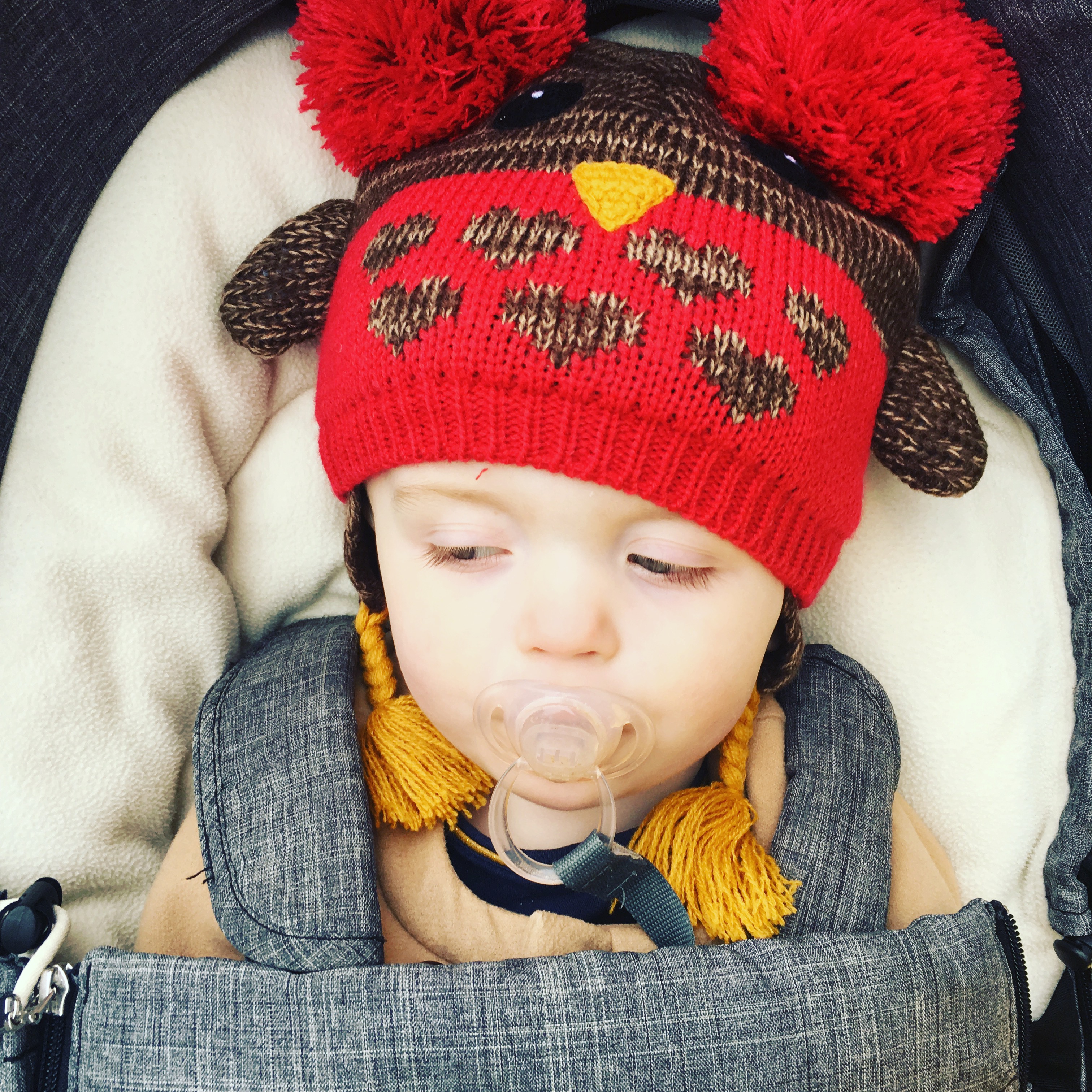 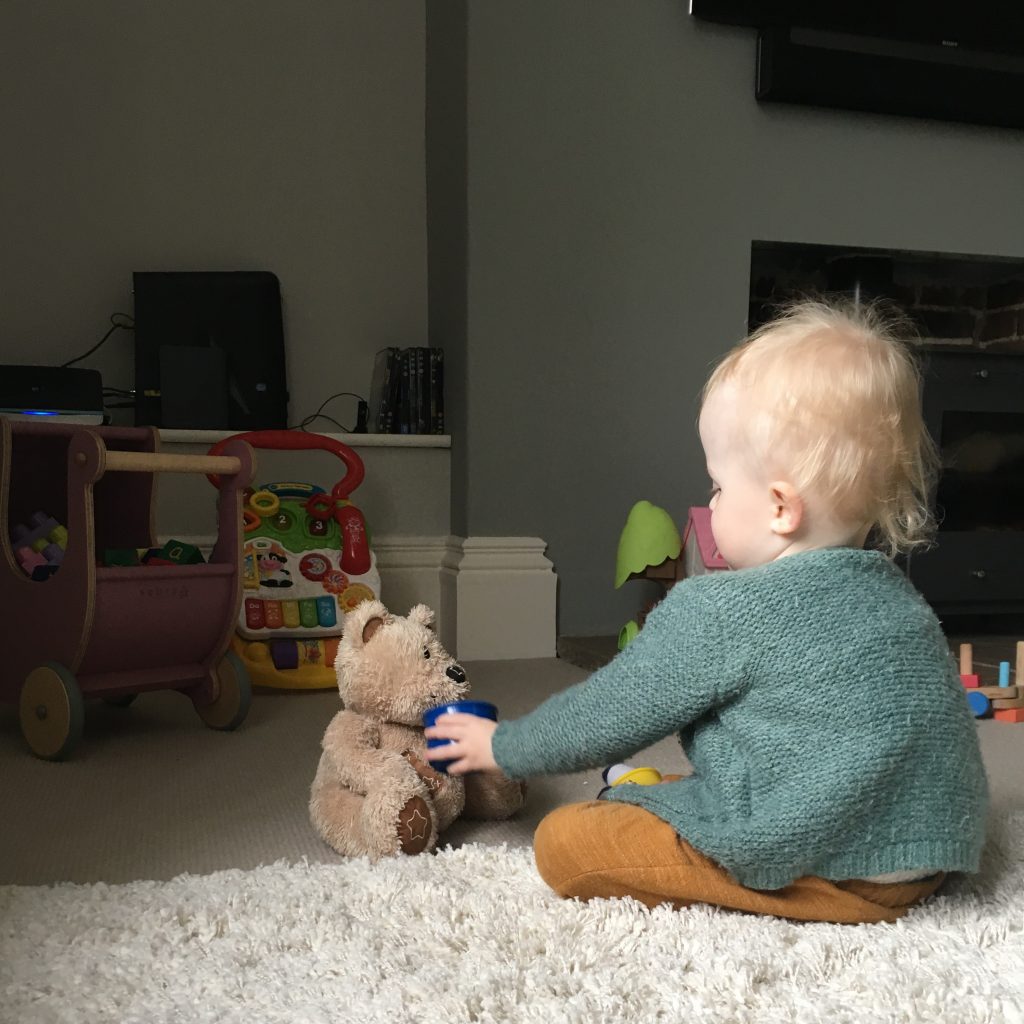 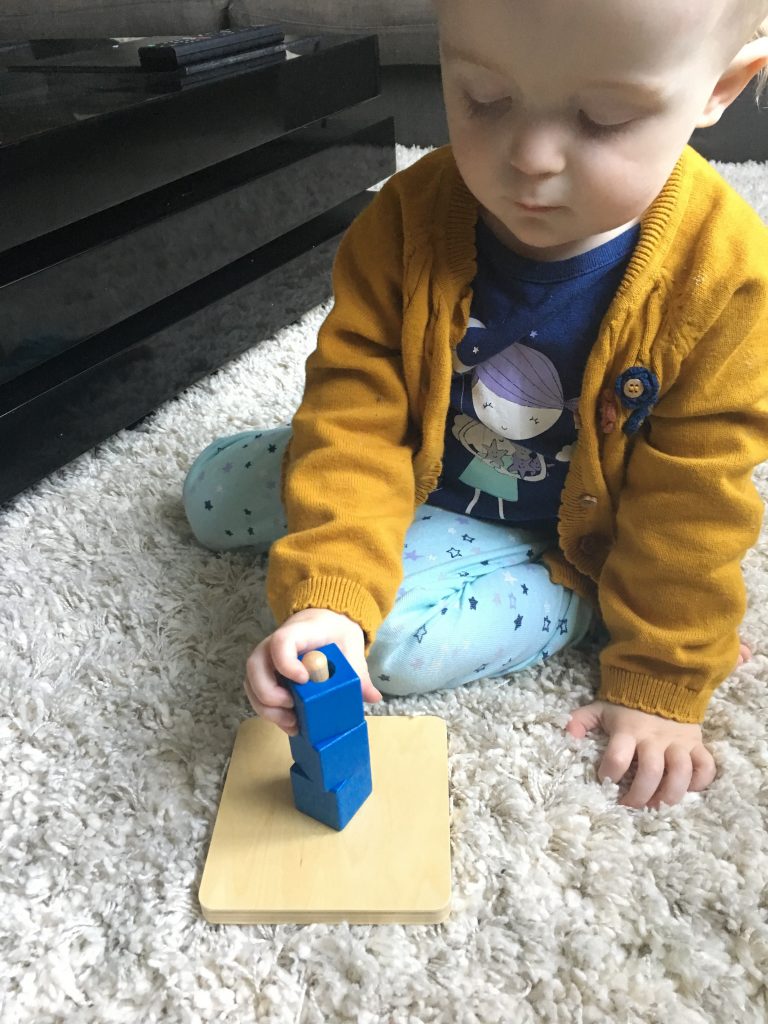 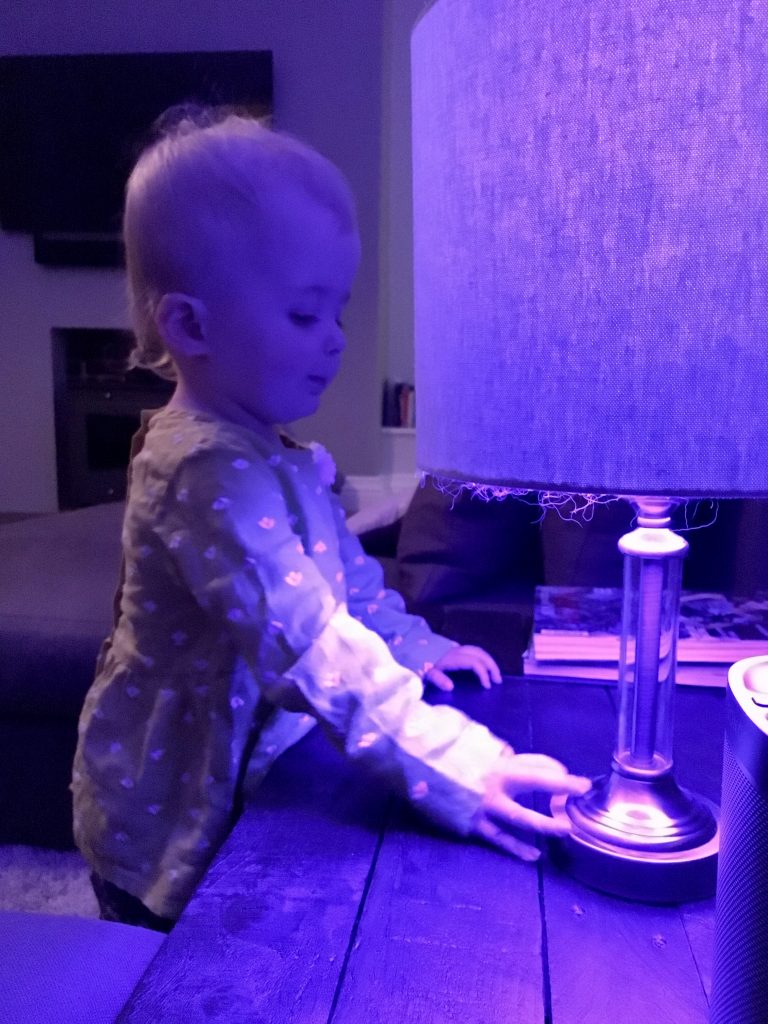 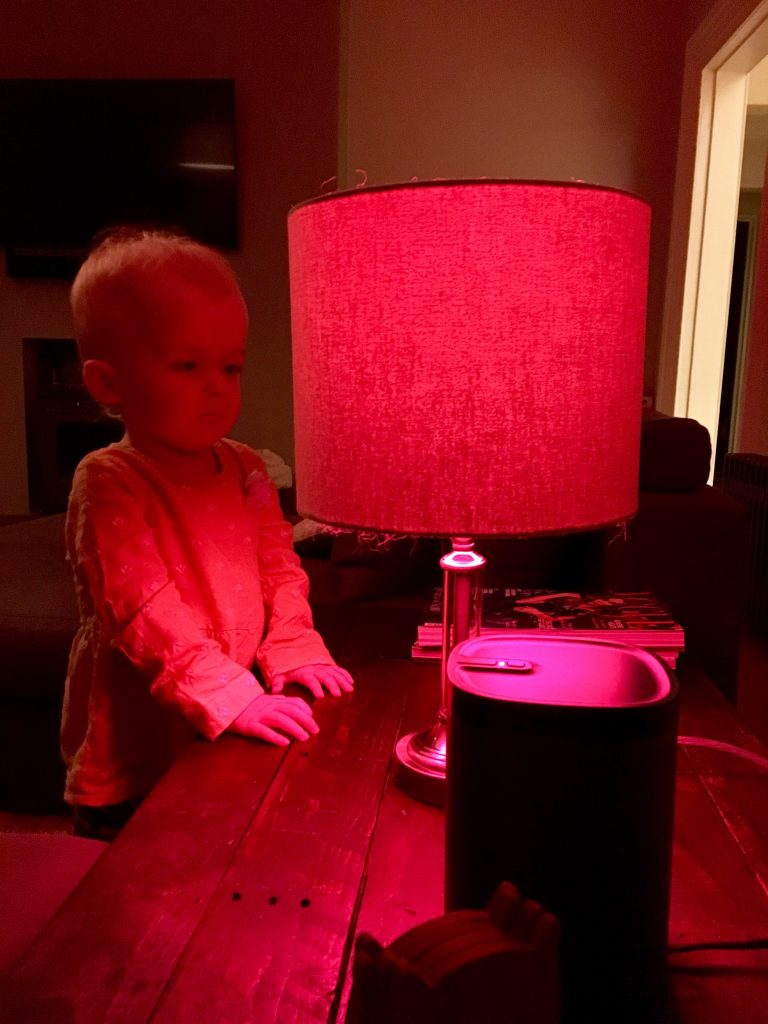 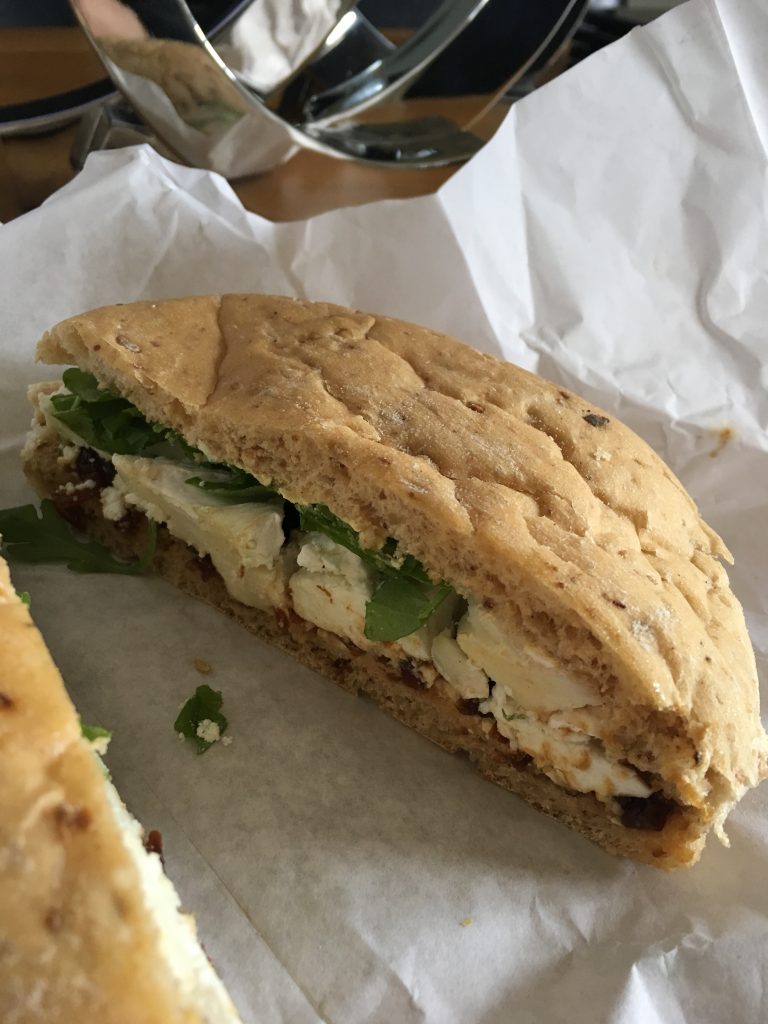 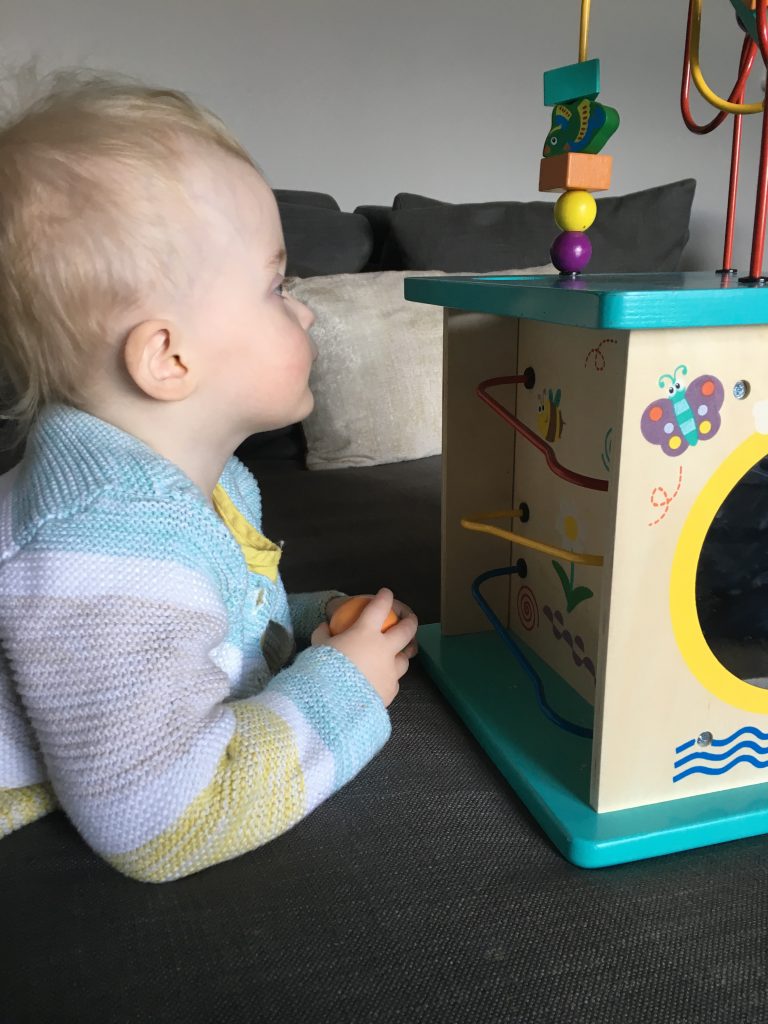 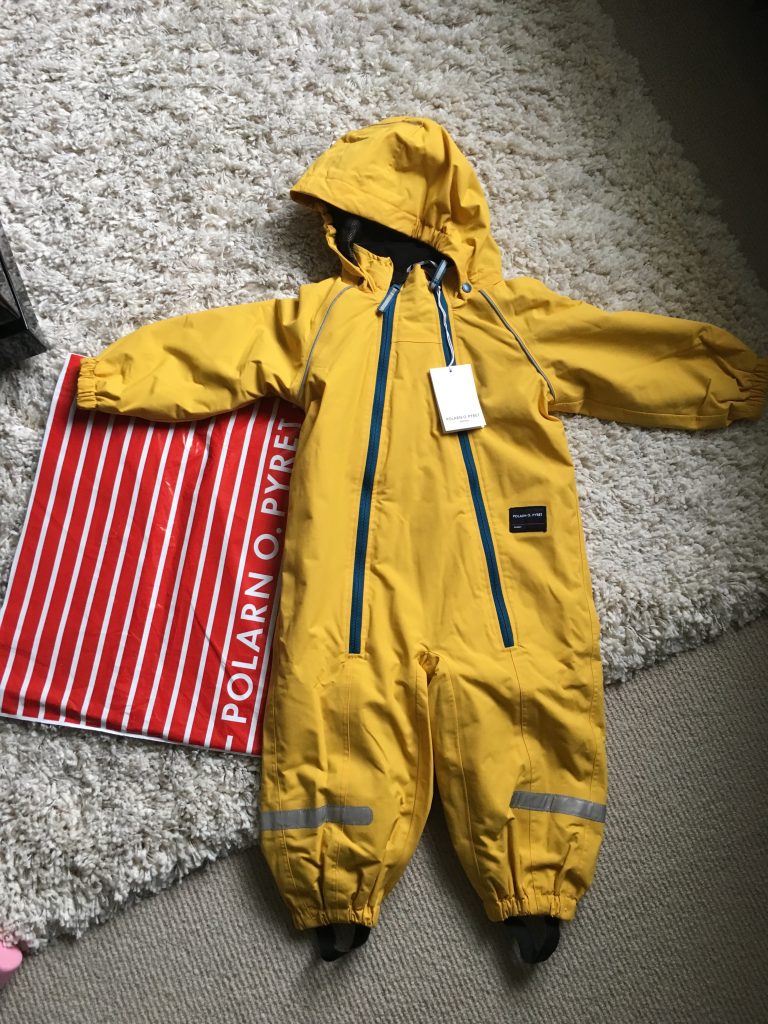 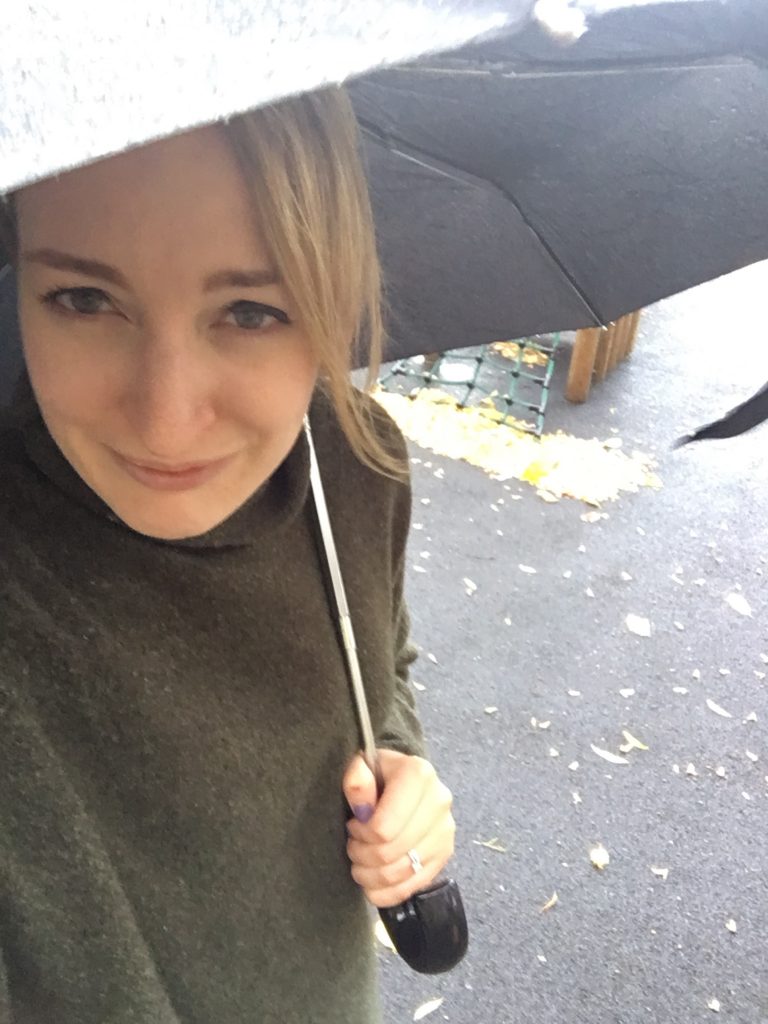 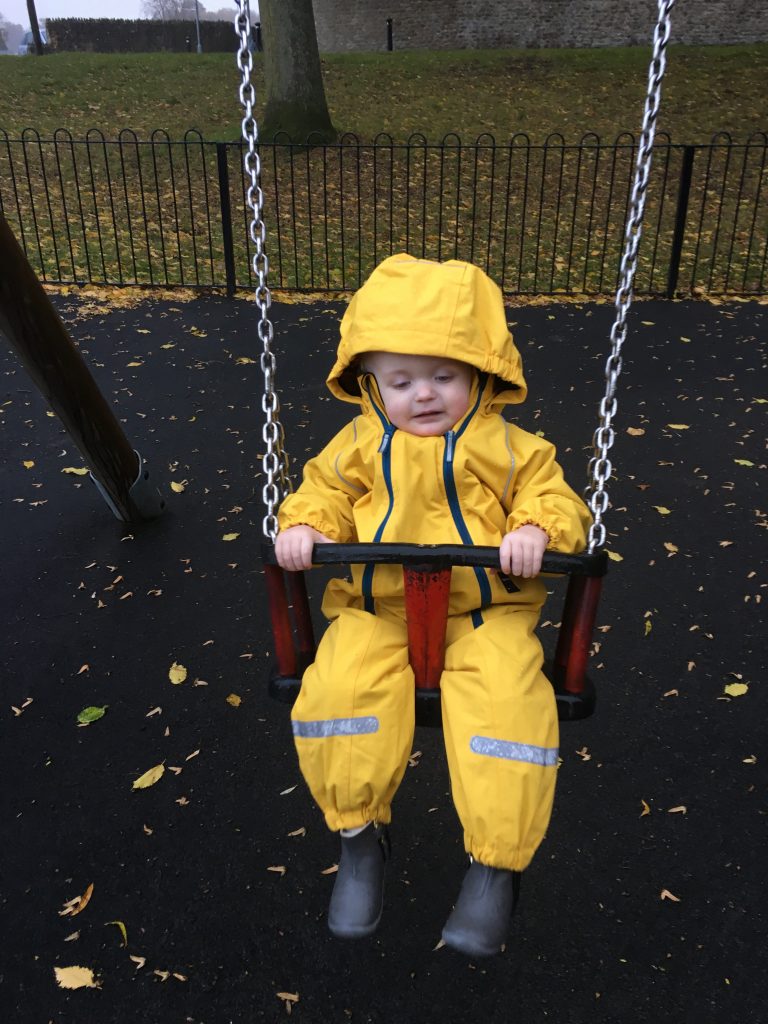 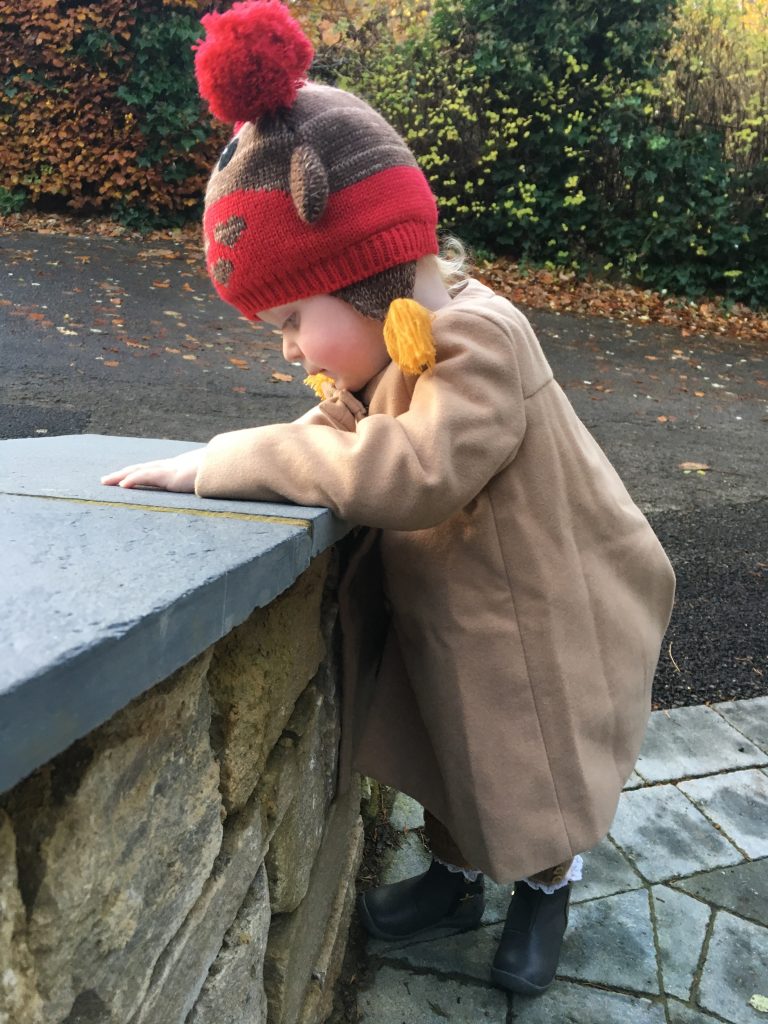 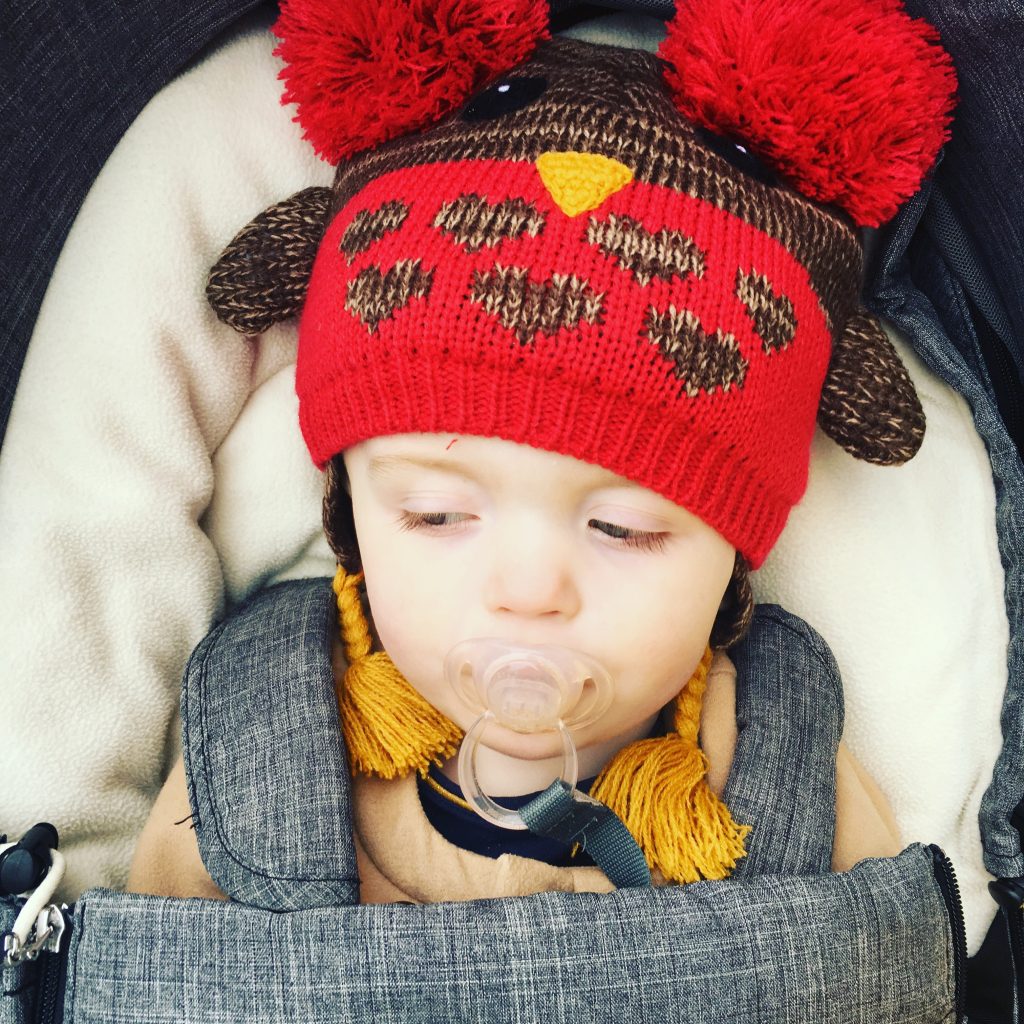 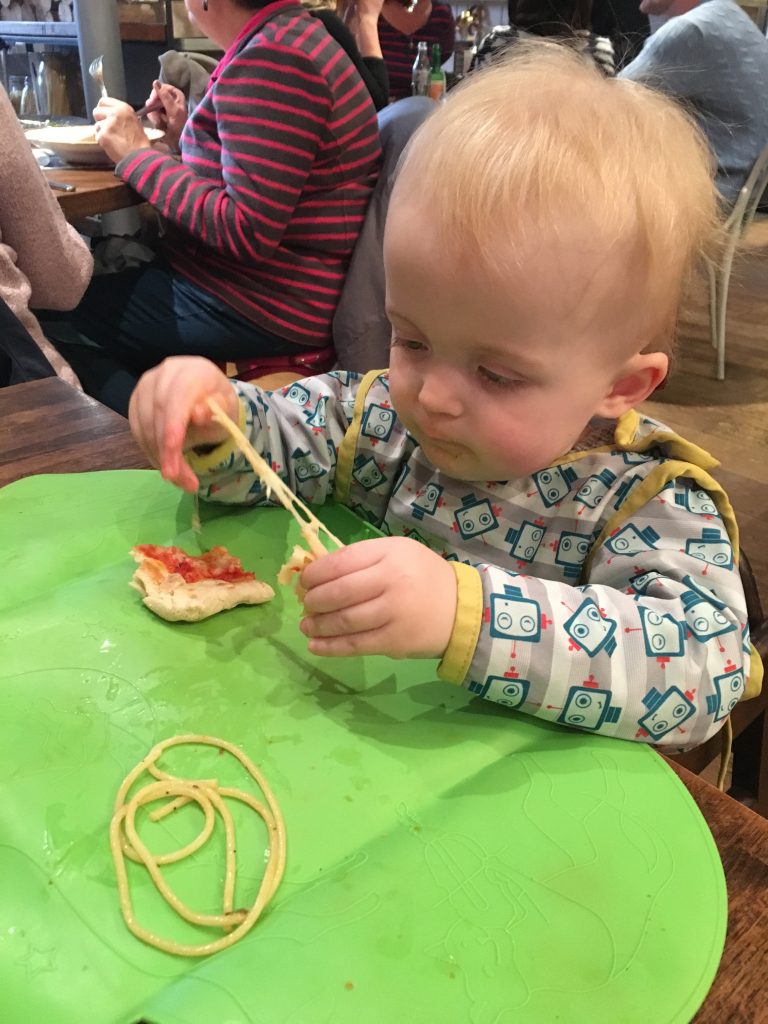 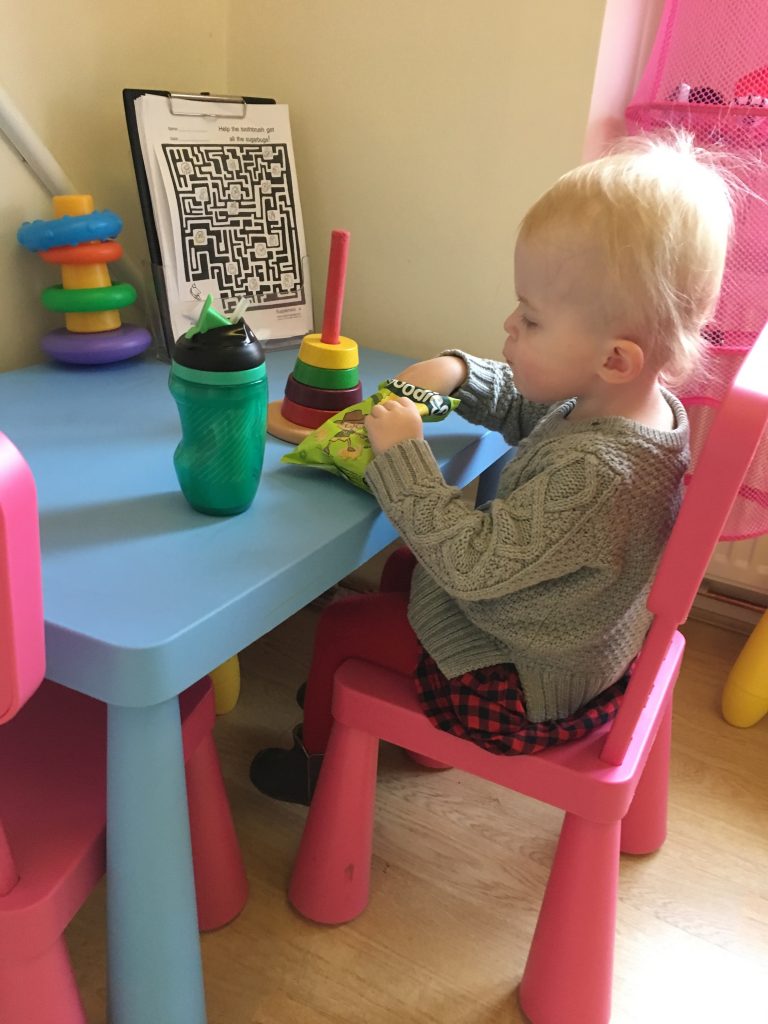 I don’t know about you, but since covid I have t