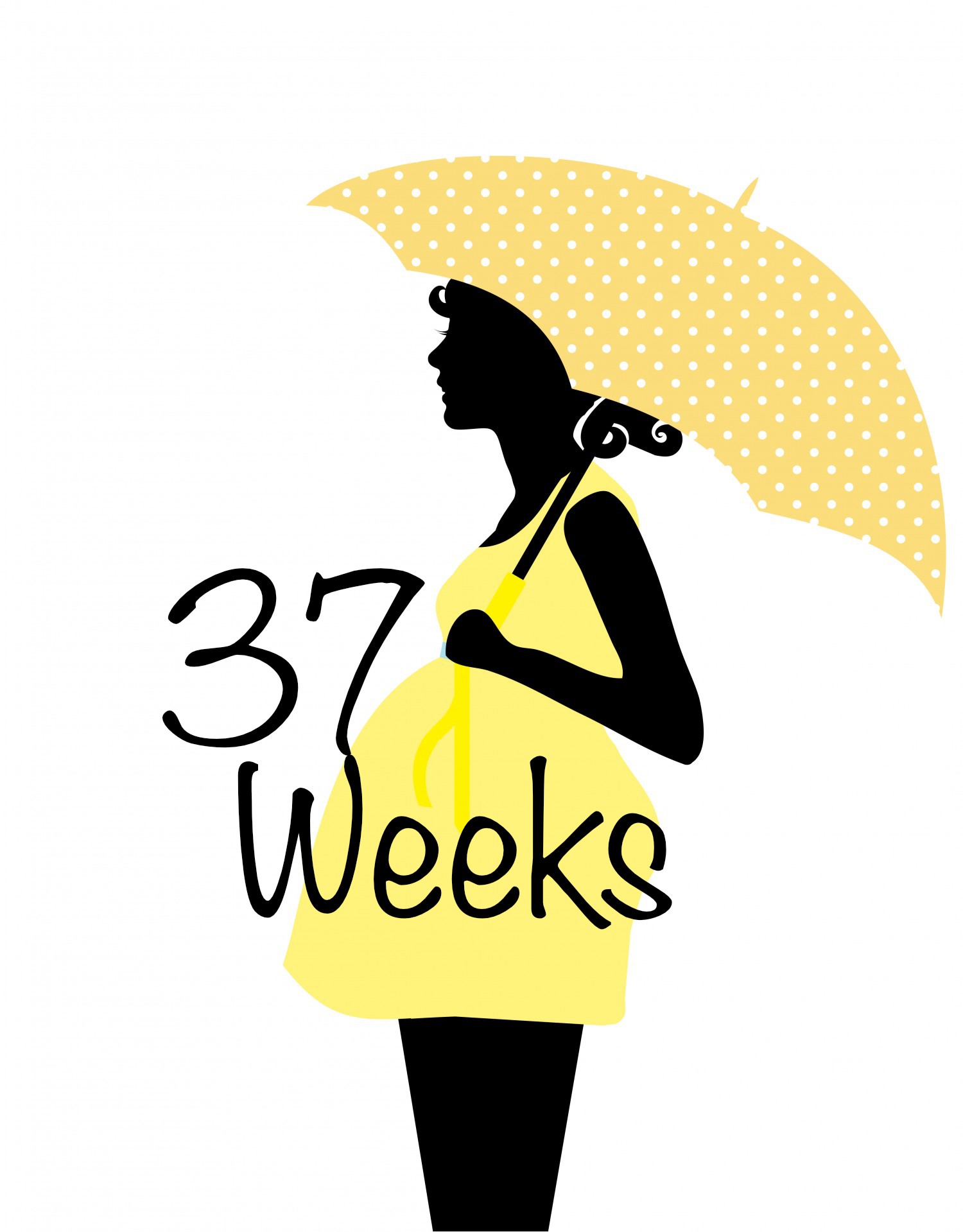 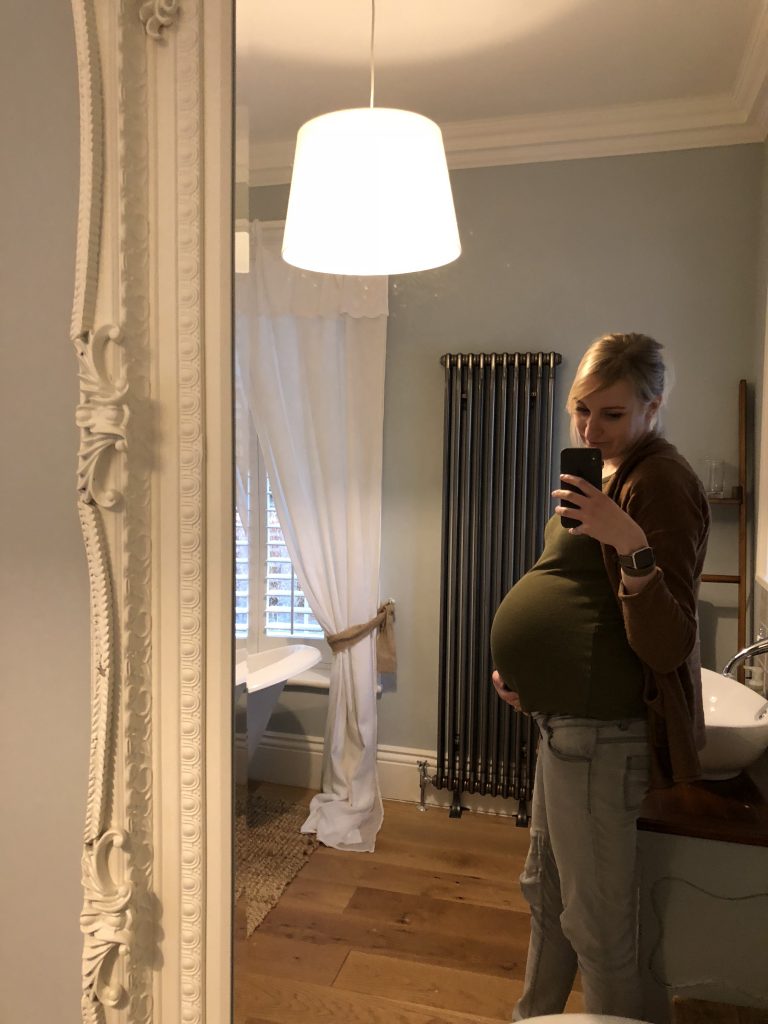 Deviating from the standard format of my bump update posts. In my last bump update I mentioned that I had just found out that I indeed had Obstetric cholestasis (OC) again. I had always prepared myself mentally for the possibility of having it, it has a 60 – 90% reoccurrence rate and I had been undergoing weekly bloods and CTG monitoring to check my levels at the hospital. Luckily I was able to schedule this in during nursery days as some of the stays on the assessment unit would take 6 – 8 hours to complete. On top of this I had been in and out due to regular contractions twice which stopped of their own accord, it really felt like I had been in hospital more than out of it. 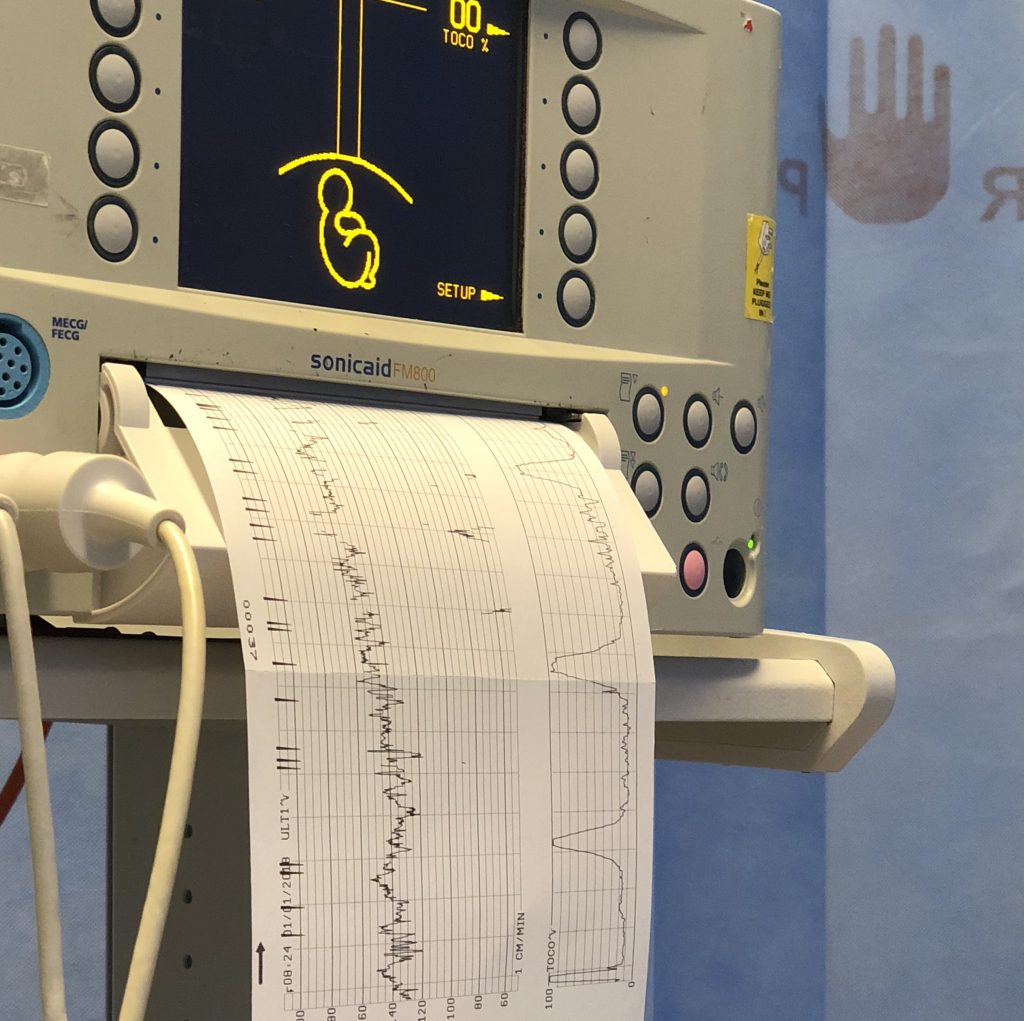 Once I was diagnosed I expected to be looking at a planned c-section anytime between 37 weeks (seven days notice) or 38 weeks. I knew that it was unlikely that I would go beyond 38 weeks, which cut my planning time down to a week or so, as I saw the consultant around 36+5 days. The final two weeks were absolutely horrible, my body really struggled to cope with the liver condition. I felt the effects of the liver struggling, I know my liver tests weren’t looking pretty either.

I was drained, I lacked any form of appetite, I looked like I’d be up all night as my whites of my eyes were really dull and before I started my medication looking yellow. The medication given to me made my liver a little better but made me sick, by the last few days I was in and out of hospital as I was vomiting, unable to eat and felt really unwell. As a result of this I was given an anti acid to keep the balance of my medication in check which really helped.

Knowing the date of my section was perfect, this time around it felt very planned – my parents were called over to stay and I was able to take the bump photo above the day before. This is the very last photo I have of me pregnant!

0 Comments
By Rachael
Being Mum Bump to Baby 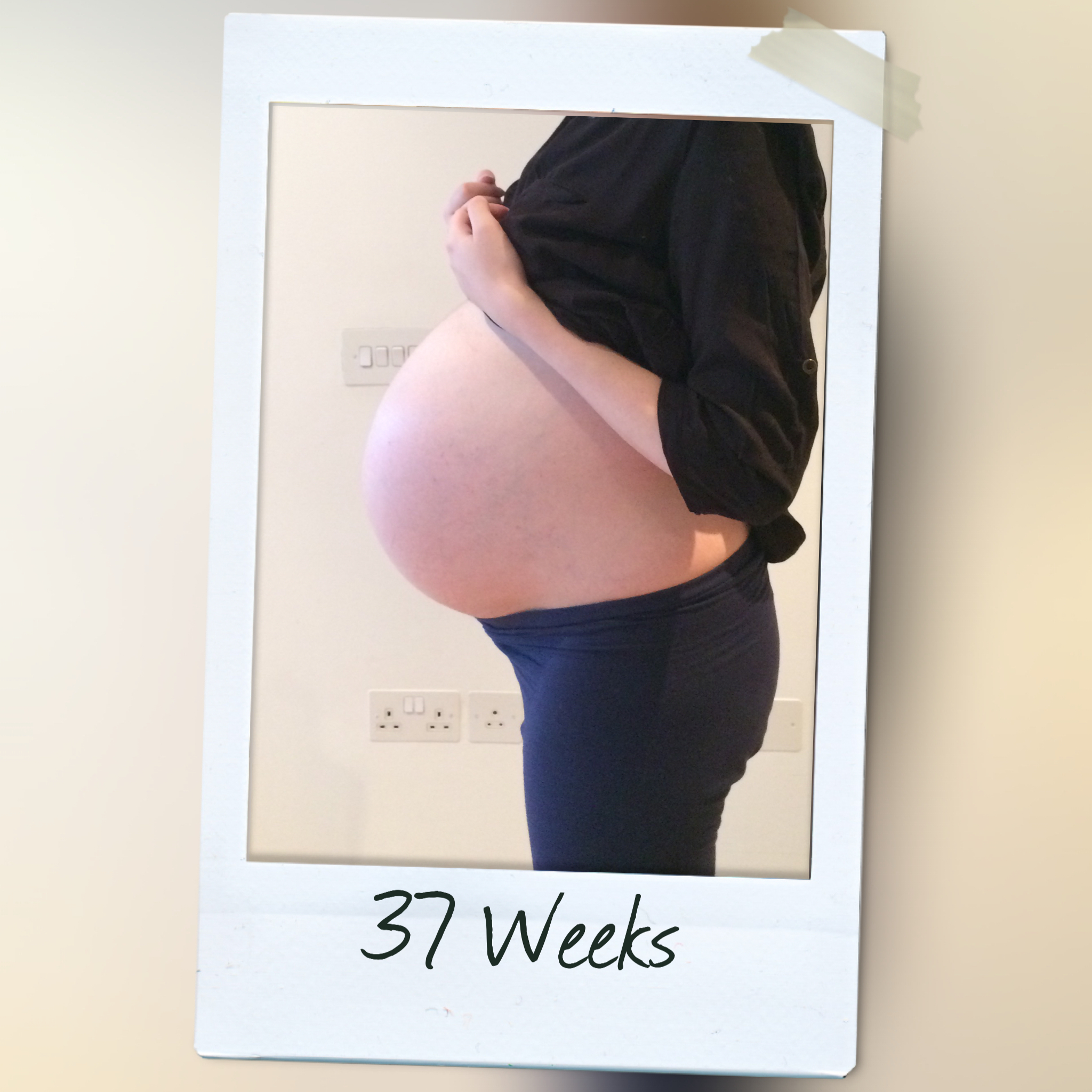