I picture this little blonde haired girl, hiding under a teepee playing with her teddy bears. She’s having a tea party and Mr Bear has taken all of the cake leaving not even a crumble for everyone else. Every item in your room has been given a different purpose far from the obvious and your imagination is rife in a way that most adults forget to be.

One day you come dancing into the room sheer joy on your face, round and round on tips toes like I did in the background of the kitchen growing up while my mother cooked. Always moving, elegantly from place to place and without any purposeful thought.

In September you’ll put your school uniform on and walk alongside your friends, excited and worried in equal measure about your new adventure. I would be so surprised how quickly you’ve grown, how fast time has gone. I’d wave alongside the other mothers at the gate knowing you were moving on to a new chapter with your peers, making friends and living life.

The girl above lives only in my mind, I think I created her long before I ever had children and she is full of preconceived ideas about parenting and how my children might be. I think mostly she is made of my own experiences reflected back perhaps manufactured during my childhood while pretending to play families as a child. You don’t exist, so let’s move forward.

School, when you fall out of sync

“True happiness is to enjoy the present, without anxious dependence upon the future, not to amuse ourselves with either hopes or fears but to rest satisfied with what we have, which is sufficient, for he that is so wants nothing. The greatest blessings of mankind are within us and within our reach. A wise man is content with his lot, whatever it may be, without wishing for what he has not.”
― Seneca

As we currently have a legal appeal ongoing I can’t discuss the schooling situation in specific detail, but what I can say is that we are truly out of sync. Not just with the mainstream but even the specialist, Ariella is back at nursery for now but her future remains unclear from January. It is not a process that I take kindly to, we were given mere weeks of warning at the end of term in July sitting until that point with uncertainty. I think to apply even more uncertainty to the life and families of children who live with the ultimate uncertainty of an unknown condition is “not good” (as Ariella would say). It’s taken a while for me to accept that perhaps we care the most about Ariella’s future and that perhaps others care a lot less than I might expect them to – a sad state of our educational system. I am thankful for all the practice that Ariella has given me to be able to sit in the unknown and accept we are here, that there is nothing we can do to change it and to make the very best of whatever situation befalls you.

School is one of the most asked questions that I get asked right now, my hopes for Ariella are that she is happy and given access to school which does not limit her or dull her personality. She is creative and interesting, over the Summer holiday period which were much improved to previous holidays (which I will talk more about in a separate post) she learnt to count to 100. It took her mere days to do this and I know that is unusual, all we are really asking is for Ariella to attend a school in which she can explore on her strengths and is not limited by the school curriculum. Art, music and numbers all being things she really has a keen interest in but in an environment which is suitable for her and understands autism. I believe I have found a school that would facilitate this in Sept 2020 but it unfortunately is not quite that simple.

It was a difficult week seeing all Ariella’s peers start at school, I was very happy for the children moving onto their next stage in life. It does feel a little like ground hog day! It sits alongside watching others hold their heads first, learn to sit, learn to walk, learn to speak. School feels like one of those large milestones for childhood. Another aspect to consider for children who attend specialist settings there isn’t the same playground pickup/drop off vibe. Most of the children are transported in, their parents don’t get to see the school on a day to day basis or say hello to other parents. I think this alone puts you at a disadvantage, I know in my mind part of being a parent is standing out in the rain, sun, wind or snow waiting for your child to come out – bag, jumper thrown over the shoulder.

For now we have the Autumn term as our “fixed plan”, Ariella has a confirmed future for the moment up until Christmas and our court hearing is in October. We will make the most of it and hope that things can continue to be a settled and calm for Ariella’s possible in 2020.

ASDout of sync
0 Comments
By Rachael 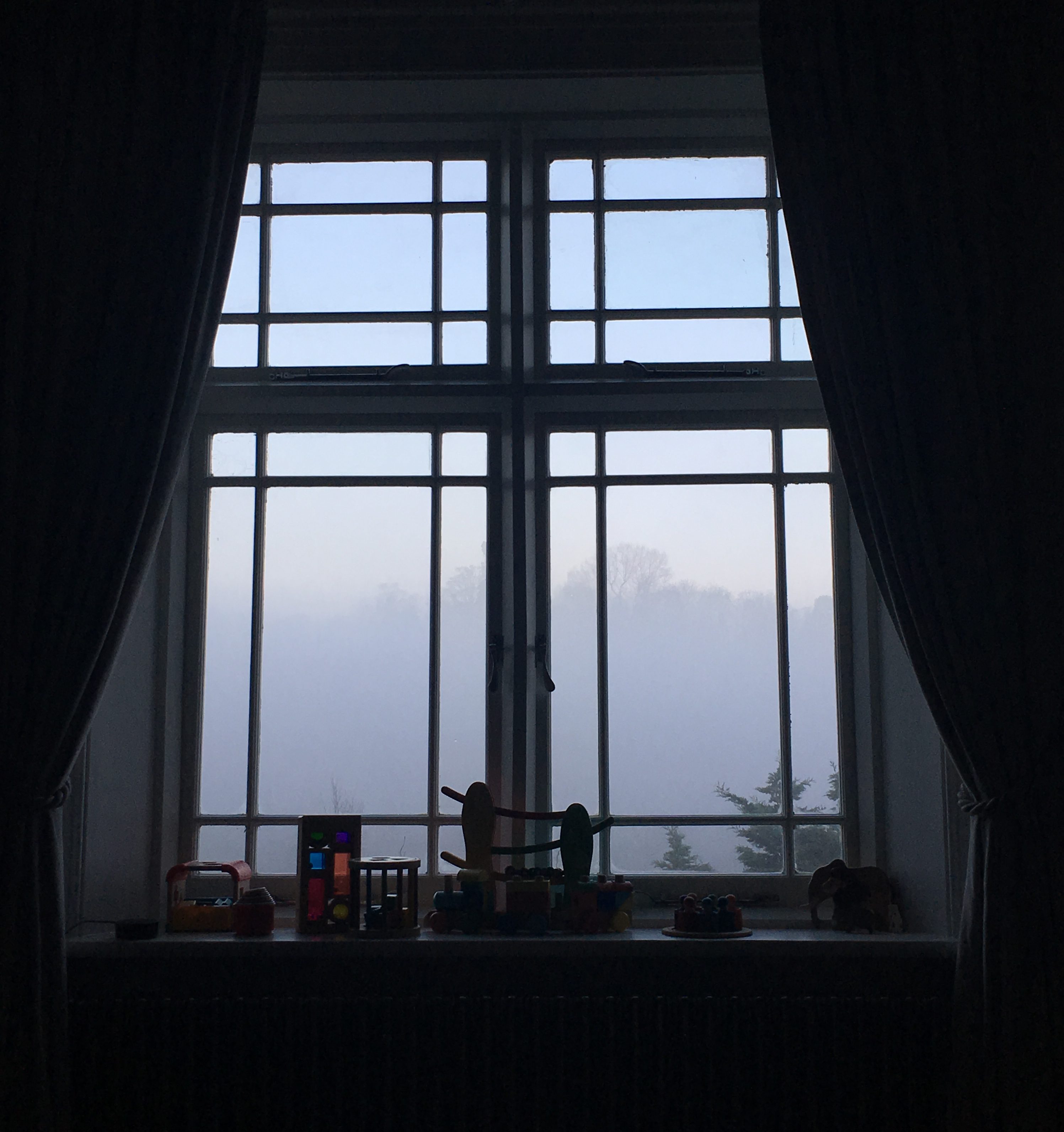 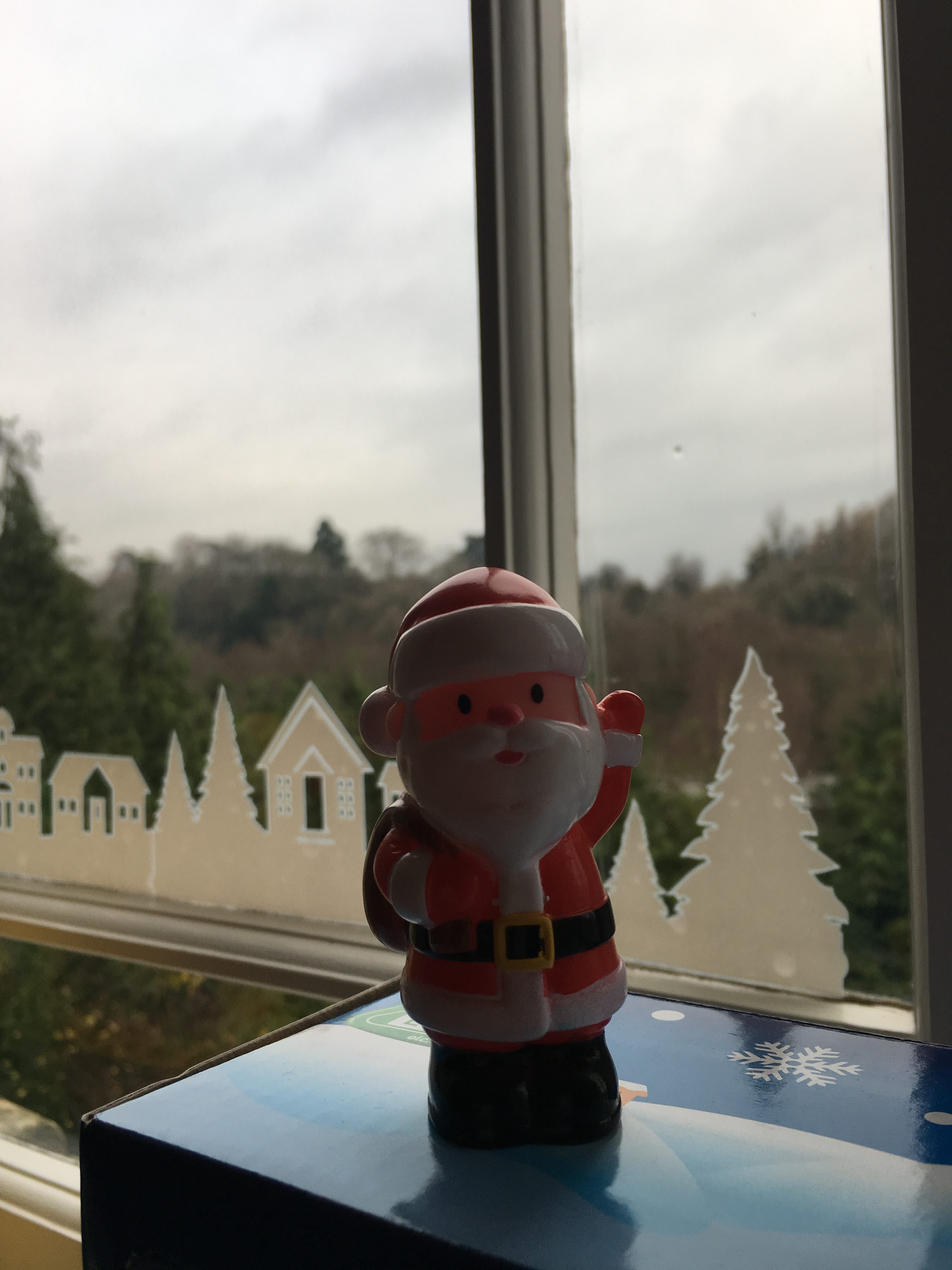 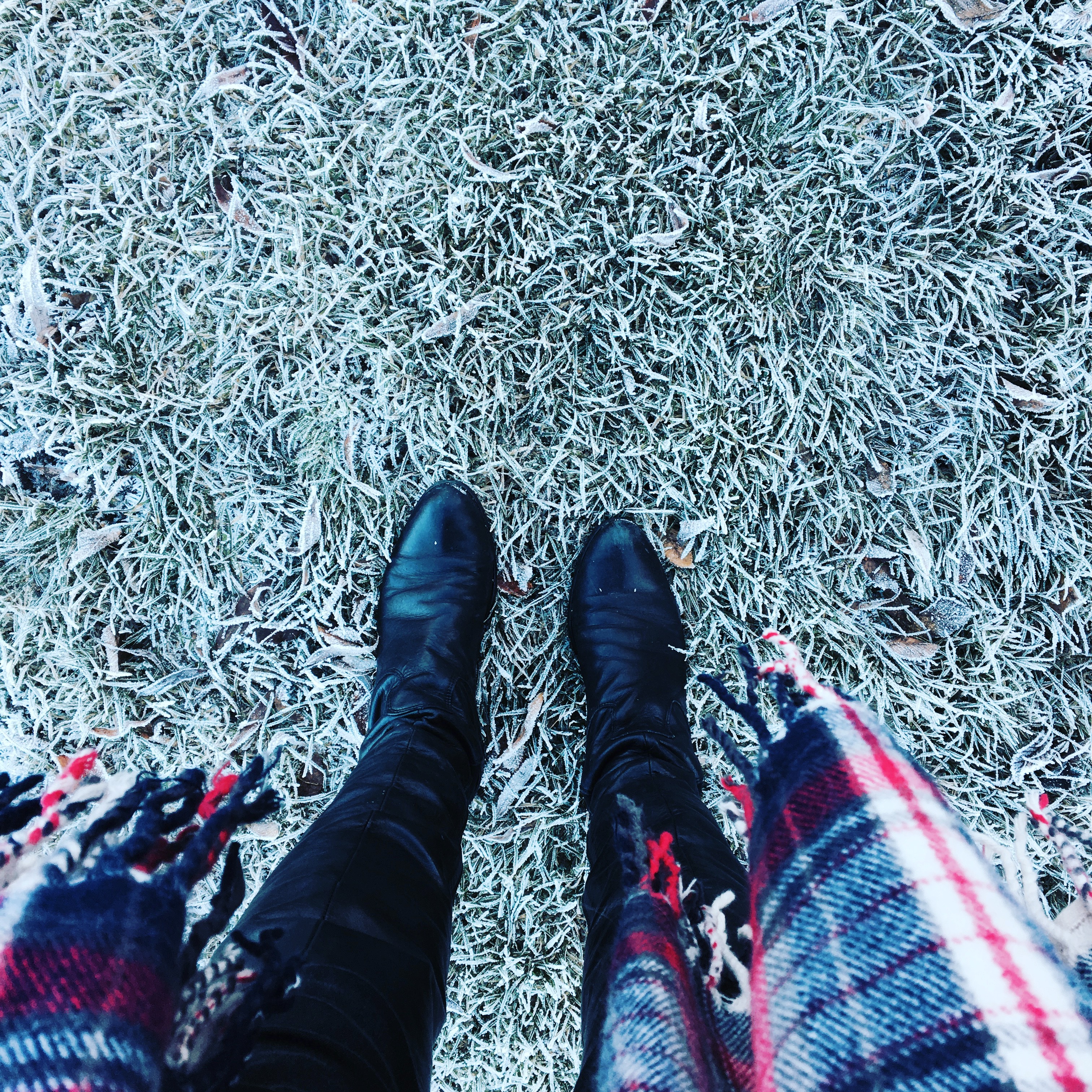