When we first started adding visuals into our home I found the process was quite overwhelming and time consuming. I was rather resistant to starting the process and at first it didn’t seem like they were helping much, but I was very mistaken about that. Now that our weekly rhythm during term time is mostly the same I do not have to always use visuals with Ariella, she has memorised the day and I can use them during days that change, on weekends or if I want to communicate something to her while distressed. When she is particularly unwell or struggling it’s good to revert back to a form of communication which helps her understand and we benefit overall as a family despite the extra work initially.

I think to start with it’s worth investing in a few pieces of equipment and if that’s not possible then borrowing at least a laminator would save you a lot of money in the long term. With all the resources at home to create your own visuals a large portion of the hard work is done and it is a little easier to be proactive on the fly to prepare yourself for some outing the next day. I have definitely sat in the late evening laminating resources that I should have prioritised weeks ago.

Where do I start?

If you think visuals might be able to benefit your child then I would recommend you start with gathering the following items:

My journey of accepting visuals into our daily life started with a very kind hospital nurse who made a visual timeline for Ariella to use in hospital. It followed a very traumatic period and Ariella’s anxiety in hospital was rife. I was skeptical about the benefits of using visuals when she could understand verbally my requests but in times of anxiety having the visual instructions and understanding what to expect has greatly helped her overcome her fears.

I would start with a website called Twinkl, used by many teachers and it’s a great resource for free visuals. I would start with downloading this free pack of visuals for home which you can print and then laminate.

Next you need somewhere to use these newly created visual cards, you can make an easy visual timeline to adhere these too by following these steps:

After some time you may find storing the visuals can be difficult, for a long time I had all the cards on little ring binder rings but we have recently improved to a much more sensible storage method. After attending a workshop with Lets Talk Visuals our visuals are now stored in a folder like below which was kindly made for us. It allows Ariella to find the visuals herself and Bing is a highly motivating interest of her’s at present.

It is really beneficial to use motivating subjects with children who have additional needs or ASD, it engages their interest, lowers their anxiety and you are more likely to get a more positive response. I have found that Ariella immediately took to this new method of storing our visuals and I have now received some new toilet visuals which I aim to introduced this coming Summer. Our first attempt at toilet training didn’t quite work out as planned, so I look forward to showing you these soon!

I also used to use a smaller timeline strip for carrying visuals out and about, using a typical now and next approach. To replace this Lets Talk Visuals has created a folding timeline which works much better for storage as you can see. Ariella has a wonderful memory so I wanted up to five tasks, but you could request just three or whatever you feel is appropriate. If I feel Ariella is struggling with transitions I can fold down 4 & 5 showing her just 1, 2 and 3. I modified it slightly and place velcro on the back to store my visuals for the day so I have everything I need. It’s also tailored to be highly motivating to Ariella with Bing characters. I would highly recommend you go check out Let’s Talk Visuals if you are finding the process of moving to visuals daunting.

Now that you know how to make some basic visuals I’ll be expanding on this further in future blog posts, we use visuals in a variety of ways. Some of the current methods are for toilet training, teaching emotions and learning early years self regulation. If these are some topics that are you are interested in hearing more about check back soon or like me on Facebook for instant updates for future blog posts. 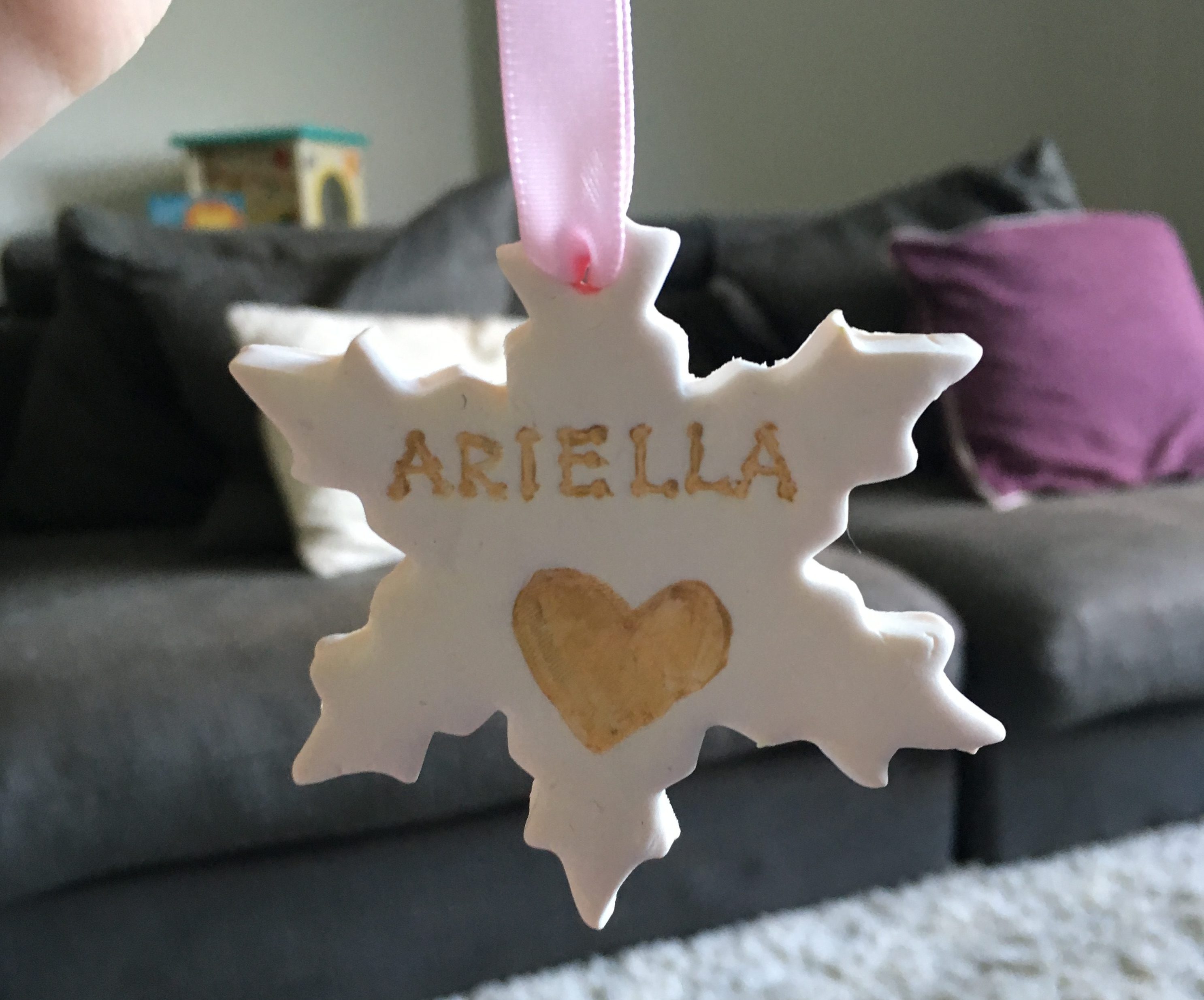