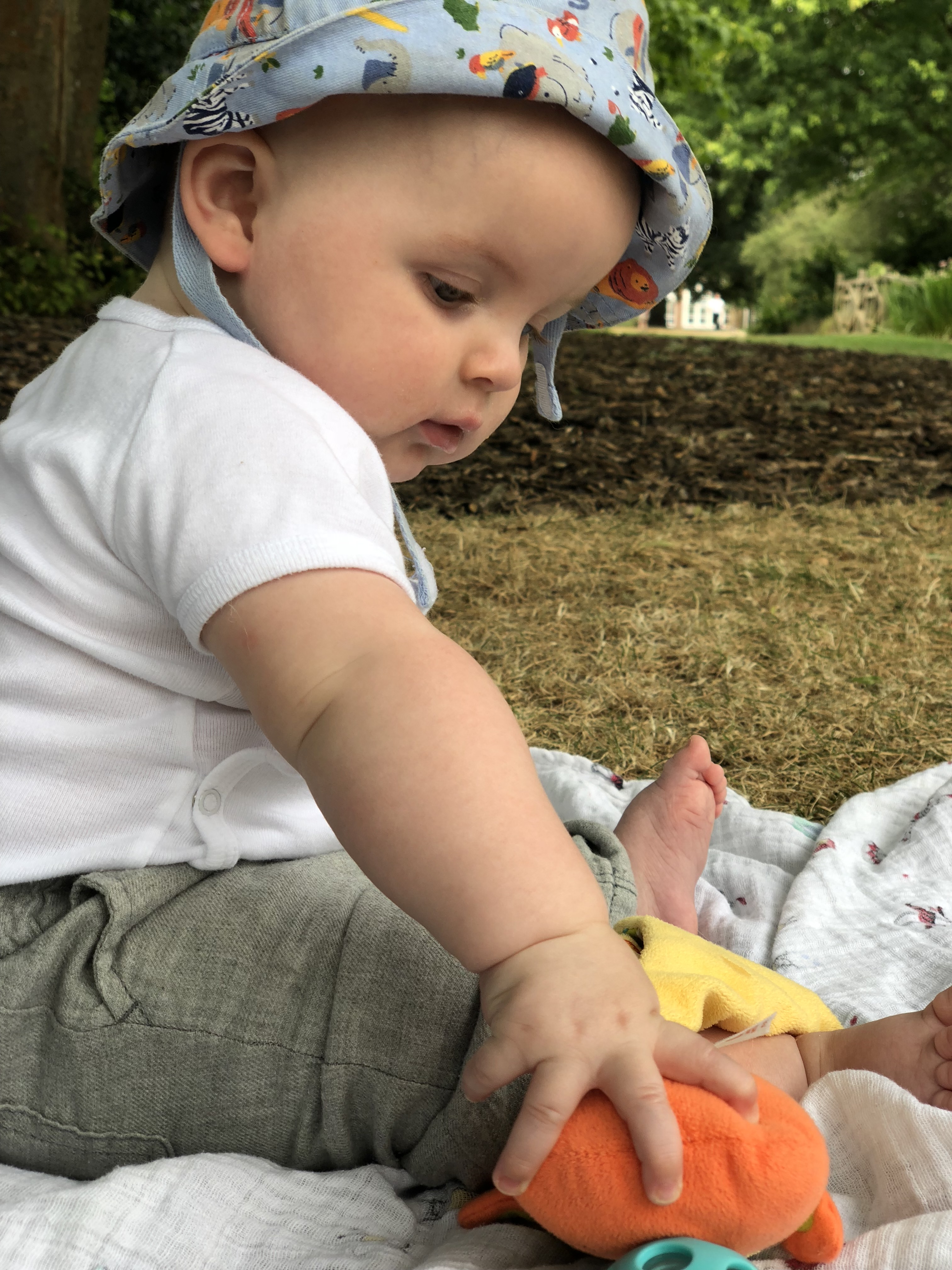 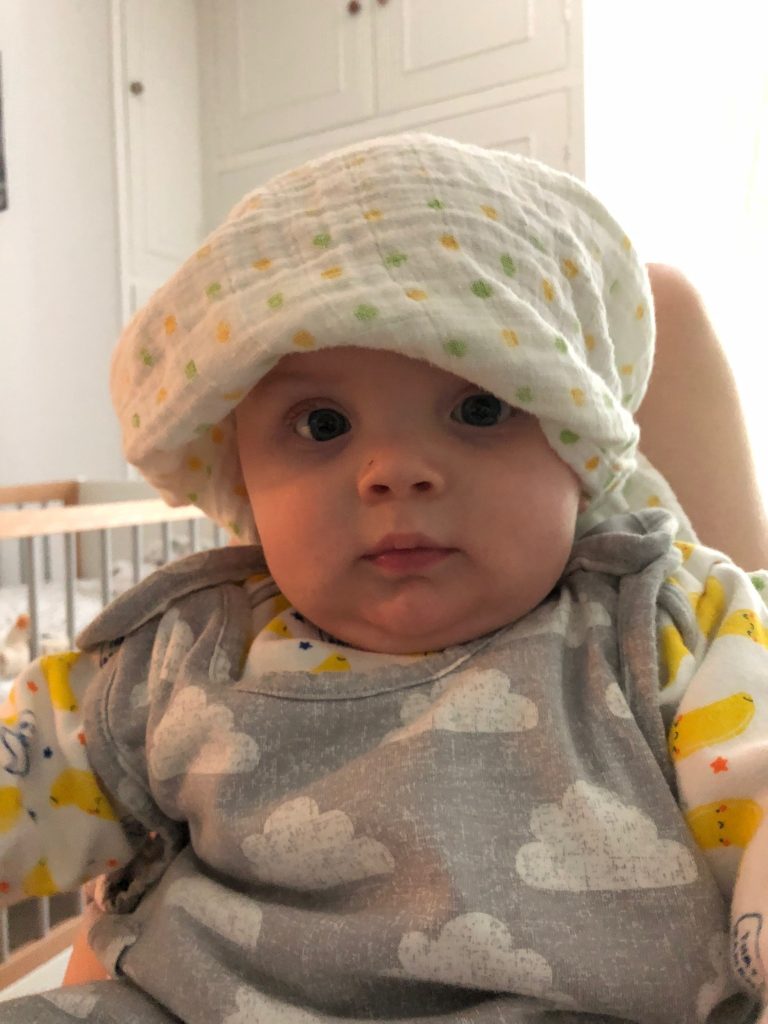 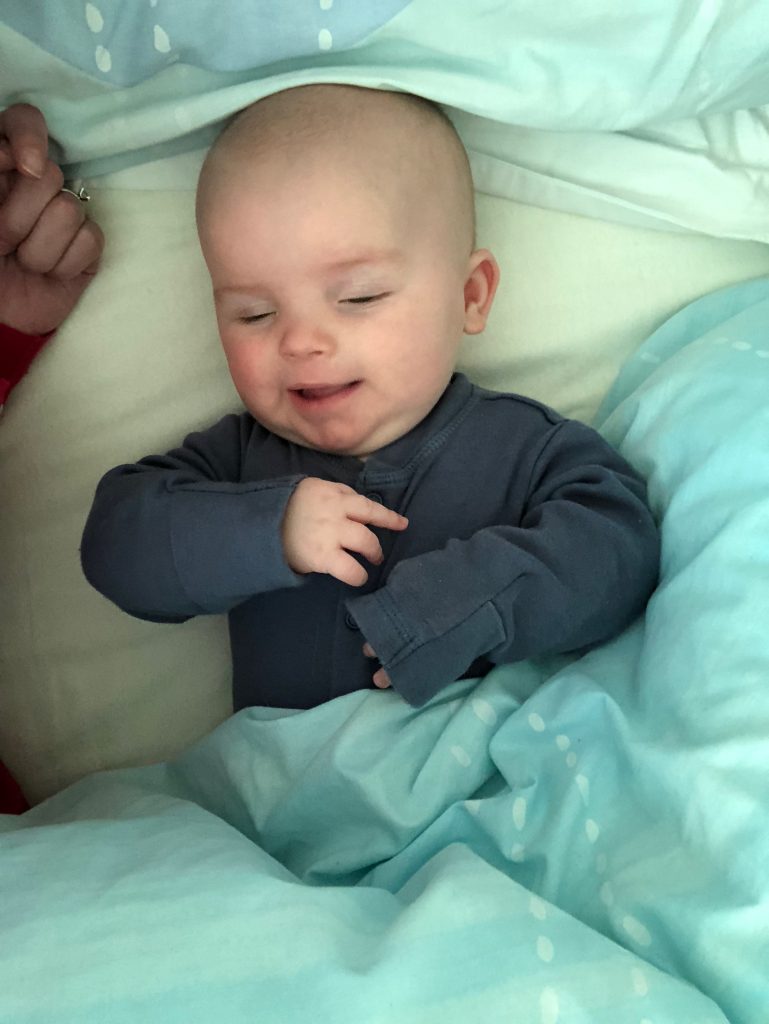 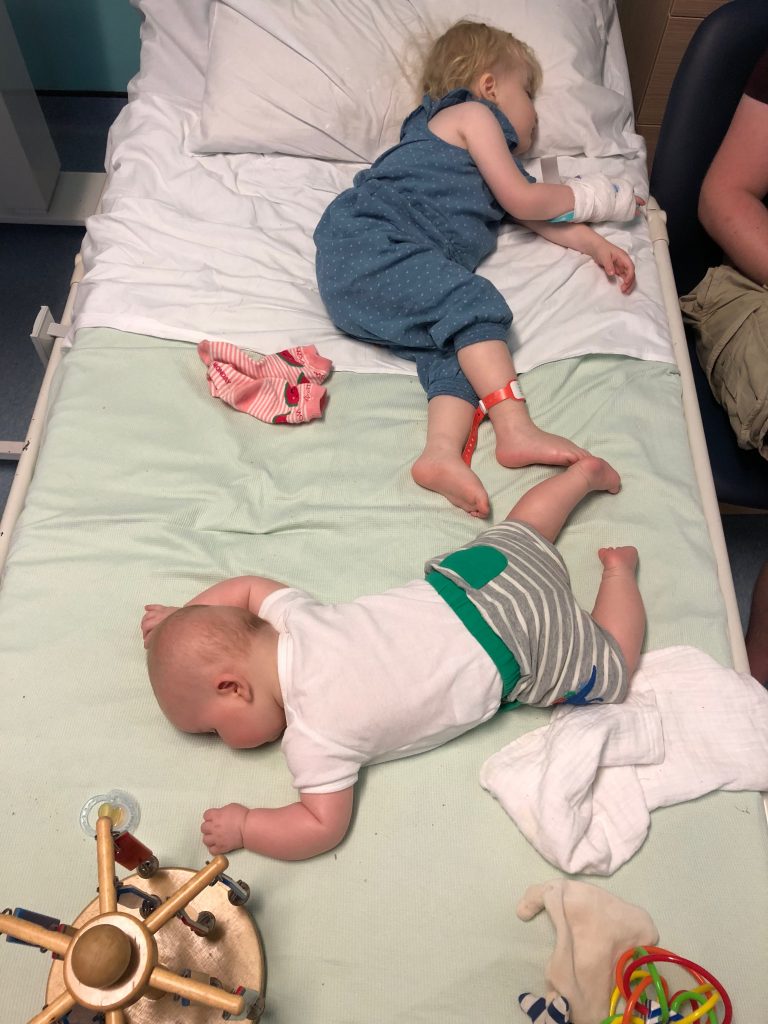 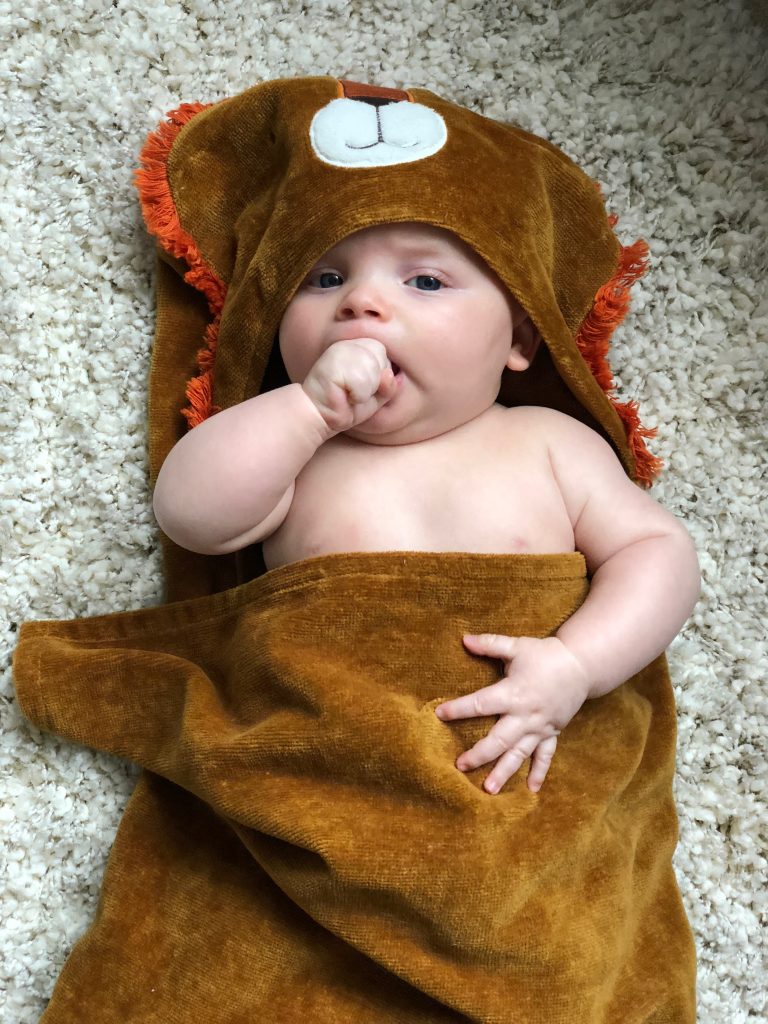 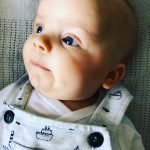 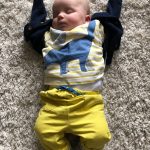 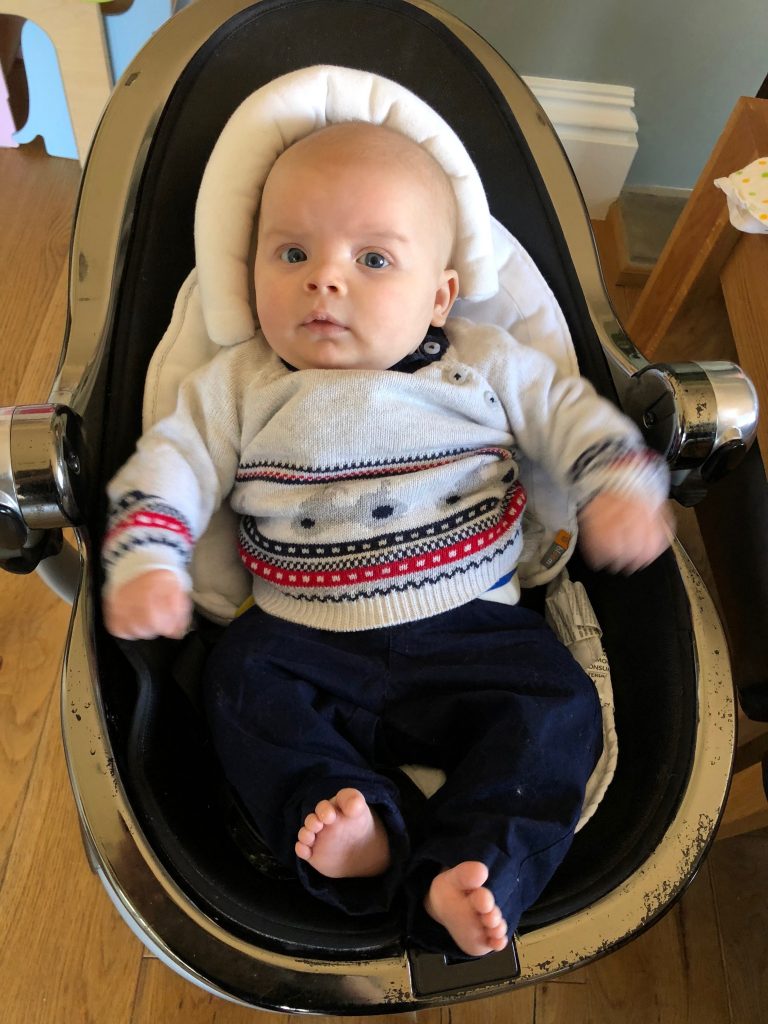 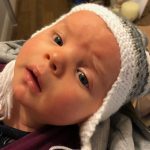 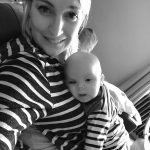 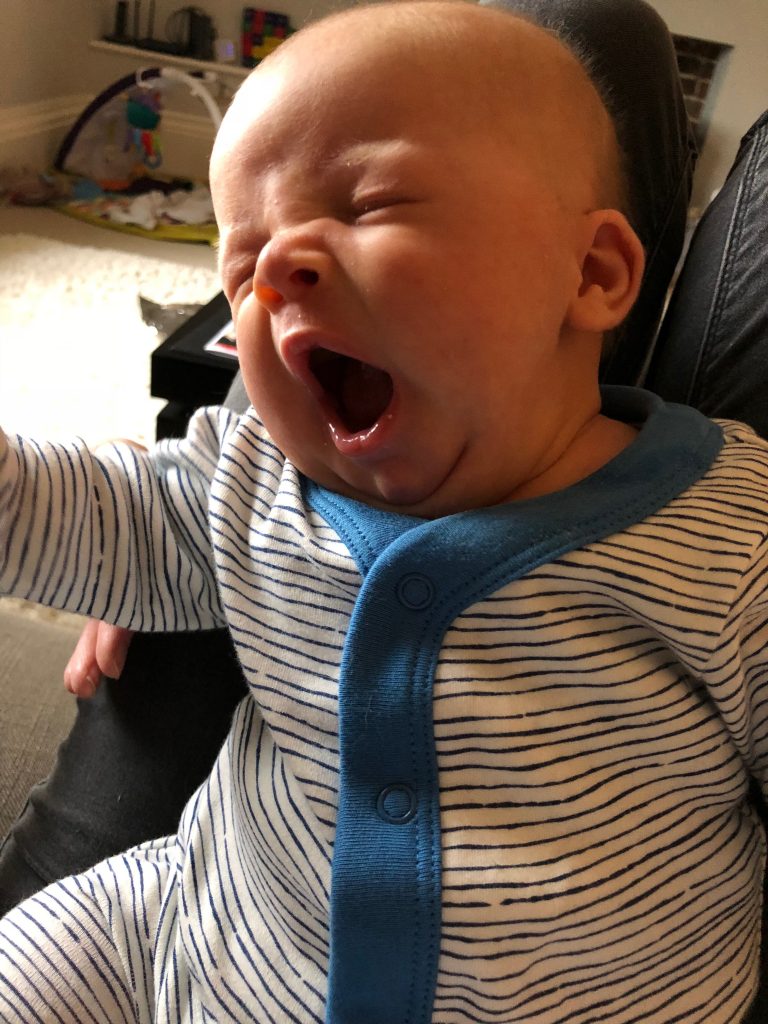 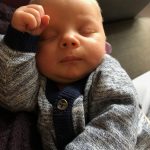 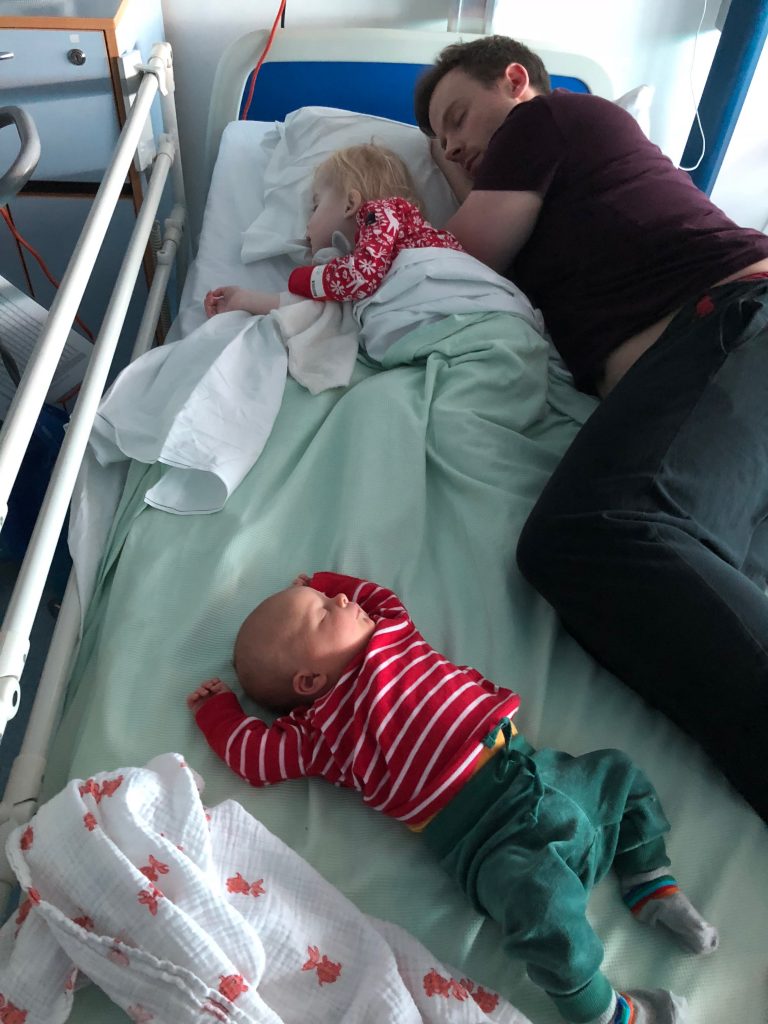 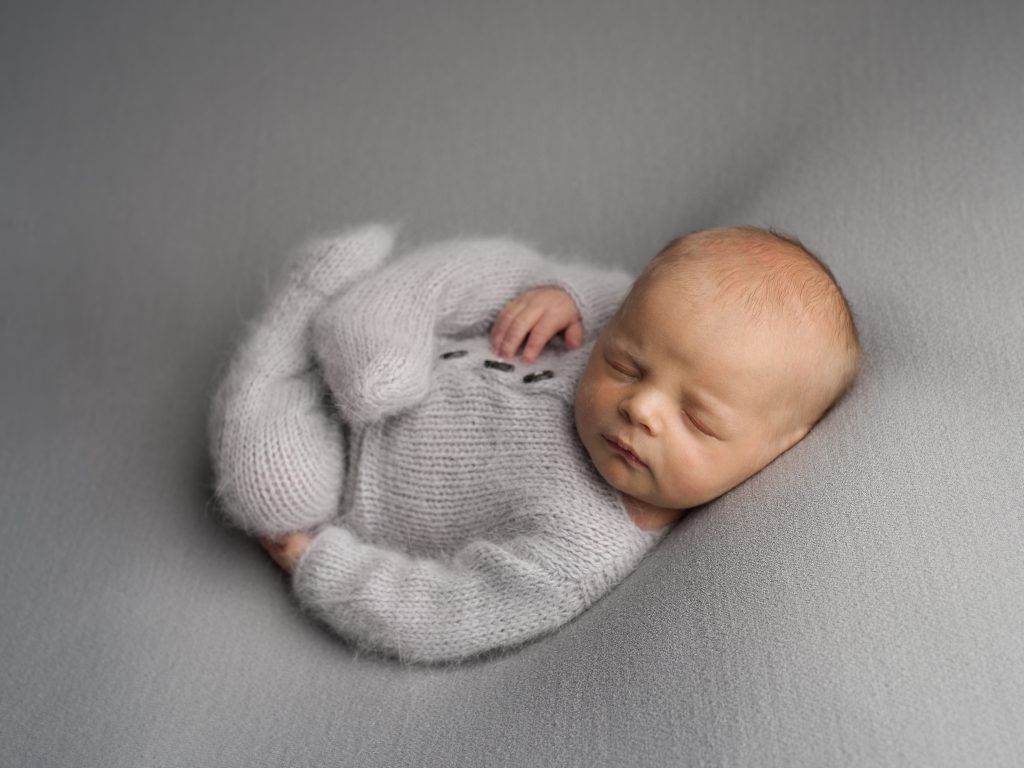 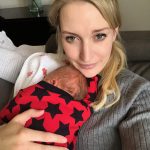 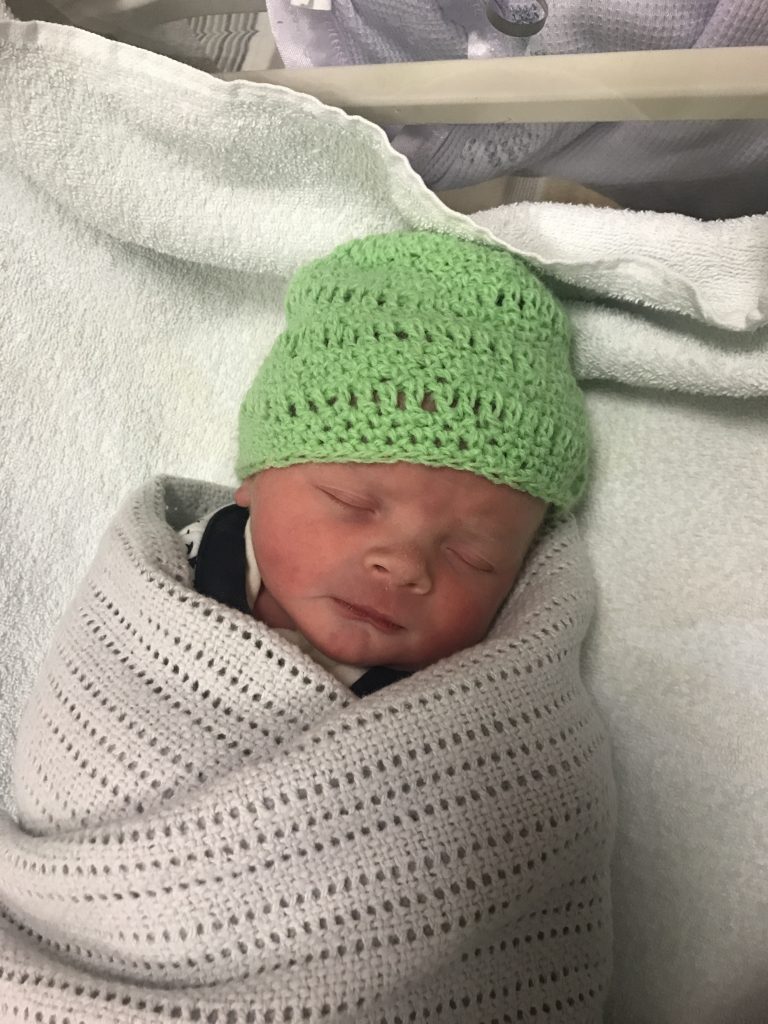 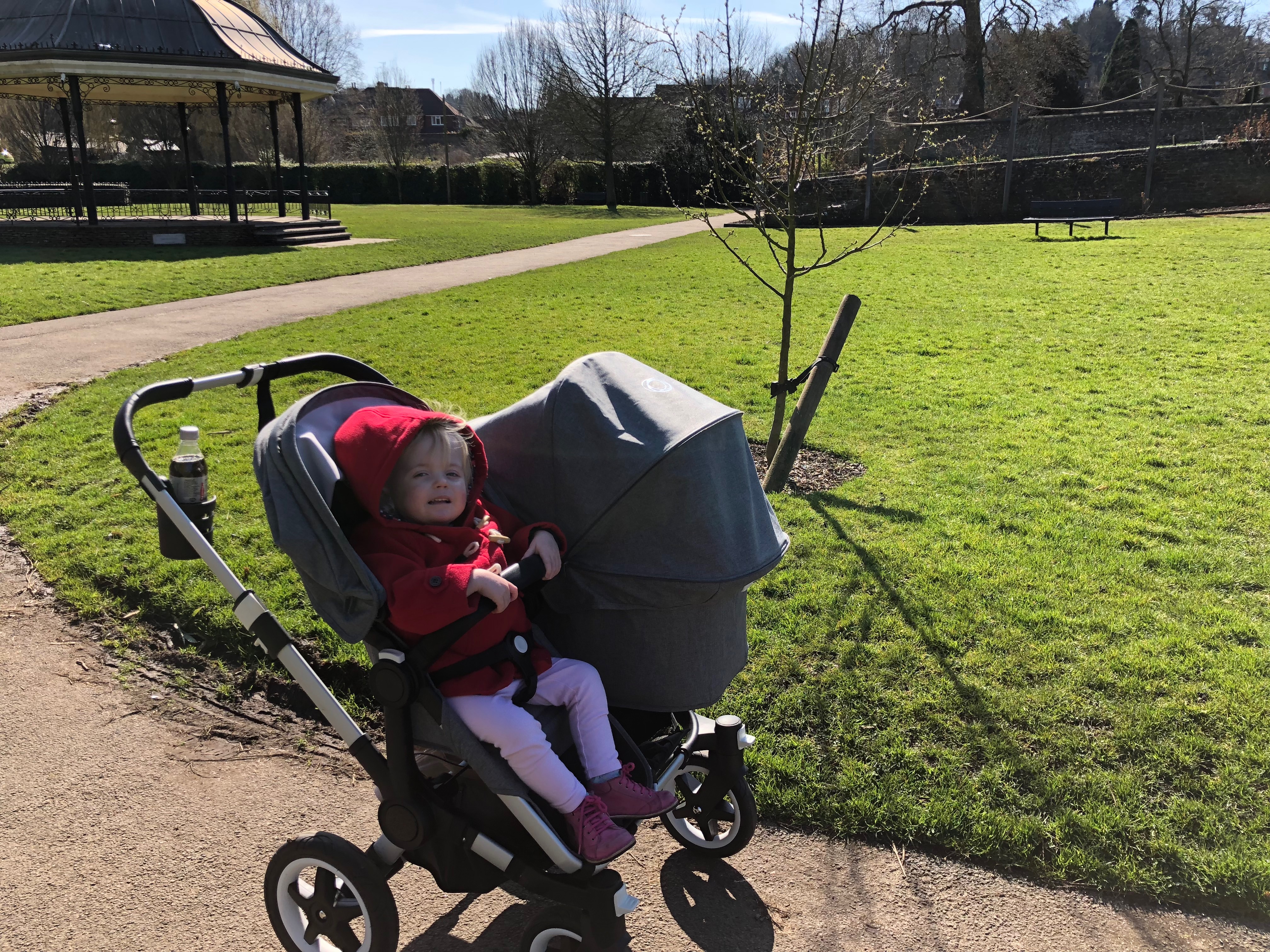 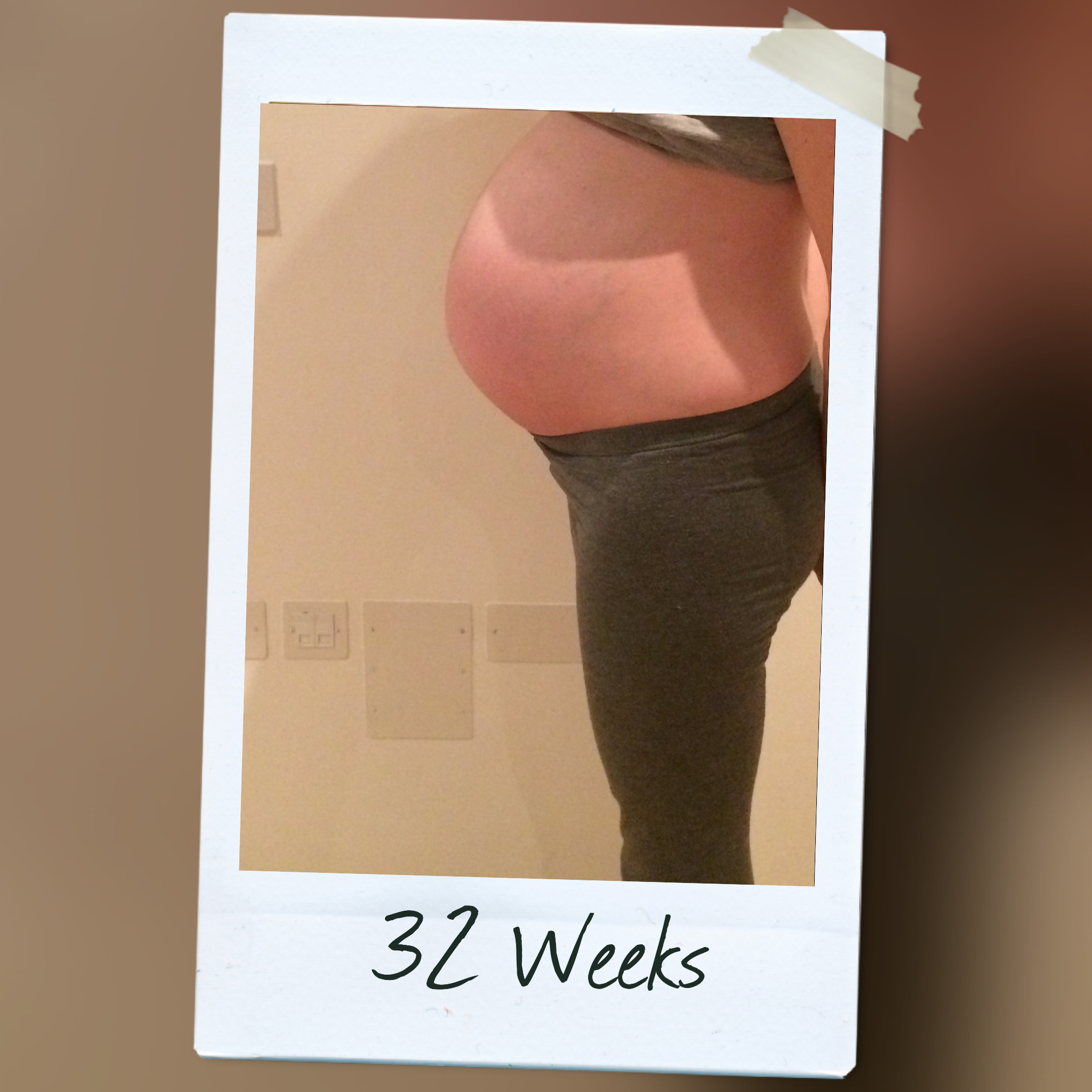 Time, where does it go?