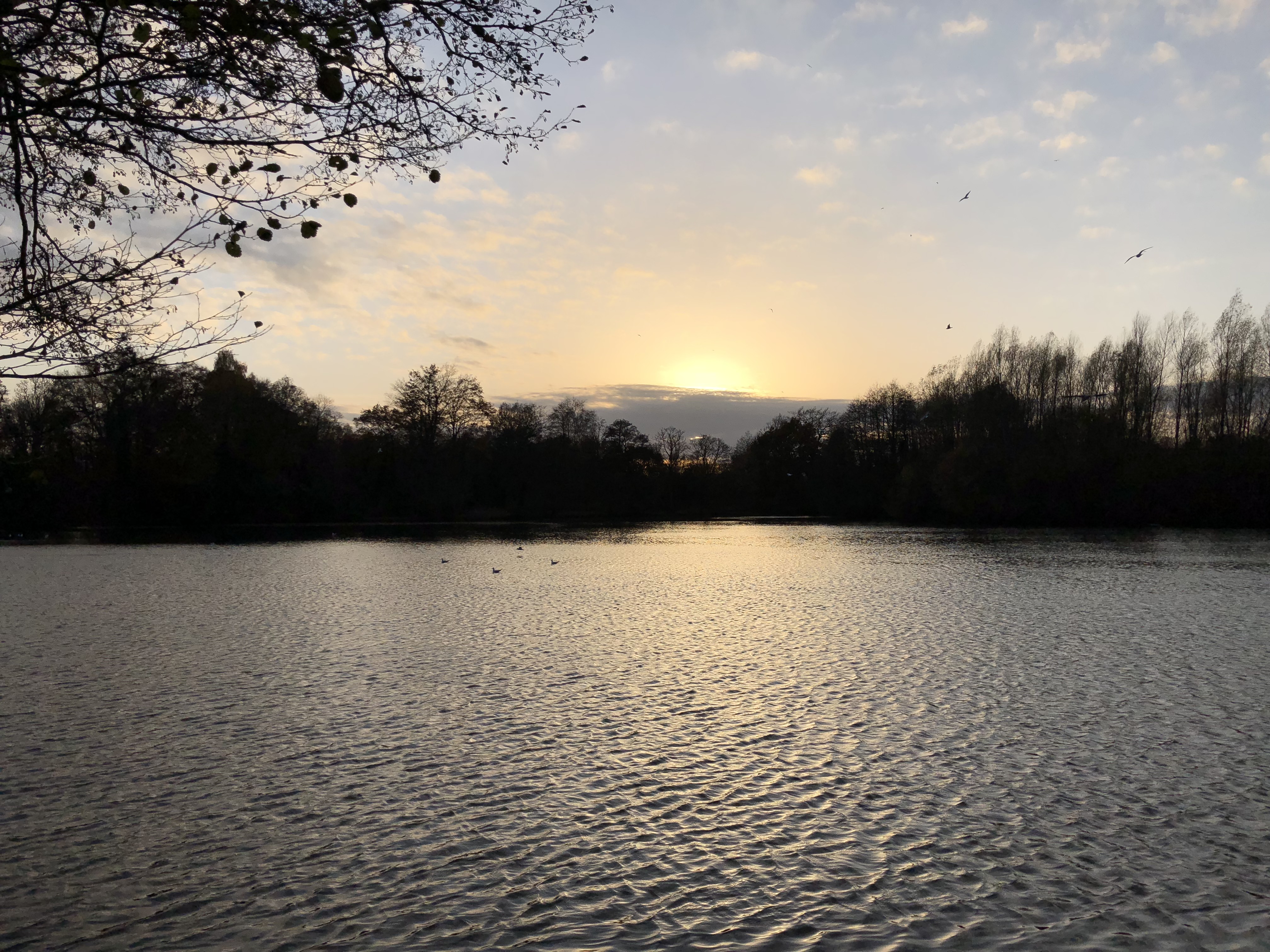 Usually we have a lot of fun this season, with Halloween and Firework Night with the best of all Christmas following later. It’s so far not quite worked out like that, Ariella has been really unwell. If she doesn’t have a cold then she has a vomiting bug or fever, an infection.

I think it’s really difficult when children are unwell, they don’t sleep well, they don’t eat well and really don’t want to do much. The days can feel much longer and you might end up watching a lot more television than you originally planned. This is the first time however that the illness has really reacted badly for Ariella, she really struggles with a runny nose because it’s sticky and then hairy once she tries to wipe it away and picks up all the various cat hairs floating around. A few weeks ago we had her assessed for occupational therapy, this highlighted a bunch of areas which we can work on with Ariella. Sensory concerns aside we have great anxiety to overcome which seems to making everyday life much harder than it has ever been before.

When you have a sick and easily anxious child it’s a recipe for disaster, one who doesn’t like sticky things or items on her hands that she cannot removed. Snotty noses turn into days of repetitive wiping away, hairs proceeding to then get stuck to her hands, over and over “help, help, help”. Crying and screaming, biting and aggression – mixed with repetitive phrases that have no context over and over. She uses a bank of maybe four phrases which she will now scream out while trying to bite or throw herself around when frustrated throughout the day. I cannot stop her nose from running, just like I cannot change the rest of the world for her. In these times the whole day can focus on aggression with little structure or sense and you just have to stand firm to it all and hope that tomorrow she might come back.

Illness really takes it out of Ariella, it can take several days before she will be able to stand up and walk or have any energy to lift things. Once she is up and about it’s usually quite wobbly until she can gain her strength again, it definitely makes me appreciate how hard motor can be for her. I’ve seen a lot of activity on the blog and social media lately of visitors checking in, I know it’s been a while since I posted just about Ariella so wanted to make sure I really update with this post. 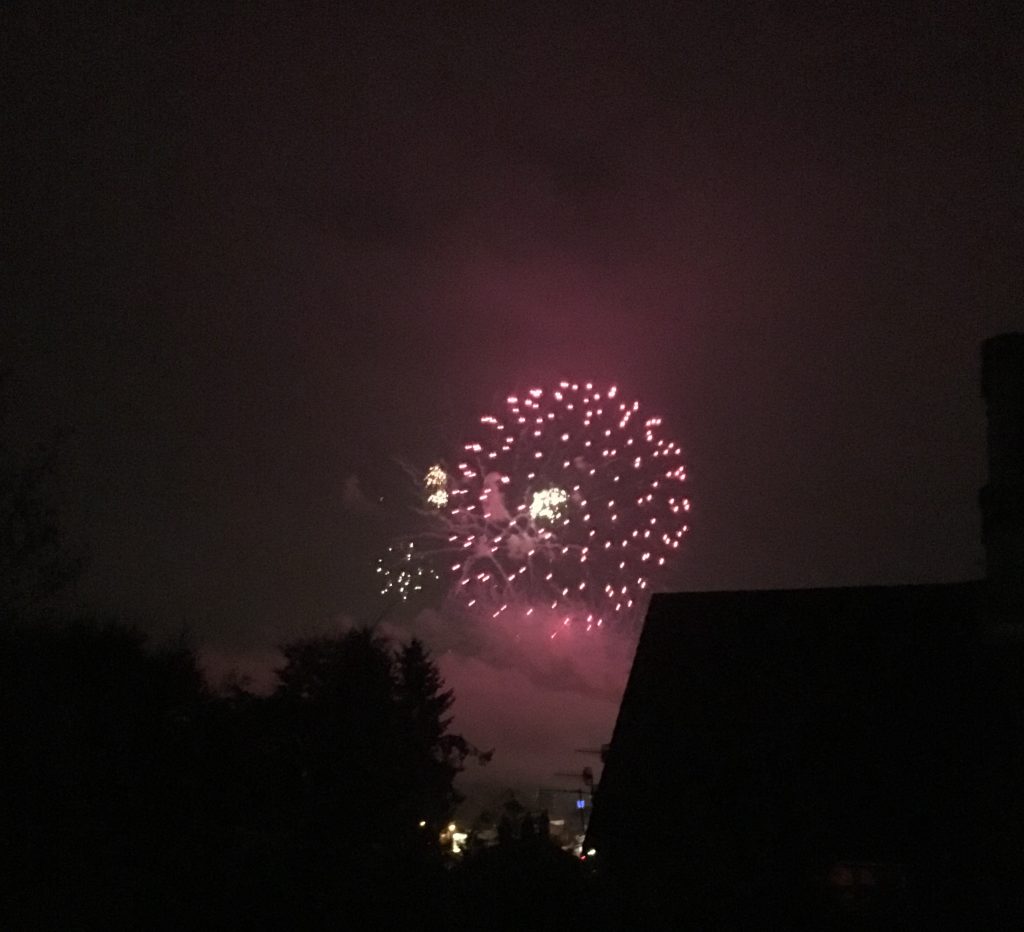 As Ariella wasn’t well enough to go outside for the fireworks we watched them from our kitchen window seat, she had gone to bed but the fireworks started around 8pm. We woke her up and brought her in to see them, I’m glad we did as she loved watching them. In fact over the coming days she saw lots of fireworks in the sky and even now asks for them when it’s dark out. It didn’t feel completely like a loss, which was great and I’m so pleased that she now understands the concept of them even if she wants to see them every evening!

Ariella seems to fixate on one type of “thing” which at the moment is fireworks, we watch fireworks a lot on YouTube using our television. She particularly likes the London fireworks, so we’ve watched several different years of these – I won’t keep up for New Year but she can watch them the next day this year.

The last week or so Ariella has been recovering a little, she’s taking more steps indoor again unaided and has managed to stand herself up. But it’s a long, slow process and makes you really want to avoid sickness at all cost. For her illness costs her time, which doesn’t seem that important right now as a child but having worked for months to get to this point and have it wiped off in a few days – it’s just tragic! Physio have suggested that we go back to using her wrap again during these periods and certainly no chance of weaning off her supportive shoes any time soon.

The last few trips outside have brought with them some pleasant progress, although Ariella doesn’t like to walk outside or touch the ground she is much happier in the pram than previously. No more screaming when I stop, telling her exactly where we are going and breaking it down for her seems to help. It’s not always perfect, I wouldn’t expect it to be with a toddler but it’s getting more manageable. Now if we can just build up her strength and with it confidence then hopefully she will start walking outside too. 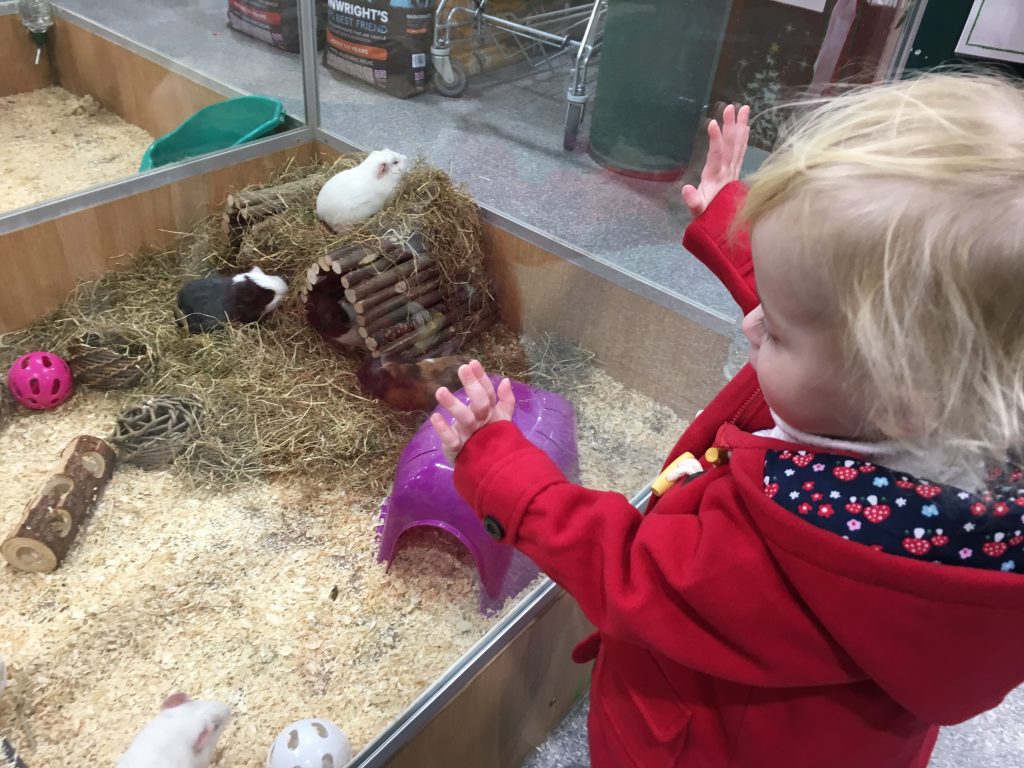 Checking out the animals in our local pets at home store

We took Ariella to our favourite spa hotel Calcot Manor in the Cotswolds to celebrate the pending arrival of number two with friends. She coped remarkably well, during that week she had started eating different things at home (rather than cereal every morning it’s now crumpets) and at nursery has begun trying new foods. We also saw improvements in her overall diet while eating with her over the weekend at the Manor, she tried some of the deserts and has branched away a little from beige coloured foods which are “safe”. It was a really rejuvenating weekend for us, we stayed for two nights and had a babysitter booked for both evenings, they usually use staff from the crèche for this. Ariella attended their crèche during the day for a few sessions which she really enjoyed too, playing lots with their musical instruments. I wasn’t sure how she would cope with the environment but she seems to remember previous trips which I think helps. Appropriate childcare really is the only way to full relax as parents, giving us time to attend massage appointments at the spa. My second massage while pregnant, first one of this pregnancy though – very much welcome! We also had some time in the spa to just relax, I do wish I could have taken a dip in their outdoor hot tub but next time. 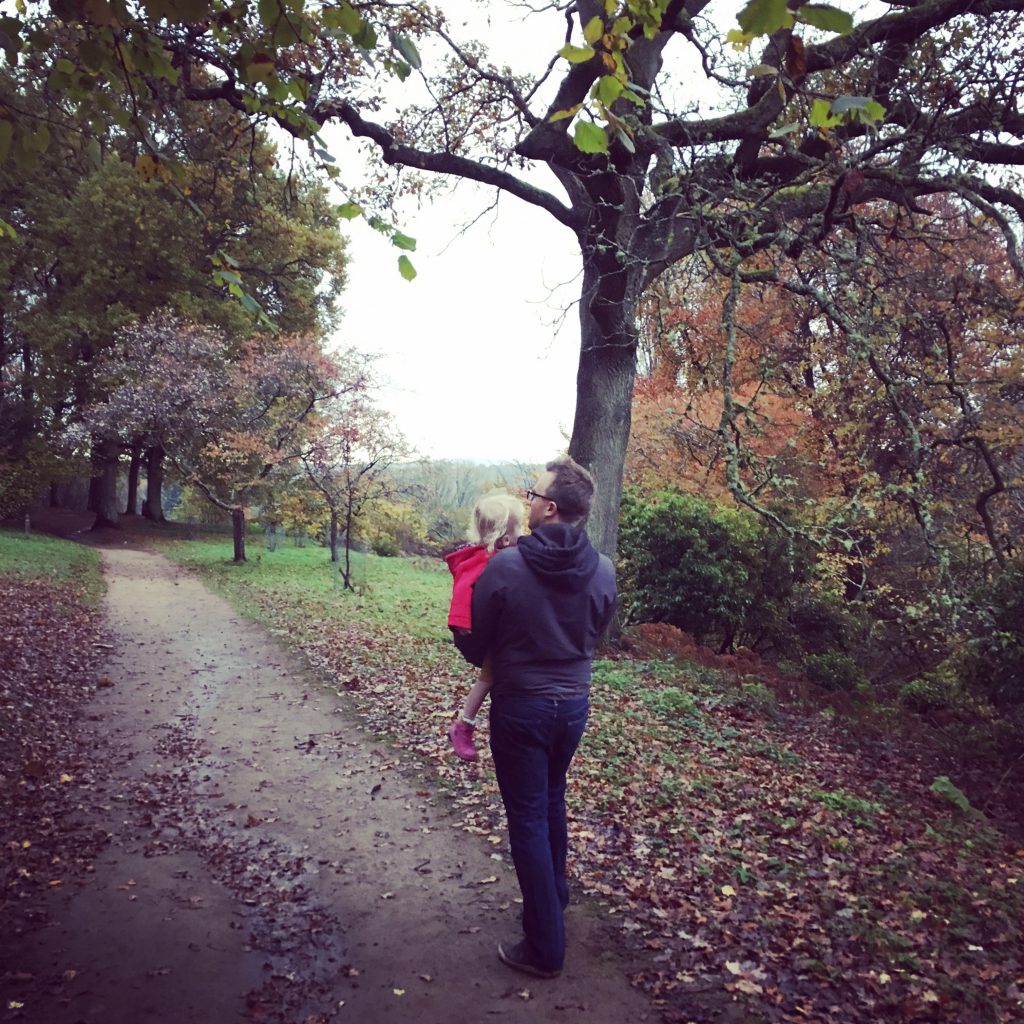 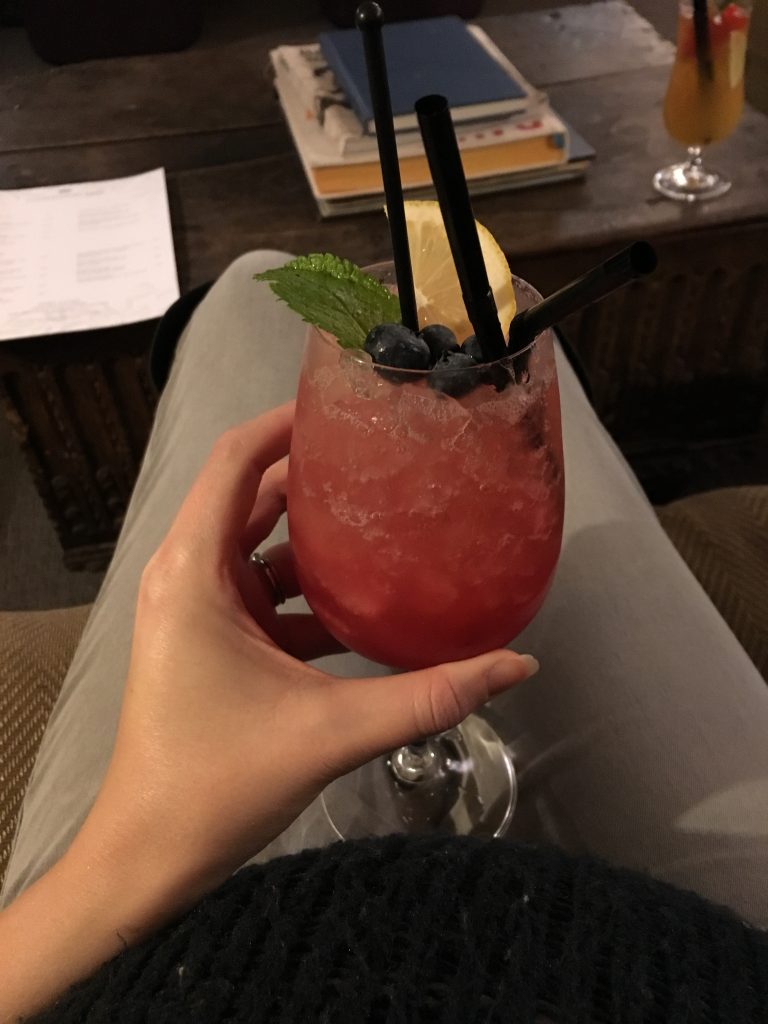 The last couple of longer trips with Ariella in the car have resulted in her throwing up several times, usually when we get to roundabouts or twisty roads. Driving into the depths of Wales back in the Summer was particularly gruesome, it’s quite hard to clean up several projectile vomits while on route. We even managed to use every outfit we had packed on one occasion, amongst a huge amount of water wipes and the seat has been washed more times than I can count. In light of this we decided it was time to turn her, weighing up the pros and cons of the extra safety extended rear-facing car seats provide I feel comfortable with the choice. For now at least it has meant zero vomit during the most recent trip and Ariella seems a lot happier in this position as she has more control over viewing what’s happening, so we have less screaming to contend with. It didn’t take Ariella too long to get used to the impact cushion, it’s quite unusual as you hide the straps away under the fabric of the seat and then the cushion holds the child in place. Much quicker from my point of view and Ariella is now used to lifting her arms up ready for the cushion to go down. 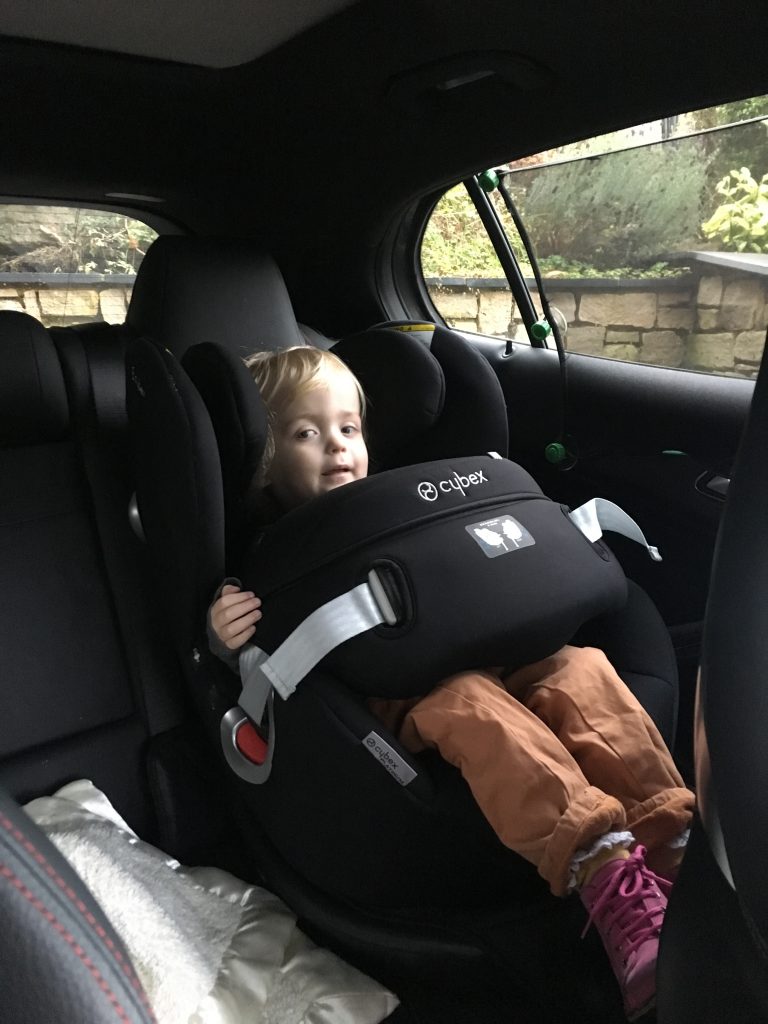 Ariella in her Cybex Sirona carseat 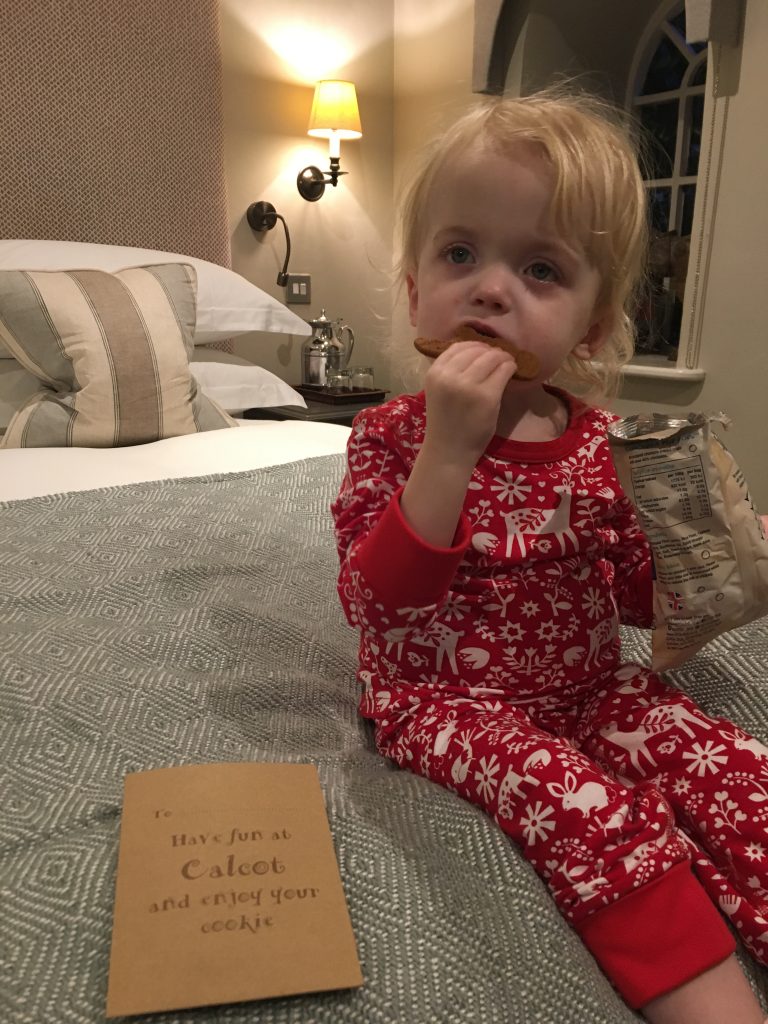 Just what every child needs at Christmas when arriving, a cookie. I hope they never stop this tradition! 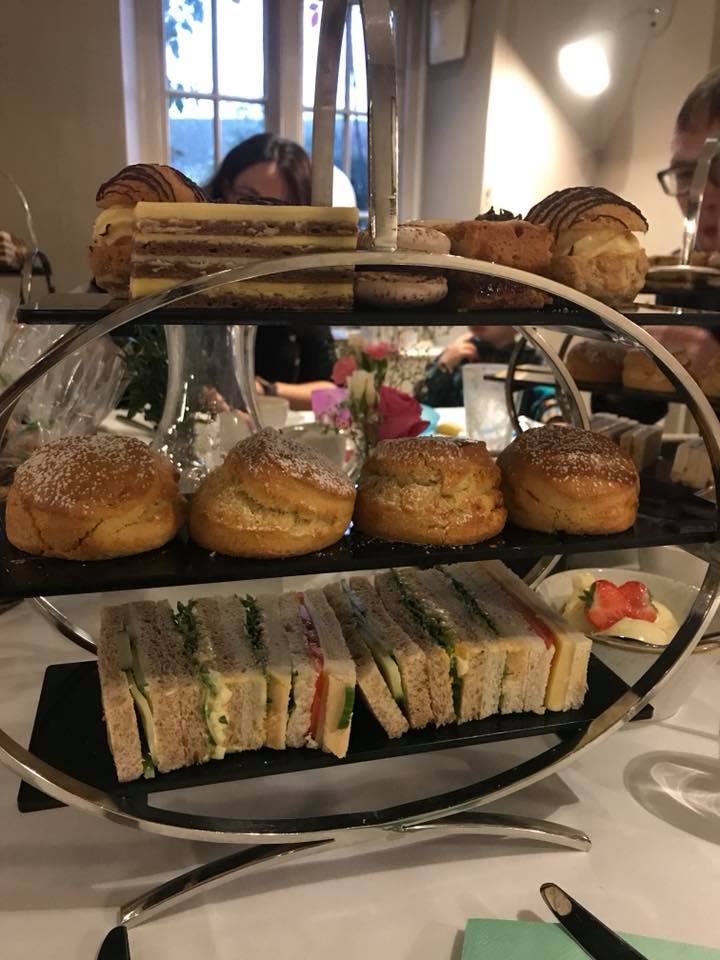 We have some amazing friends, a fabulous baby shower afternoon tea. 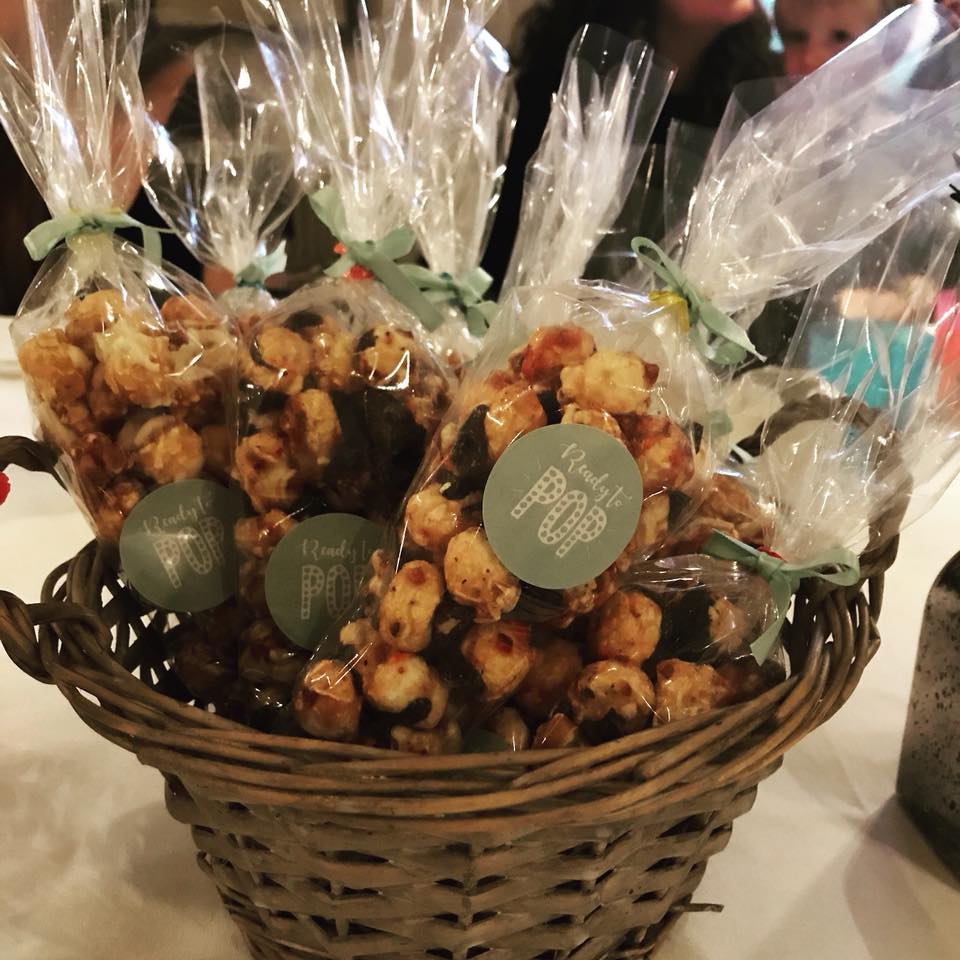 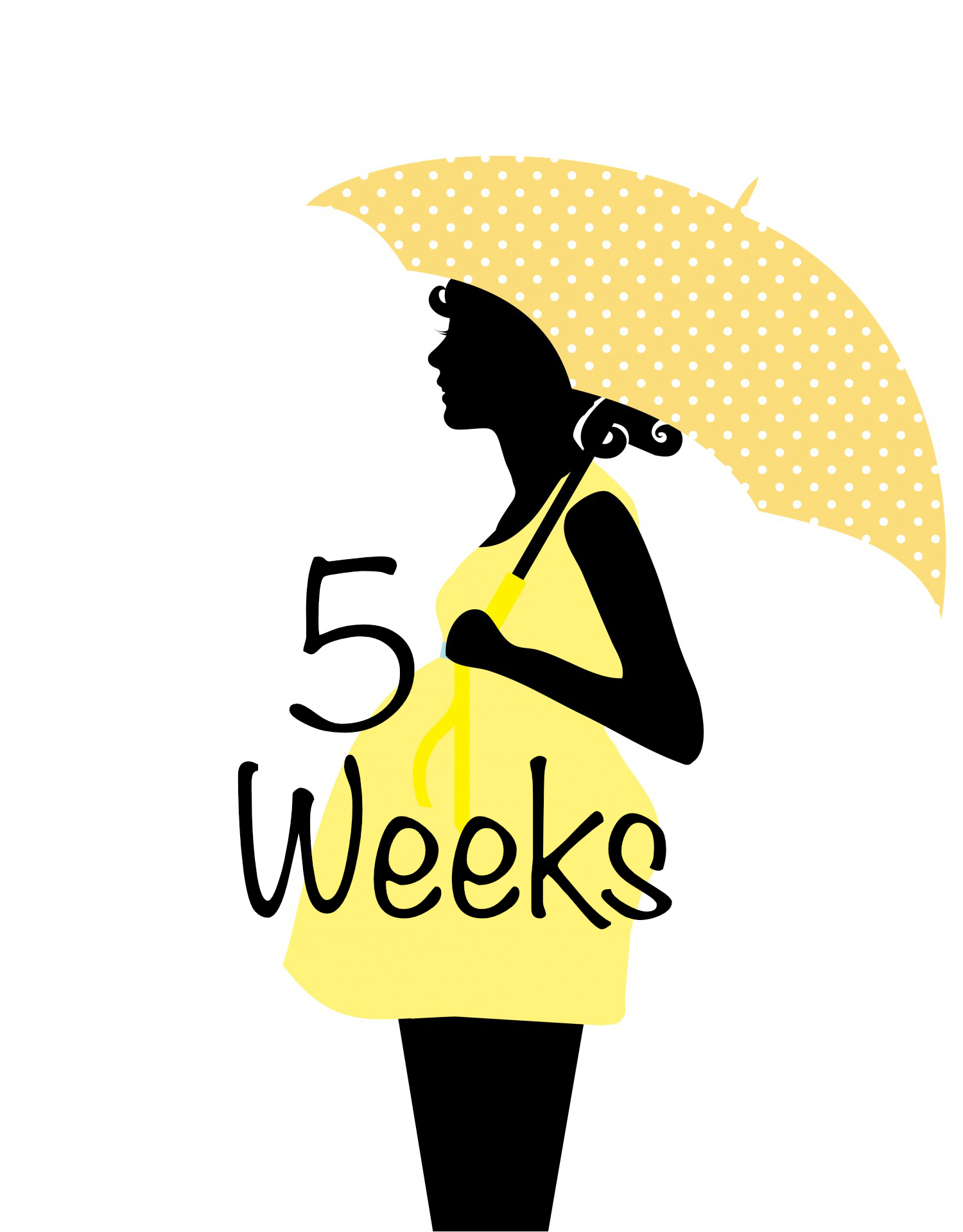 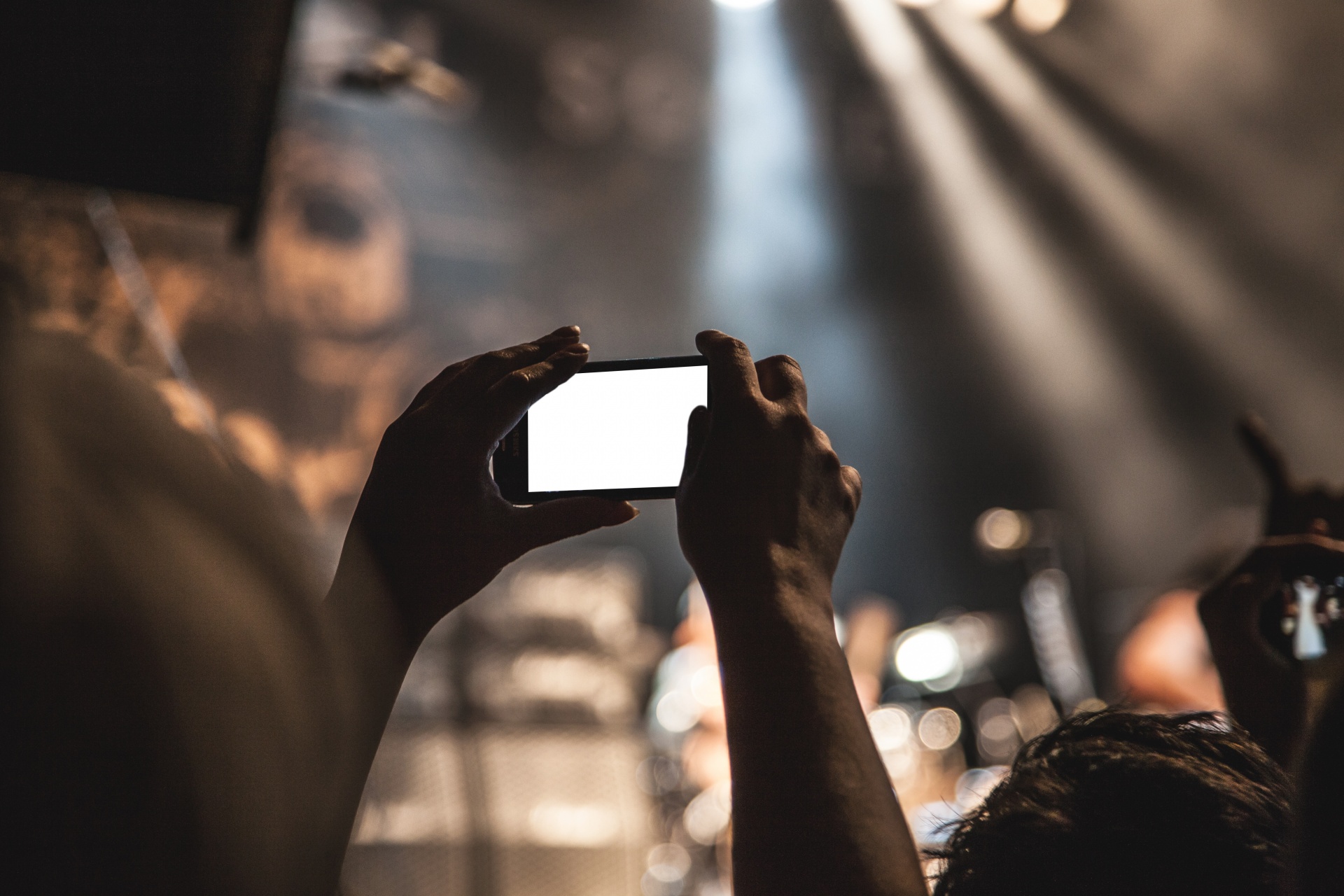 Unplugged – 48 Hours without a mobile phone