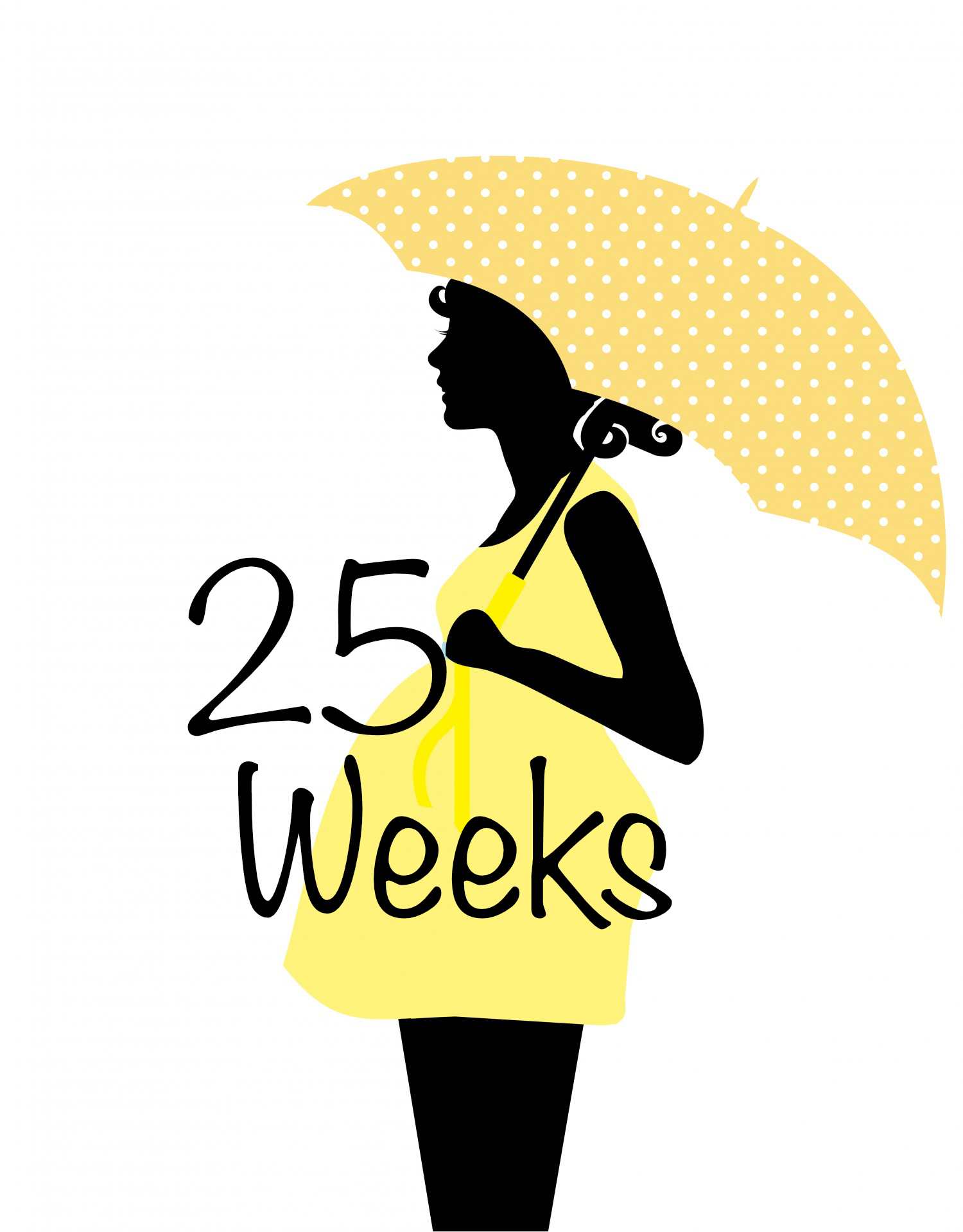 I almost didn’t bother writing anything much for this week, it feels like such a “filler” rather than essential. But it’s worth documenting if only for the bump photo and to keep up to date with the latest progress made. 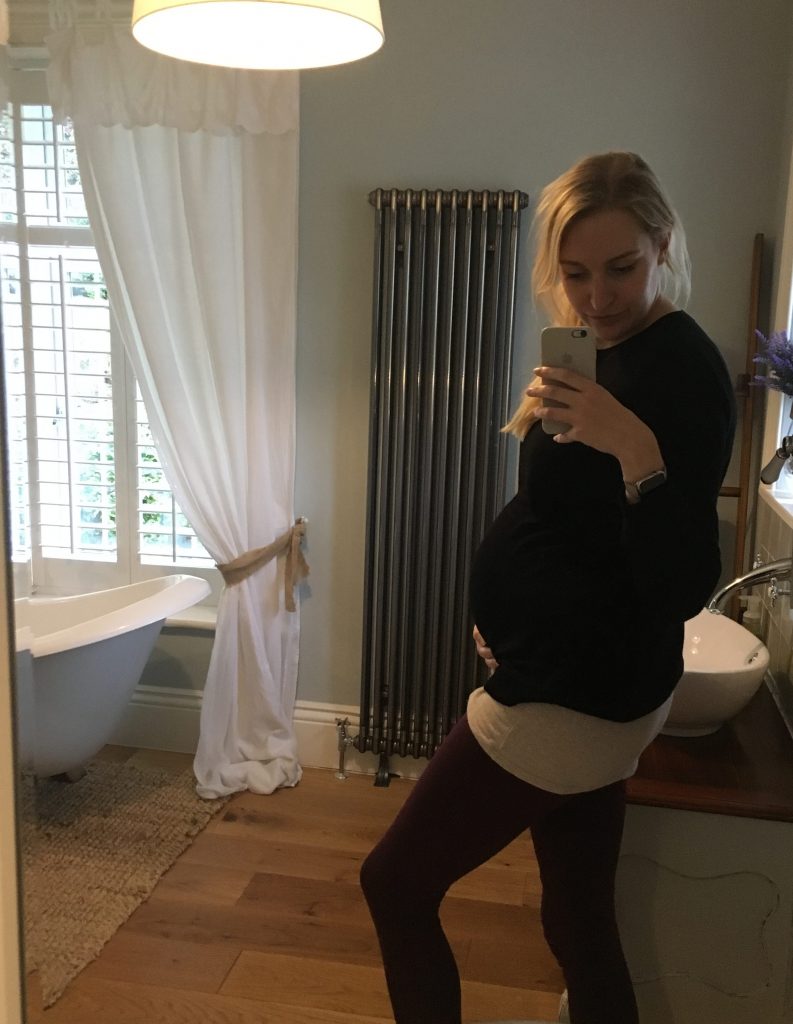 Top moment the week? – Storage! I had been really trying to decide which storage to buy for the new babies bedroom, we still need to have the room renovated so for now it’s just something that can easily be removed when that happens but will store a bunch of clothes, nappies and changing mat. After looking at lots of options, varying in budgets, materials, looks and styles I decided to go back to my original plan of using the IKEA Hemnes small chest of drawers. It seems to be a really popular choice for most nurseries and really didn’t cost much at all, compared to a solid wood piece will be much lighter to move out of the room and is “fit for purpose” in my mind. We assembled it and it’s now playing host to all the newbies clothes, rather than storing them in a large bag next to his hammock.

I’ve been getting organised in general, I’ve gone through all of Ariella’s old clothes that we had stored away and anything useable has been removed with everything else going to charity. I’m glad that’s done with now as any bigger and I would really start to struggle to find the energy. Even putting the flat pack furniture together was a struggle, going up and down the stairs, bending over a lot to fit various little screws and fixtures in. Normally I am the flat pack queen but I think I’m going to have to hang up my cape for a while and accept that not everything can be done by me.

Stretch marks – I am still dancing around this, not quite big enough yet to test the boundaries of my skin for a second time. I’m sure they will come but later, I already have some anyway so I really am much less “fussed” this time around. They honestly fade, as tragic as they are to have when you first see them after many months you forget.

Sleep – Pretty much fine, no complains this time around. I really think that knowing the best positions and posture have helped loads with sleeping. Either that or I really just am too tired, I don’t need to get up in the night like most pregnant people still.

Maternity Clothes – Yes rocking my new jumpers, dresses, all sorts of maternity wear – really pleased with my purchases actually! I’ll have to expand a little on it though as some of the items arrived damaged and I had to send them back but haven’t finished sorting out the wardrobe yet.

Food Cravings – Probably sandwiches again, I really do like a sandwich – I’ve been eating ploughmans as a brunch, pre warm up to my lunch. I’ve also enjoyed a few official “brunches” out too.

What do you miss – Probably just being able to breathe, but I’m sure i’ll adjust to it. Also I am on iron tablets again so I think anaemia won’t be helping at all.

Movement – Yes, as active as ever. Much more aggressive movements earlier on than I remember before.

Symptoms – A little tired, breathless, but generally okay and my normal self. I have definitely not felt that hungry lately.

What are you looking forward to – My parents are coming to stay this weekend which will be really nice for Ariella, gives us a little break too! 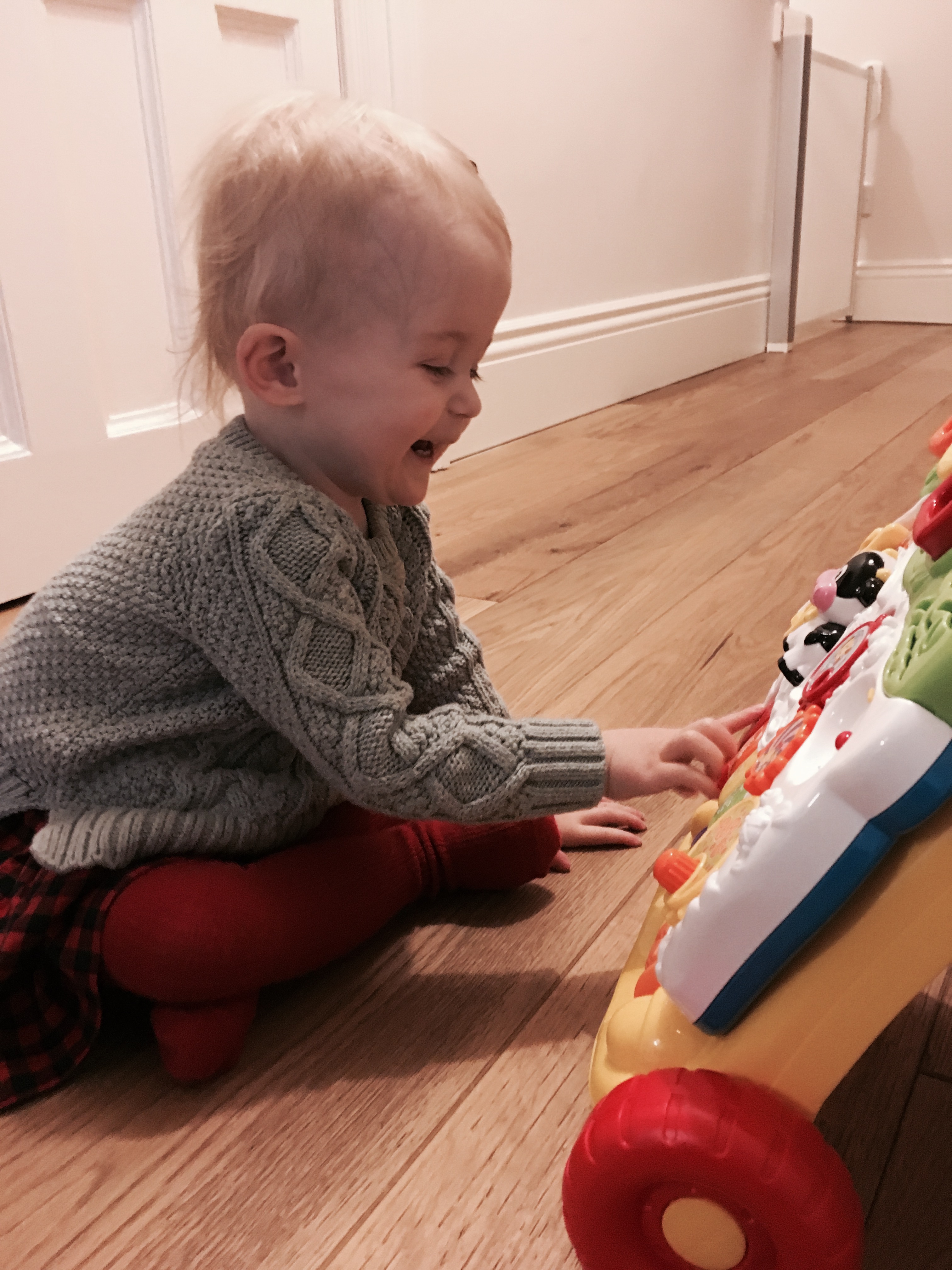 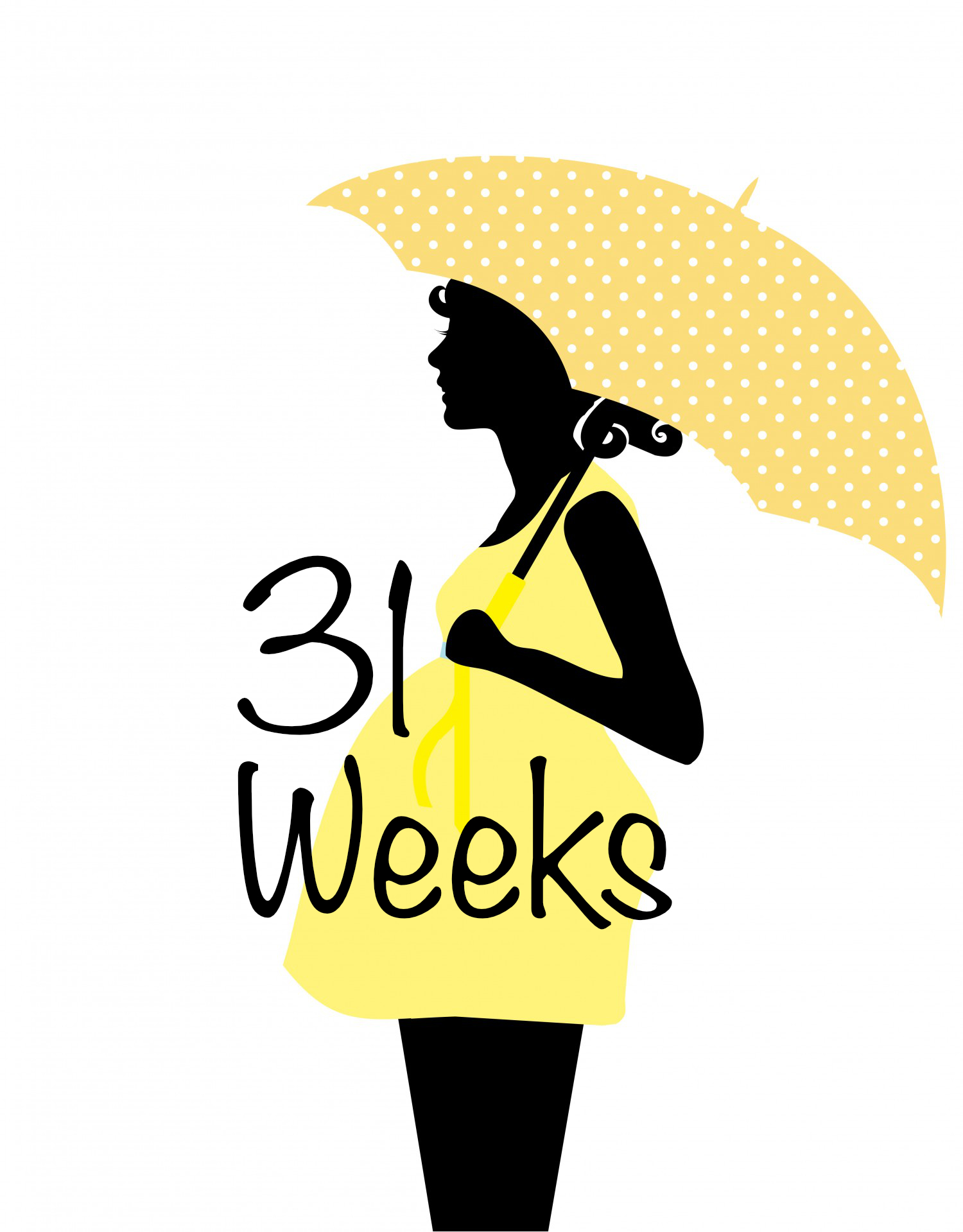