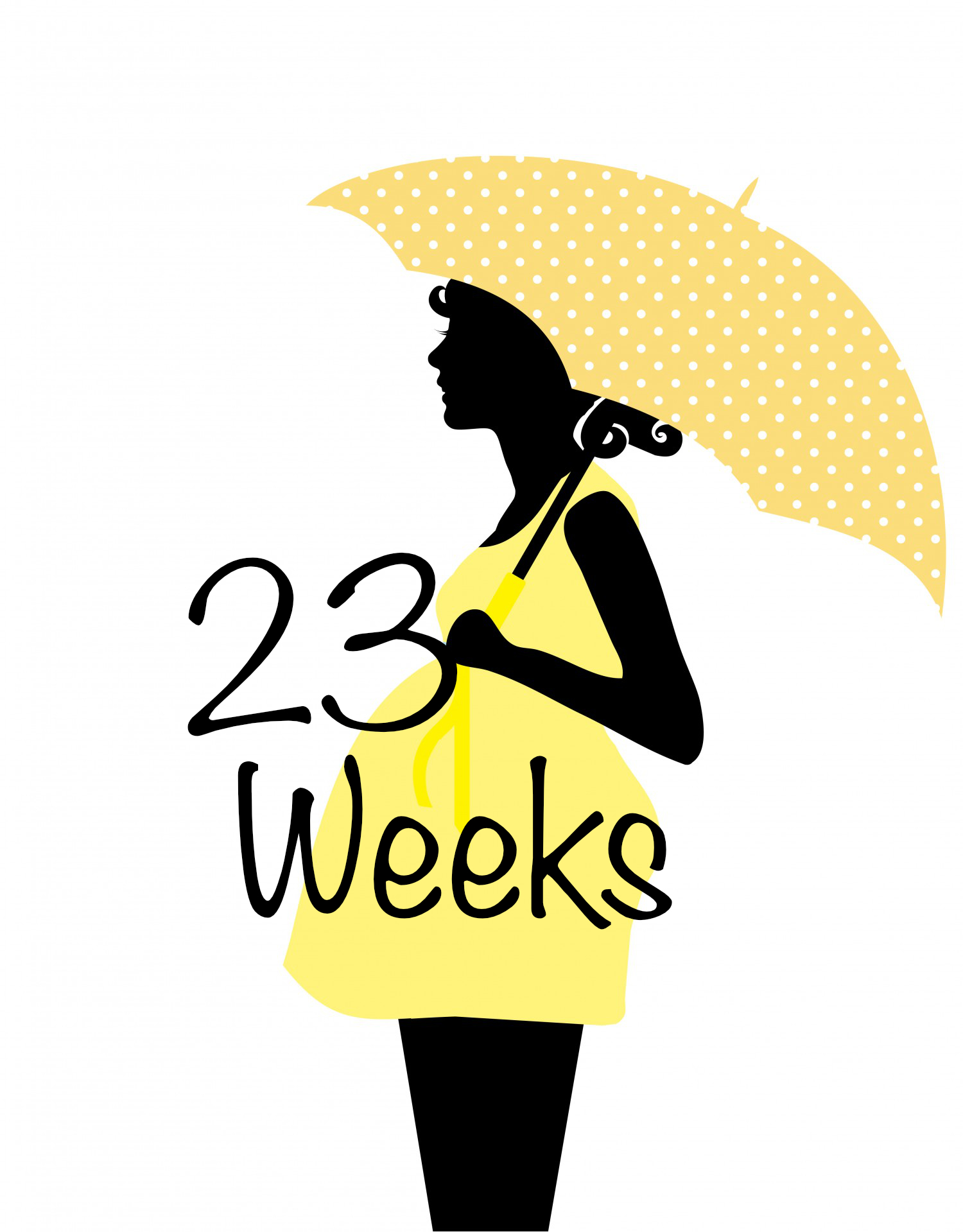 Oo la la twenty-three weeks, look at my stomach that’s certainly not flat. At least I no longer look like I could have just eaten one to many chocolate bars although I still do get tentatively asked “You’re expecting?” just in case, no one wants to make that mistake!

It’s all feeling rather Autumnal here in England, I am SO pleased because I hate being pregnant when it’s hot. I can finally get out the winter wear and walk the streets without feeling like I’m going to pass out! I don’t have a huge amount to say about this week, I have noticed all the movements are really strong now but other than that it’s business as usual. 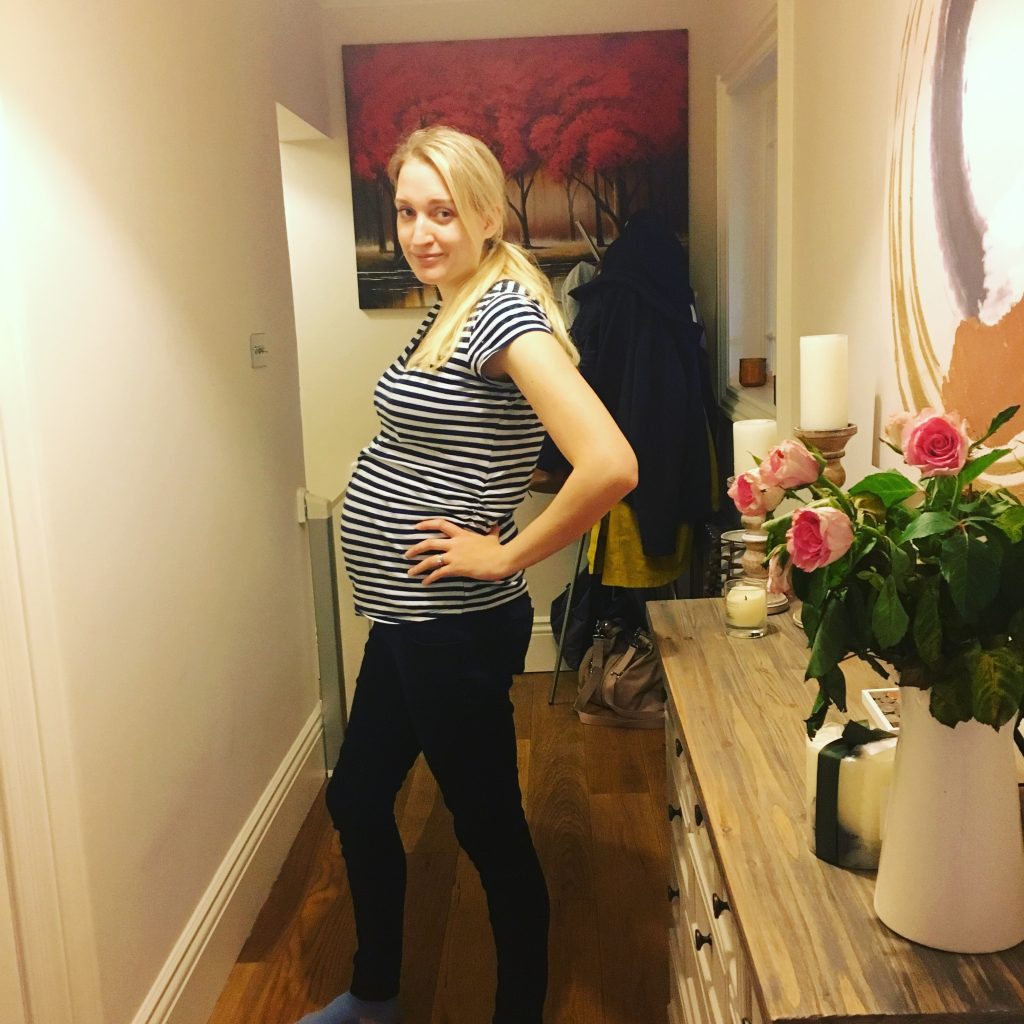 Top moment the week? – Very little in the world of exciting baby things occurred this week, we did have guests stay which was lovely but not particularly baby related. I have a defined bump now which wobbles when kicked or hit from the inside and it was funny to see our guests faces when my stomach suddenly jerked in a weird direction. Ariella is starting two days of nursery a week from next week, which is awesome!

Stretch marks – Not yet, I’m hoping it will be like my last pregnancy when they really only occurred right at the very end.

Sleep – It’s alright, strange how you become used to turning from one side to the other and never sleeping on your back. I think I am rather lucky that I don’t need to get up multiple times in the night like many pregnant women so really I can’t complain. I have been tired again but that’s due to Ariella being sick constantly the last week.

Maternity Clothes – I still haven’t sorted this out, someone please do it for me!

Food Cravings – All over the place, from sweet to destroying a whole bag of salty crisps. I like to go and get lunch on the day so can give my cravings free rein. Really love the Kettle chips sea salt and balsamic vinegar crisps right now.

What do you miss – I miss eating whatever I want, drinking whatever I want. It’s dawned on me that I’ll be sans alcohol (mostly) over the Christmas and New year period, I promised myself last pregnancy that I’d never time it that way again!

Movement – I can feel everything, ever flip, kick, wobble, every single thing. I rarely feel like I’m not moving and it’s hard not to feel queasy about it at times.

Symptoms – I’m starting to get pains when I walk now long distances again, tired, reflux is starting to appear. But all in, it’s alright – I don’t mind really and as long as I don’t eat a mountain of tomatoes without an anti acid nearby I feel perfectly well.

What are you looking forward to – Next week! We hit viability which is great. 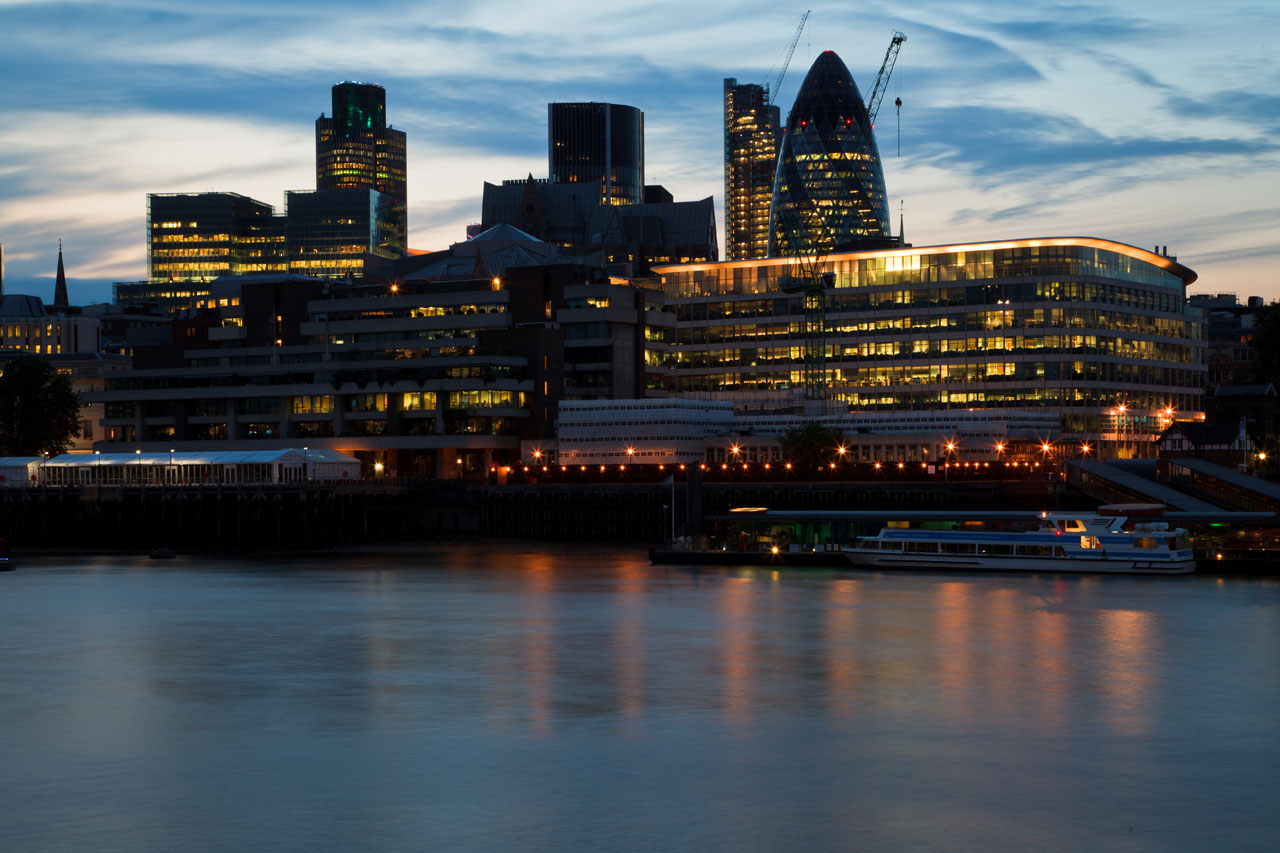 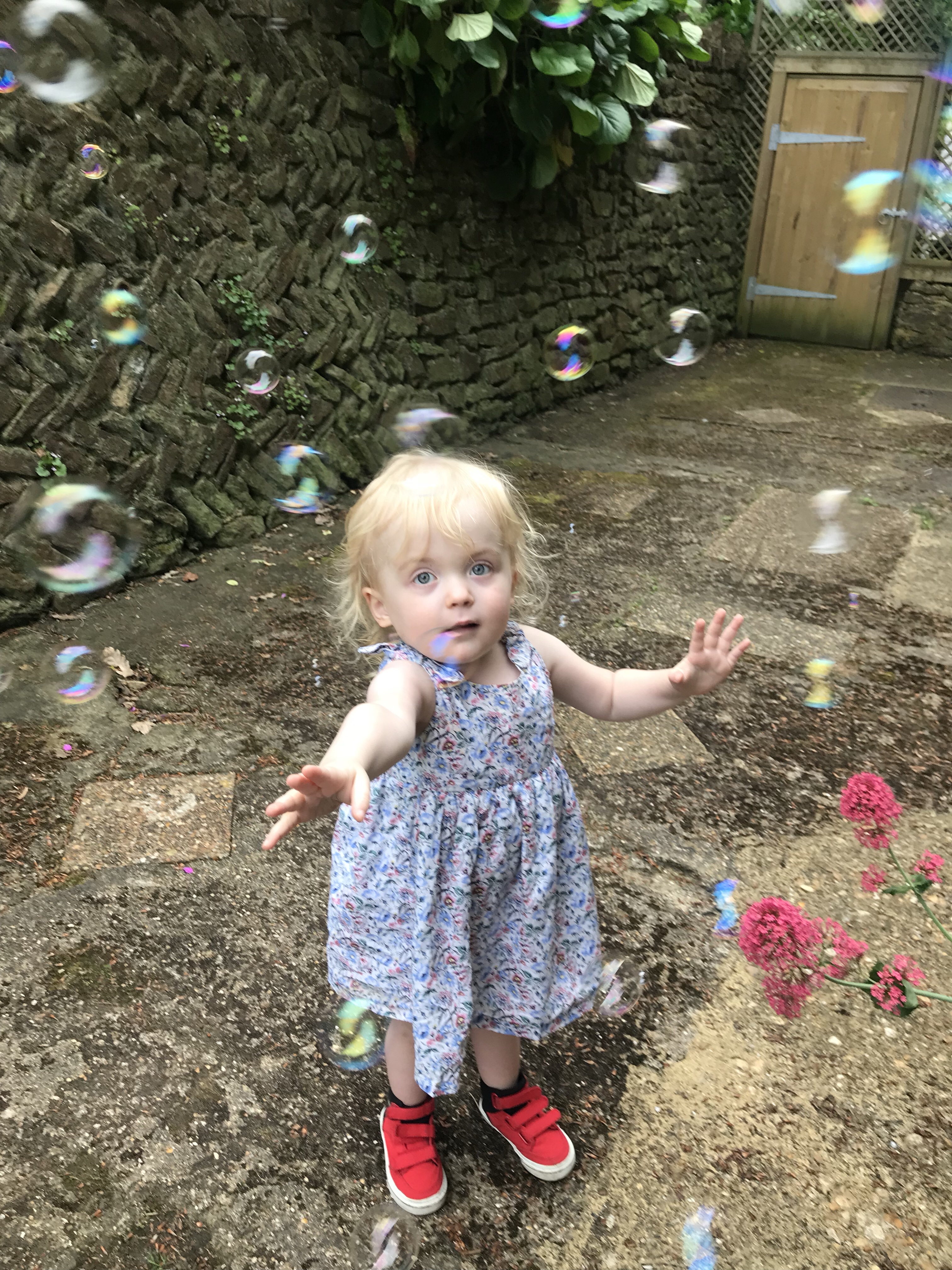 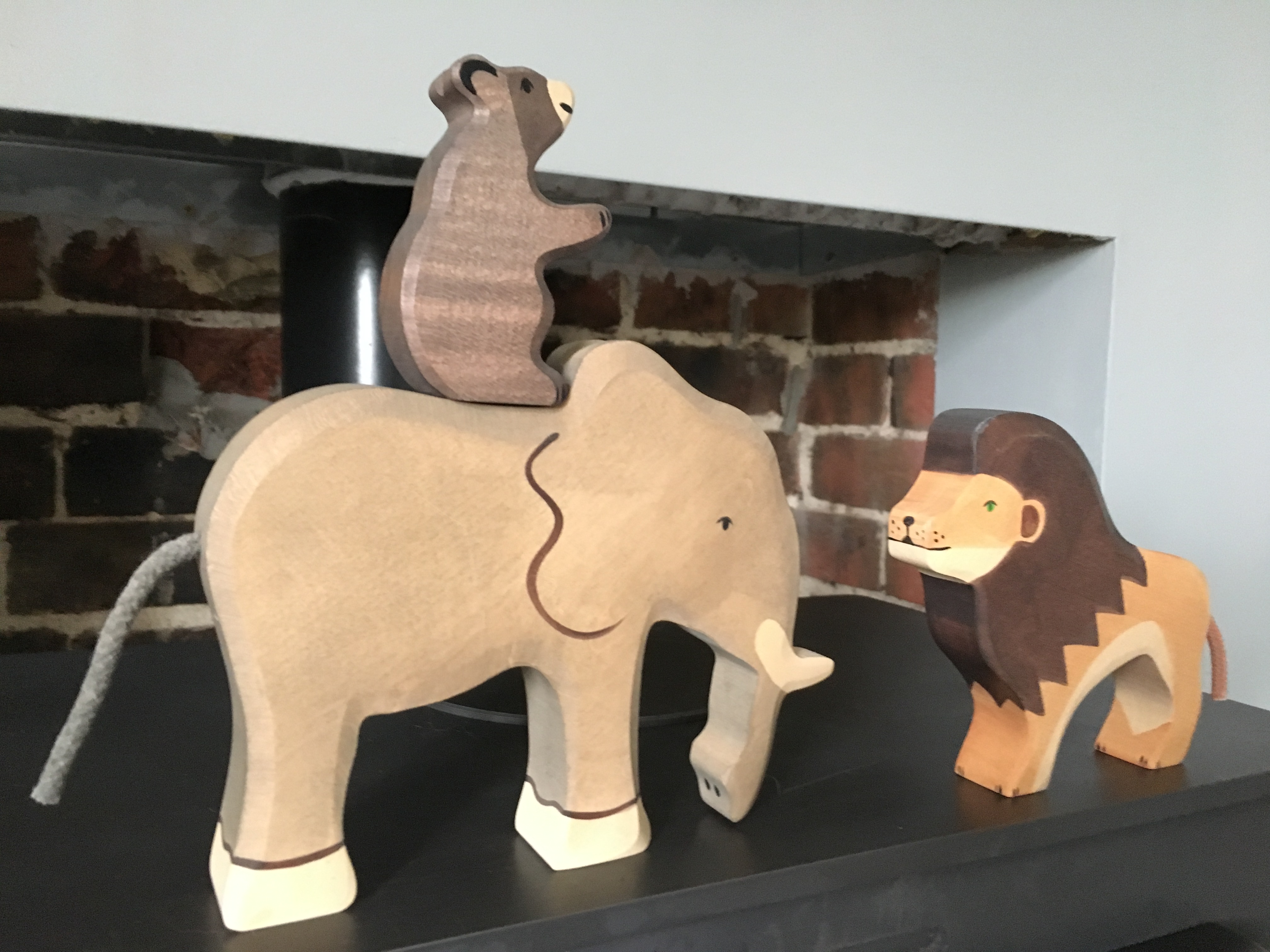