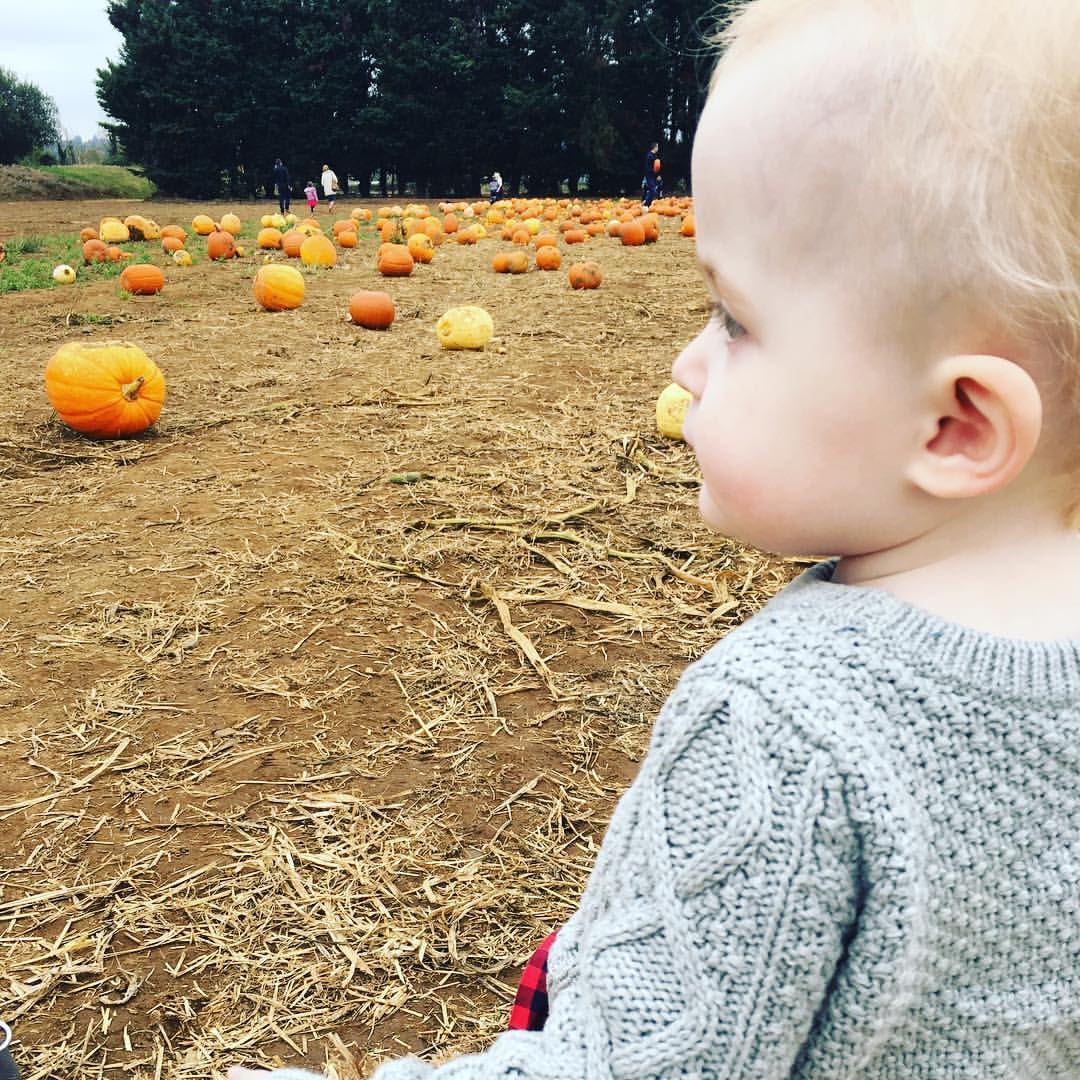 Well hello there, it’s been a long while the last post I published was when Ariella was 12 months old and my how she has changed. Ariella is now eighteen months old, but before I start I want to explain the big transition to this new blog and the disappearing act from myself. I would absolutely love to tell you that I’ve just been so busy with a tiny adult to entertain that how could I possibly have had time to blog at all. That’s really not the case, If I wanted to I’m sure like many mothers I could have found the time to publish some of the posts that I’ve been drafting.

The truth is that I really haven’t had the will to want to post anything for six months, various reasons which I’m sure over time will reveal themselves. We’ve been up to our usual antics, crafting, soft play, trips outside in the beautiful summer weather that we’ve had this year in England. We have had lots of fun but there has been a little, tiny cloud hanging over us for some time now. It doesn’t block out the sun don’t get me wrong, but it kept showing up every time I came to write.

So what cloud? Well Ariella has a level of developmental delay, she has been under review since she was three months old when she had an ultrasound on her fontanelle (the soft spot at the front) there were some concerns after this scan about the fluid around her brain (hydrocephalus) as well as the corpus callosum and we continue to live with the unknown diagnosis for now. As you say, hoping for the best but always preparing yourself for the worst that’s certainly how I like to be. While other parents have been enjoying lots of fast progress the last six months, our jumps have been a little slower – slowly but surely! I’ve spent a lot of time ferrying Ariella to and from appointments, physiotherapy, reviews, neurology, head measurements over the last fifteen months but the majority of our days are full of fun.

Ariella continues to progress and is expecting an MRI shortly which should hopefully either dismiss or clear up some concerns (and give us a diagnosis). Until then, I hope you enjoy reading some of my future posts! 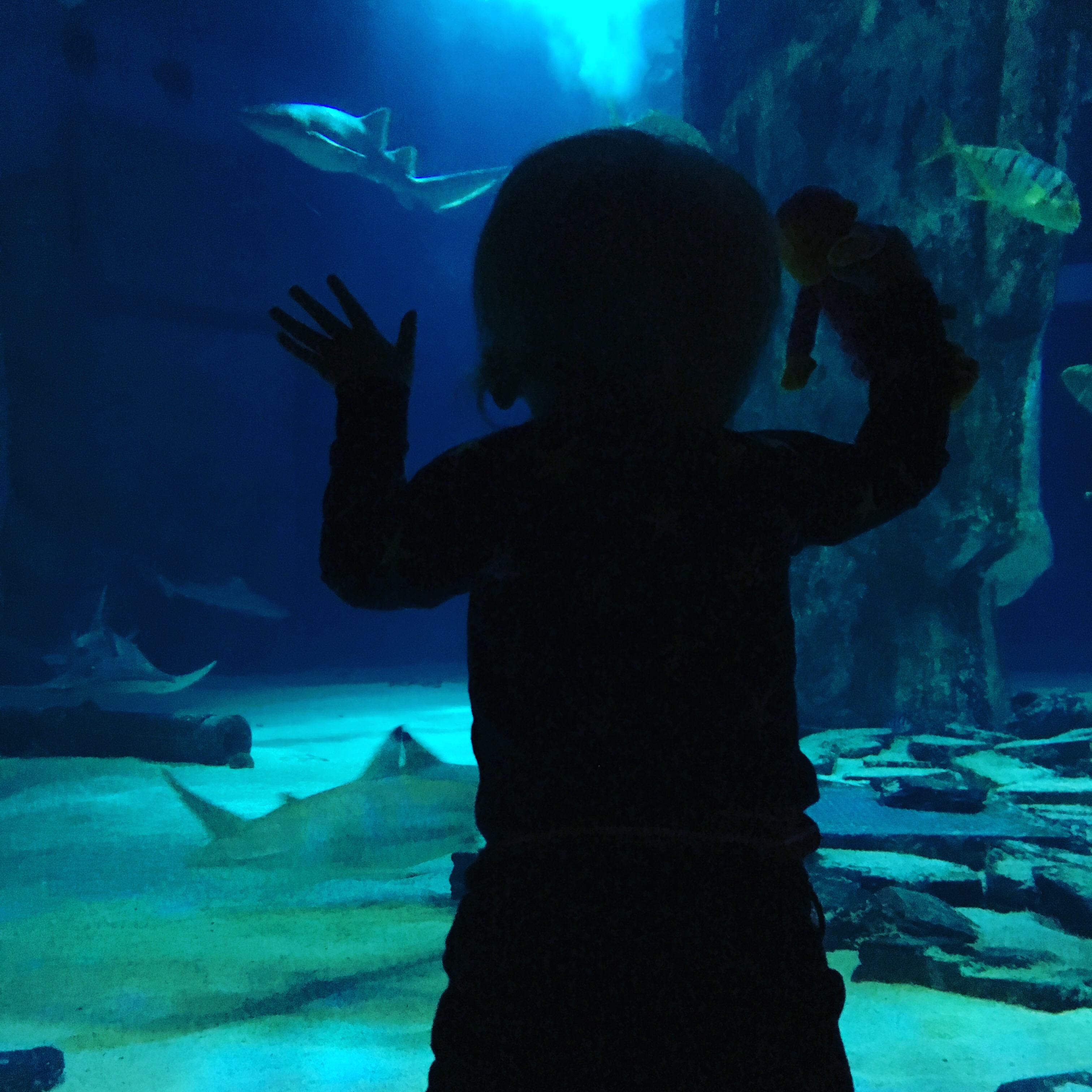 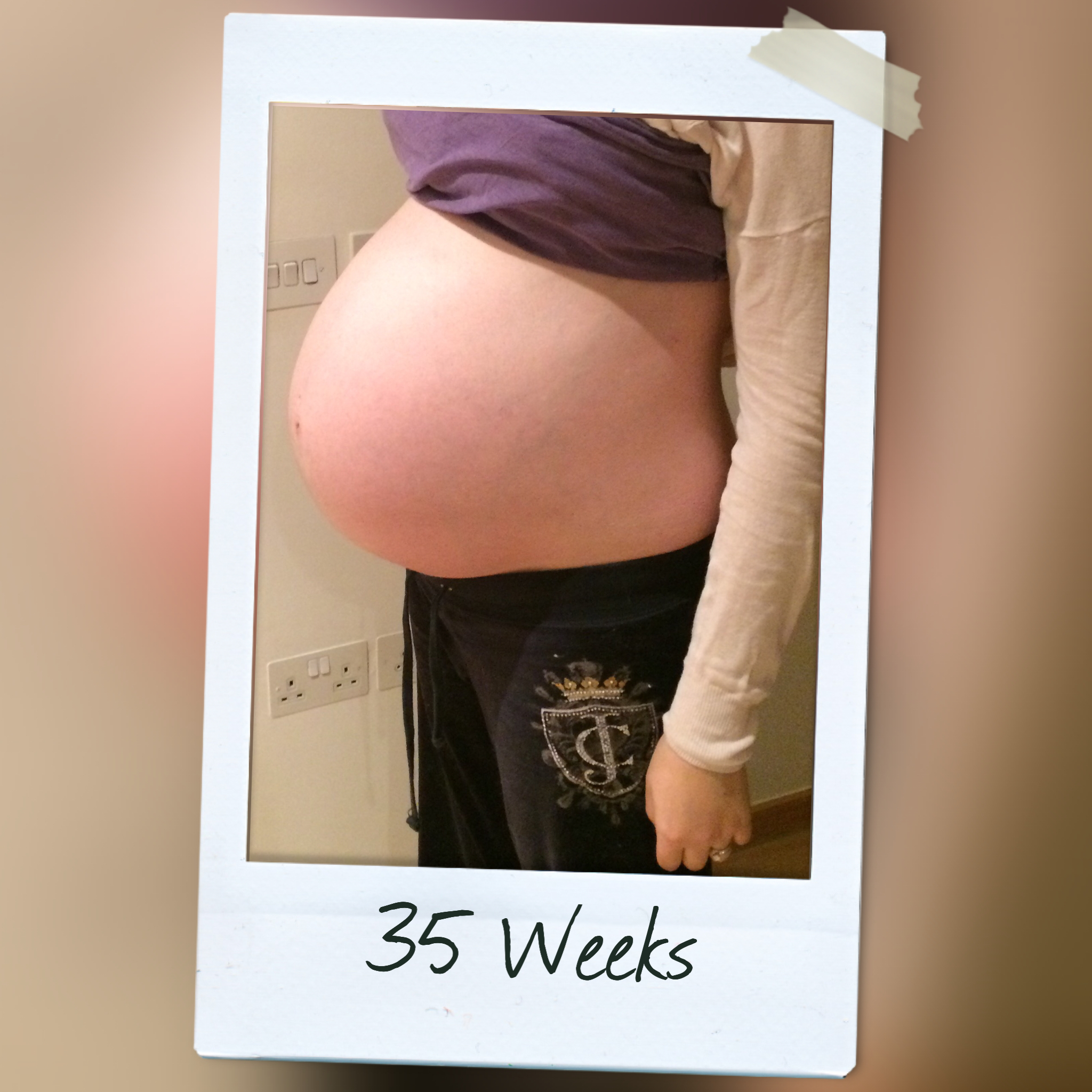