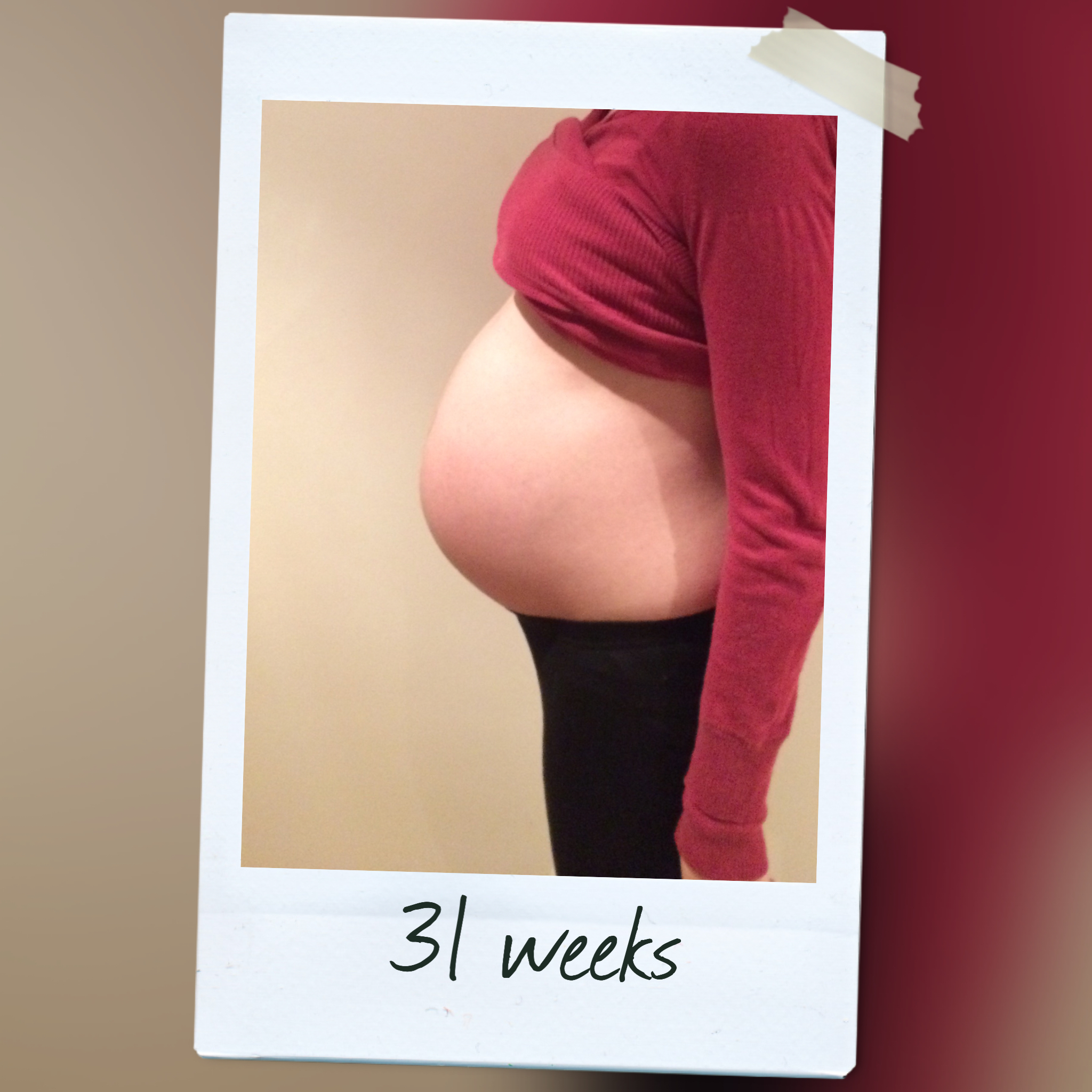 And so it begins the single figure count down, there is now anywhere between 6 – 9 (assuming I don’t go over due) weeks left. I’m going to count down now as if I won’t go over due, as the thought of actually going over due is depressing. It’s quite common though for first time mums to be anywhere around two weeks before or two weeks after their due date so we will just have to wait and see.

The antenatal class this week was interesting, labour and birth and I managed to book onto a tour of the birthing centre just before the class. I think the birthing centre was impressive, they only deliver low risk babies so It’s somewhat out of my hands as to whether I will at the last moment become high risk. But providing everything goes to plan that’s my preferred option. It’s a small unit with just five rooms, but the rooms are huge, they have a huge birthing pool in every room and en suite. Even more impressive the rooms have balconies, double beds (no visitor hours for your birthing partner) and you get a midwife assigned to you for the duration. All this and you stay in the one room the whole time and can leave when you want, in fact when we went on a tour the midwives had no one in giving birth that evening and boy did they all look relaxed and happy in their jobs.

On the downside they don’t do epidural, so if you want one of those you have to take an ambulance transfer to the hospital but their transfer rate is less that 5%.

I am about 80% done with my hospital bag, I just need a few more items to arrive and I’ll be ready to go. Once I have done that I will be sure to write a blog post about what to pack in your hospital bag! It’s taken ages, as while I’m hoping to go to the birth centre things might not work out that way. I may end up having a C Section, or staying in the hospital and I have to pack as if that could be the case.

Nothing yet, some evenings I over eat and I spend the next few hours complaining about how tight my skin feels while worrying that I’m going to cause myself stretch marks! I’m sure I will get one of two, I just hope I don’t get too many the first time around but it’s completely out of my control.

I can’t complain, I sleep through the night and I don’t have to get up very often. In fact I’d say it’s only this last week that I’ve had to get up because she’s bouncing on my bladder! I’m told this is pretty good going and that most pregnant ladies have months of this, if I’m only going to have to make one trip occasionally in the night with such few weeks to go I can’t complain, can I?

So I have ordered those maternity PJ’s I talked about last week, I’m still waiting for them to arrive though. I went for something simple just two night dresses and a robe so I can walk around in the hospital/birth centre if it’s a bit cold. Who knows what the weather in April is going to be like in the UK, it’s not very predictable.

Oh sweet, sweet, amazing things! It’s not uncommon either, I’ve read lots of other ladies who have craved sweet treats around this time. I tell you, if it’s smothered in chocolate, ice cream or tasty caramel I’ll eat that thank you very much. I wouldn’t say no to a doughnut either.

Two things, Champagne (ha yes you’ve heard that so often) and my old body. I miss being thin, in fact I can now appreciate how thin I actually was. Looking forward to going back to that, with an improved attitude!

Same as last week, I worry now if I don’t feel her for an hour because she always moves. I wonder if I’m setting myself up for a really awake baby, she only really sleeps when I walk around which I don’t do very often. I’m not sure I’d want to walk around even if I could be bothered to, since I have bad pelvic pain which flares up from walking.

Backache – this is becoming more of an issue, it’s been aching quite a lot this last week.

Braxton Hicks – More regular, in fact we had a little panic this weekend as I was getting braxton hicks every five minutes along with cramps and backache. Next time that happens I’m to go to the hospital, lets hope it doesn’t occur again!

Breathlessness  – Getting used to it now, apparently this will be the case until she drops. Once she drops I should get more room up above but it might be more uncomfortable down before. You win some, you lose some!

Sinus aches – Bloody annoying, that’s what these are. My ears, jaw, face aches and I’ve had to get a hot water bottle out frequently this week.

Swelling – My feet are starting to swell, luckily it’s UGG weather here in the UK.

Low Blood Pressure – Since being pregnant my blood pressure is on the low side of ideal, I’ve now had a grand total of two fainting episodes! Both at the doctors, which is quite comical and highly embarrassing.

With my little braxton hicks episode it’s been quite a weird week! On the plus side I am back eating my normal amounts, so maybe she has dropped a little. I’ve also not had much in the way of heartburn, which I think most people do have by now? I’ve only had it a handful of times.

Giving birth, I’m not worried about it at all I’m one of those freaky women who are actually looking forward to it. I’ll let you know if I change my mind about that afterwards haha! 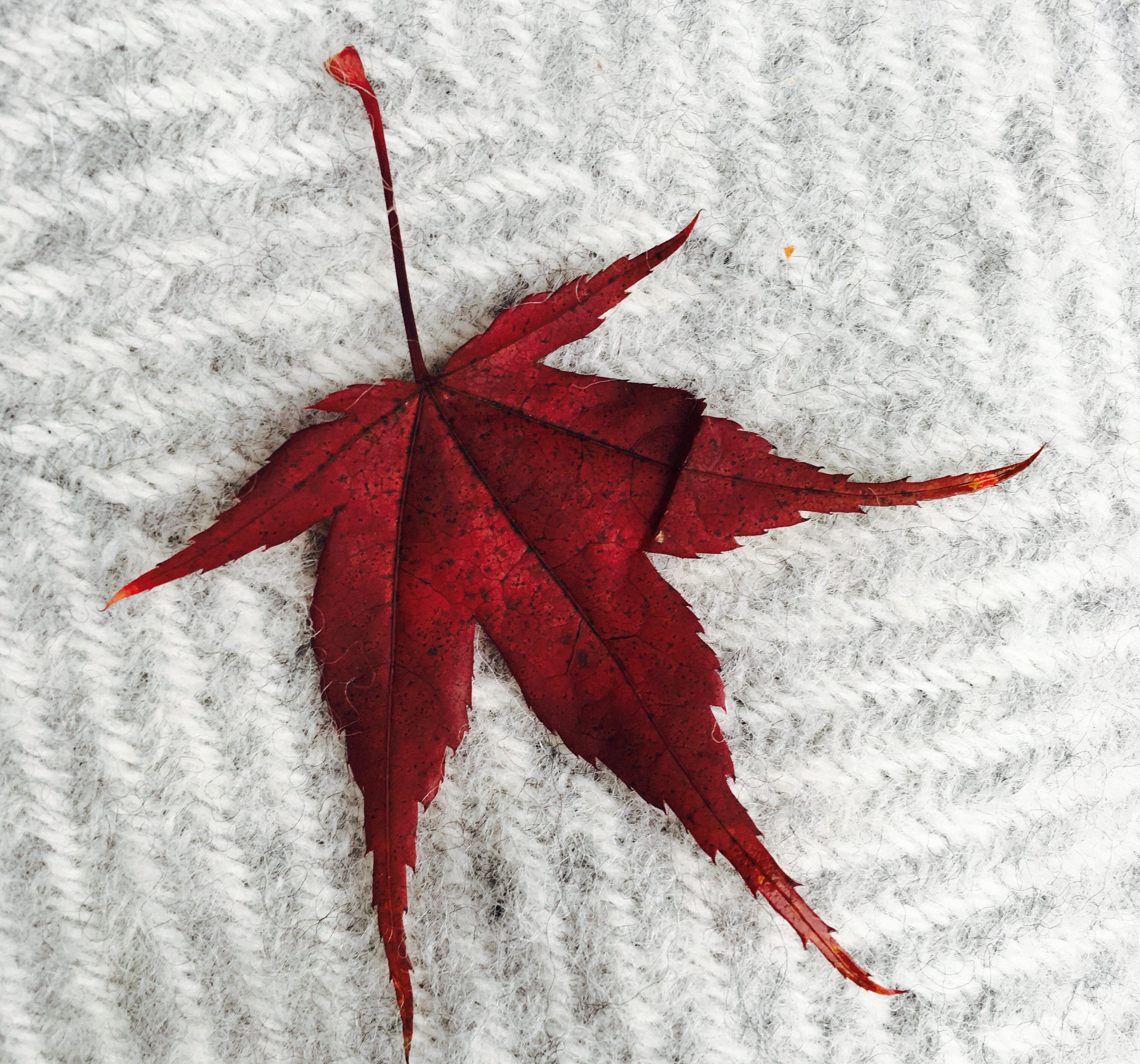 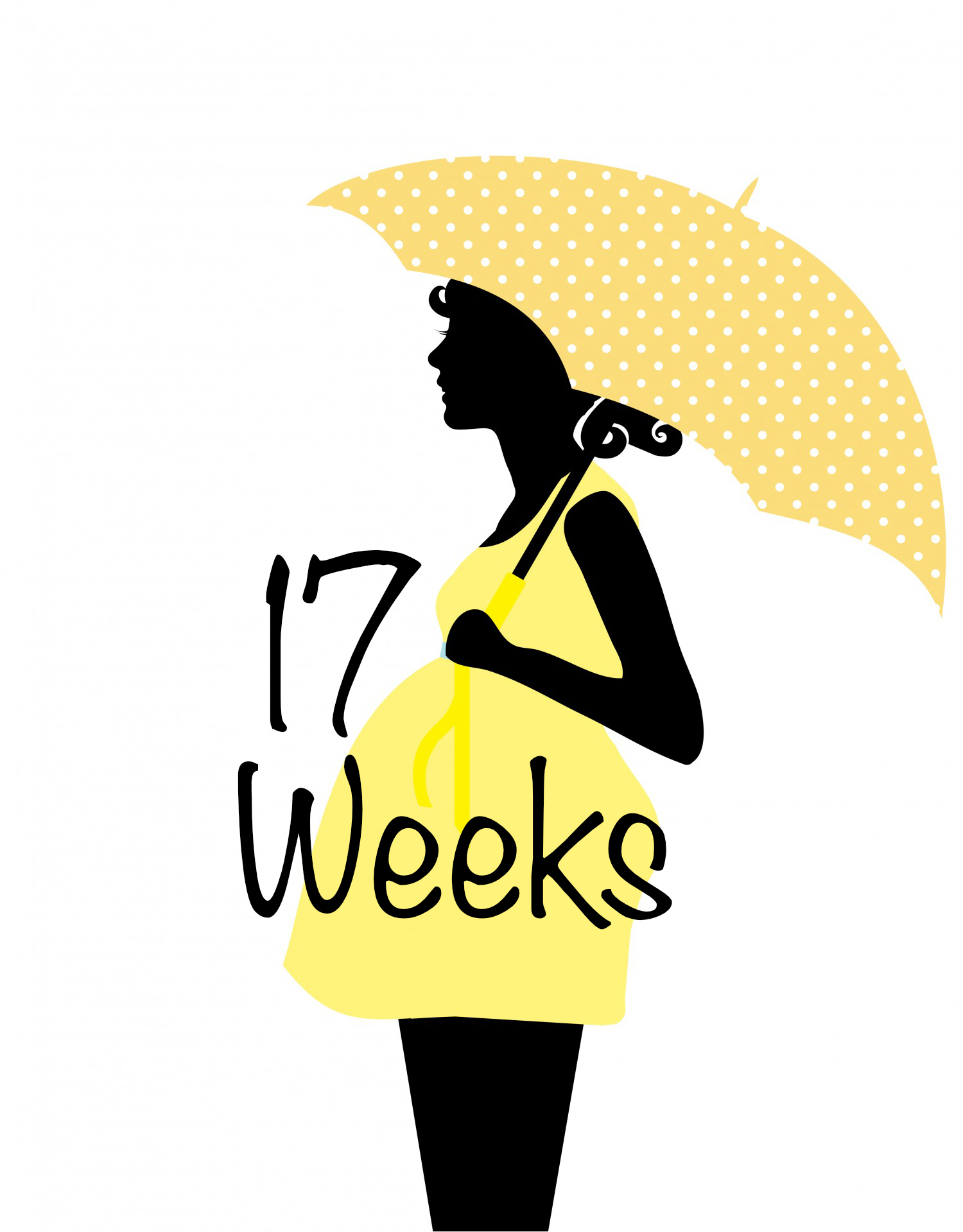 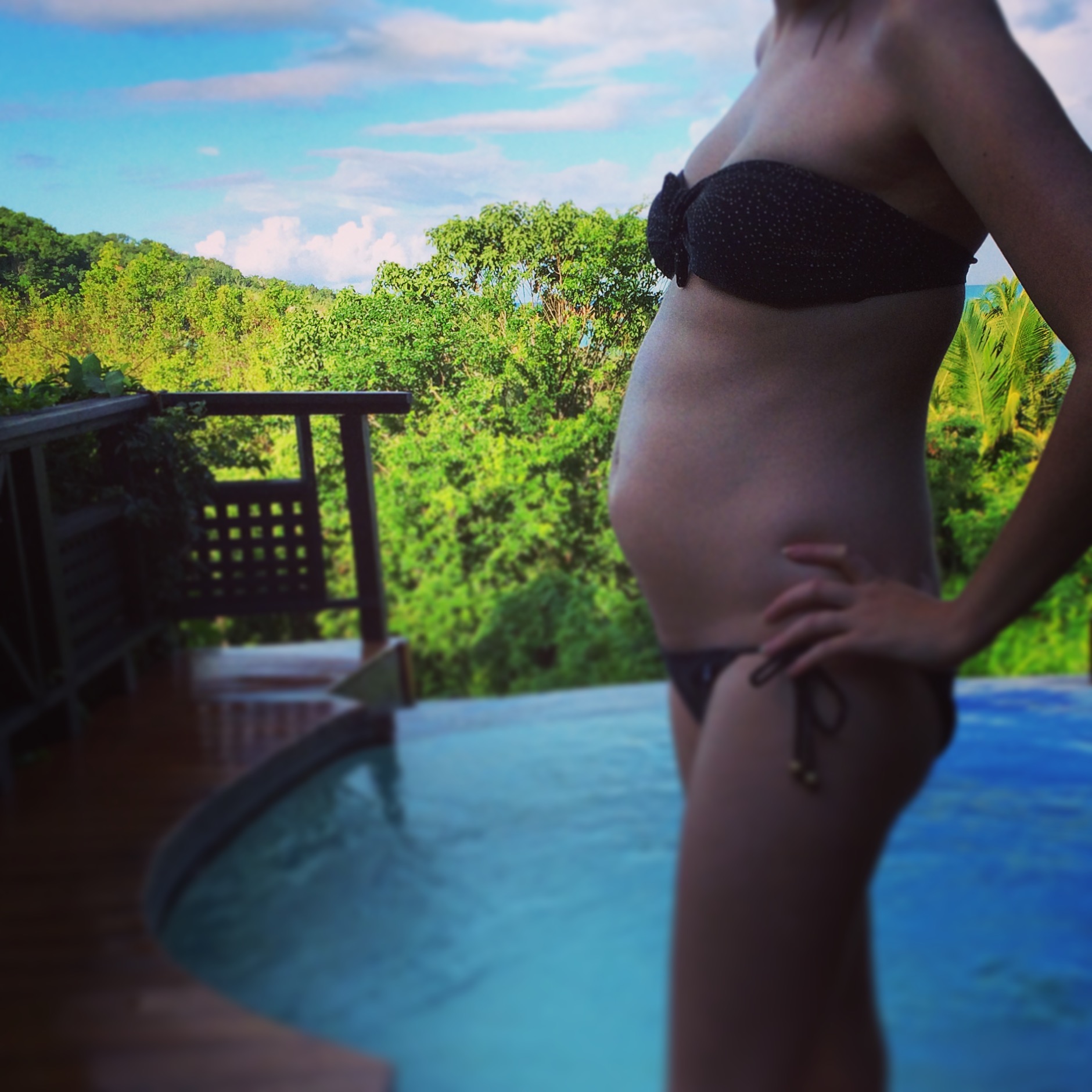