The Husbands Secret – What a great book!

I had no idea what to expect from this book, I bought it for my mother some time ago when The Husbands Secret first came out back in August 2013. I can’t remember exactly why, perhaps it was a Christmas present but something about the front cover made me think she would like it. It was only recently that I decided to read it myself, I had no idea how good it was! I must have flown through this book, I think I read the first chapter then left it for a week or so due to being so busy. But once I was ready to start reading again I pretty much ignored my poor husband for a few evenings. Not that I think he minded, since it gave him guilt free gaming time plus the easter weekend helped too!

Mother of three and wife of John-Paul, Cecilia discovers an old envelope in the attic. Written in her husband’s hand, it says: to be opened only in the event of my death.

Curious, she opens it – and time stops.

John-Paul’s letter confesses to a terrible mistake which, if revealed, would wreck their family as well as the lives of others.

I think that The Husbands Secret’s target audience has to be women, it reminds me of Desperate Housewives an American TV series which followed the lives of a whole bunch of housewives. The book shows multiple viewpoints of storyline events from different characters which makes it interesting and keeps the story flowing well. The biggest couple the feature the most would be John-Paul and Cecilia but all the characters are just as important throughout. As per usual I will try and review this book without spoilers, so rather than telling you what will happen I will try and explain what I liked about the book.

I really love the story, the synopsis quoted above gives you some idea that there is this massive secret but the story is about much more than just the big reveal. If anything I think the book enlightens you to exactly how the real world is once you wipe away the “American dream” world, which it does while being funny and gripping. I enjoy books which have clever story lines, I like guessing what might be going on but I don’t want to be right first time. While I think I did guess the secret in this book early on, I had no idea of the true secrets that were held within and was genuinely surprised by the very end of the book. If you are like most of the population, you’ll find yourself judging characters in the book too soon only to find that perhaps their motives are different later on. The book is a puzzle and if you enjoy that kind of story then I highly recommend you read this, you won’t be disappointed.

There were points in the book that I found slow which is a shame, but it did not detract from the overall experience and I still think the overall reviews of this book online are justified. I purchased it on Amazon for £3.80 (Bargain!) and as you will see the reviews for it on there are great, with almost five stars and around 2,400 reviews you cannot go wrong.

Seeing as I enjoyed this book I think I may look at purchasing more from the Author Liane Moriarty although her other books have not been such a big hit as The Husbands Secret.

Anyway please feel free to let me know what your thoughts are on the book in the comments section! 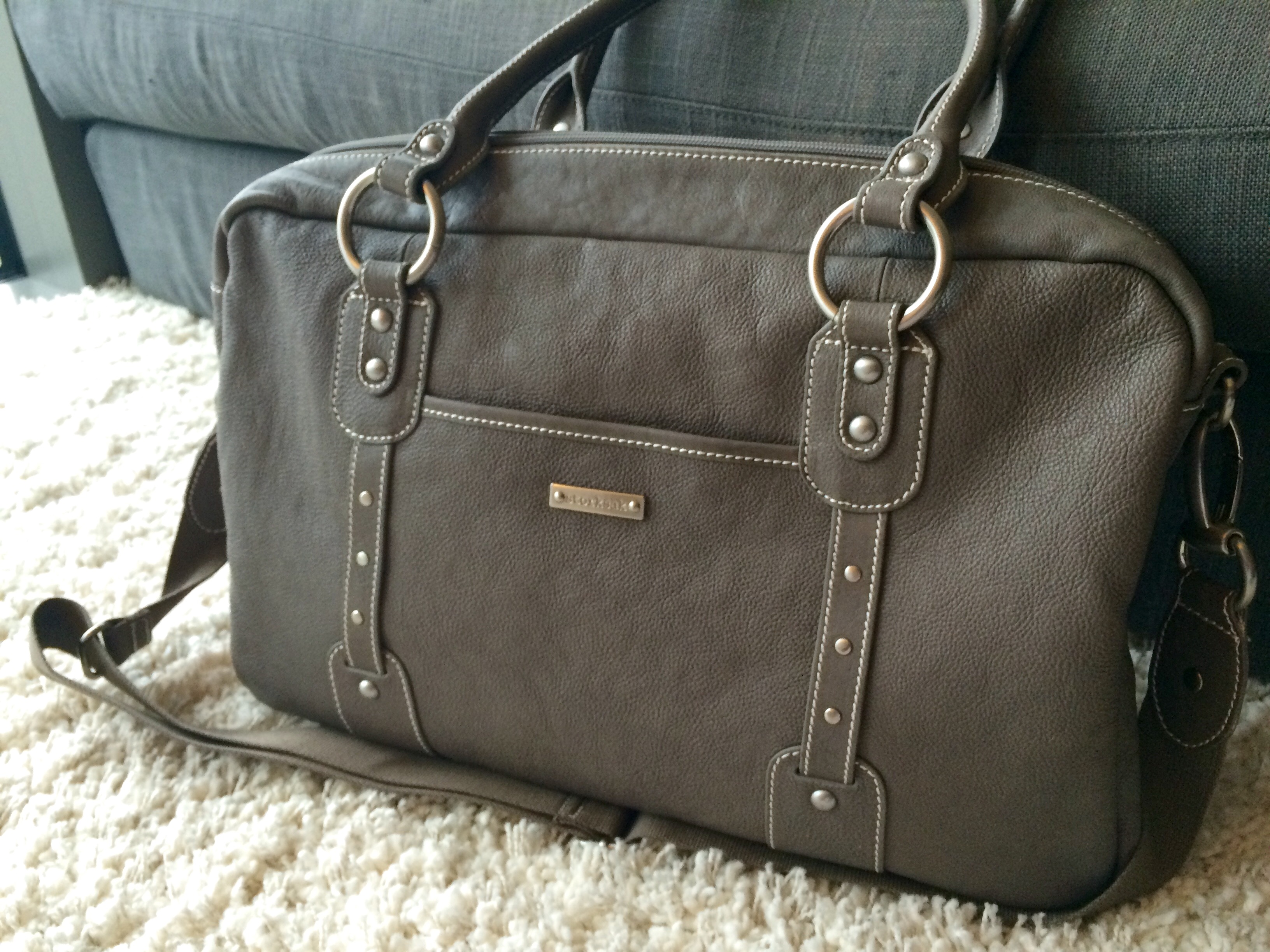